The leaders of Fine Gael and Fianna Fáil will meet early next week for exploratory talks on gove...

The leaders of Fine Gael and Fianna Fáil will meet early next week for exploratory talks on government formation.

Leo Varadkar officially resigned as Taoiseach last night after the new Dáil failed to elect a candidate at its first meeting.

Sinn Féin leader Mary Lou McDonald got the most support; however, her 45 votes fell well short of the majority she would need to form a government.

Mr Varadkar will remain in his post in a caretaker capacity until a new government is in place.

He said he will meet with Micheál Martin and the Green Party leader Eamon Ryan early next week.

Fine Gael has said it expects to go into opposition and insisted the onus is on Sinn Féin or Fianna Fáil to form a government. 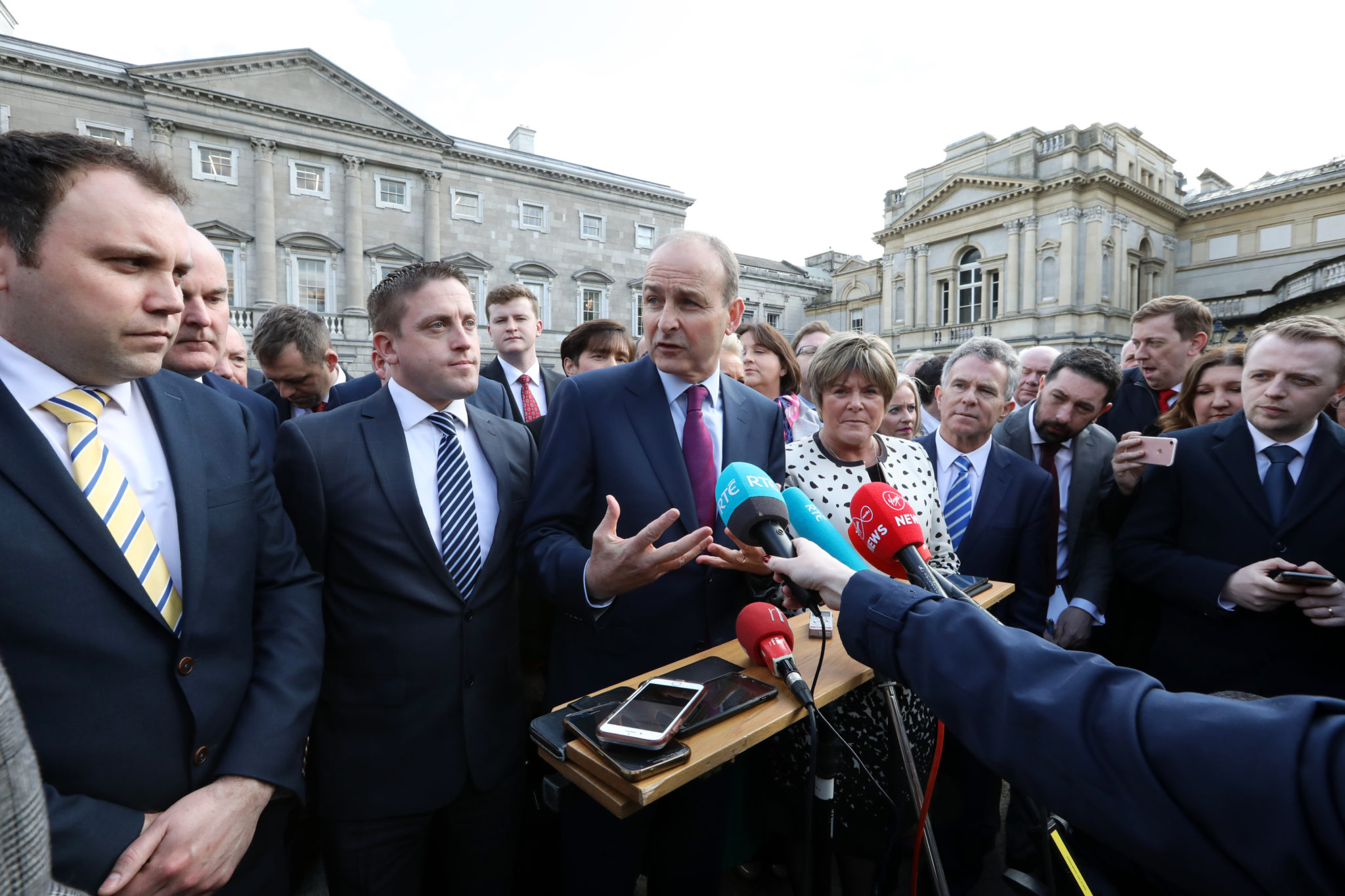 Speaking in the Dáil yesterday, Deputy Martin said Sinn Féin’s policies are too different from Fianna Fáil’s for the parties to work together in Government.

“We understand that no two parties share the exact same priorities and compromises are required,” he said.

“But every party is also entitled to set a limit to the compromises they are willing to adopt.”

He warned that there are still questions over Sinn Féin’s connections with the IRA.

“Every single time an issue arises about the behaviour of people associated with the provisional movement in today’s Sinn Féin, the response is to attack and dismiss,” he said.

“Only when the evidence keeps piling up and the political pressure grows is there any movement.

“Offers to meet are expressed and calls for cooperation with law enforcement are issued but nothing ever happens.

“No one ever comes forward and victims never get justice.” 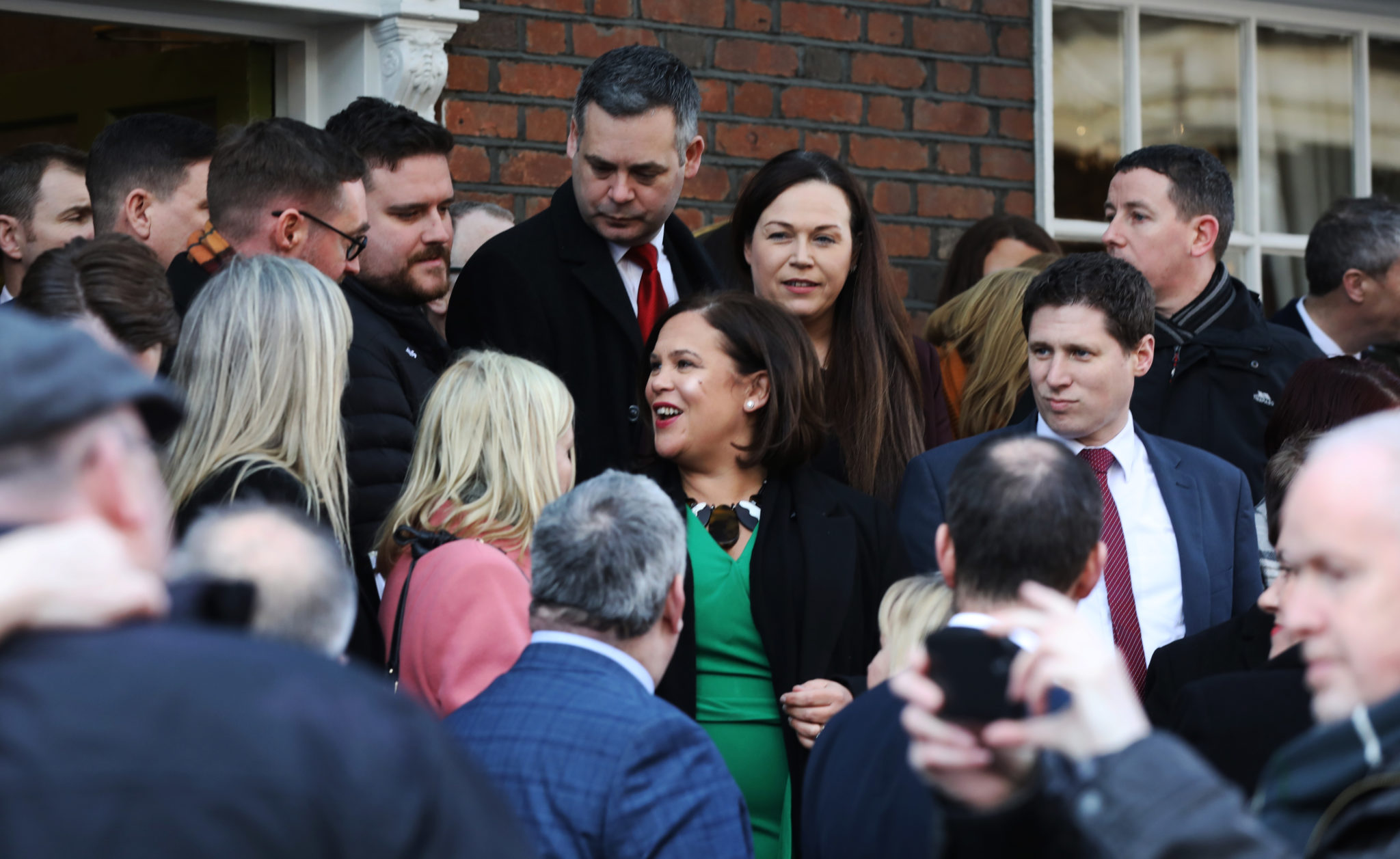 Deputy McDonald accused the Fianna Fáil leader of having a "narrow and bitter mind" and said he was continuing the “diatribe and vitriol that served him very badly in the course of the election campaign.”

“Of course government formation is about policy coherence,” she said.“Nobody is arguing to the contrary.”

“But government formation is also about power and who wields it.

“The reality is that Fianna Fáil and Fine Gael have run the show for almost a century and by Christ, they are not minded to let go.”

The Dáil is due to meet again on March 5th.

If no government is elected, Mr Varadkar will travel to the White House and Capitol Hill on St Patrick’s Day.

Increasing size of the Dáil 'the right thing to do' - Donohue

Could a Dáil expansion see Government growing out of Leinster House?