Amnesty Ireland says the football governing body FIFA 'won't be allowed to forget or walk away' from human right abuses in Qatar.

The human rights organisation says FIFA should earmark "at least $440m" (€415.7m) to provide remedy for 'hundreds of thousands' of migrant workers who have suffered during preparations for the 2022 World Cup in the Gulf state.

In an open letter, Amnesty urges FIFA's President Gianni Infantino to work with Qatar to establish a comprehensive remediation programme.

It says as well as providing compensation, they should ensure abuses are not repeated - both in Qatar and in future tournaments.

Colm O'Gorman, executive director of Amnesty Ireland, told The Hard Shoulder this is the same amount of money FIFA would give as prize money for the tournament.

"FIFA has a responsibility to provide a least the same amount as part of a compensation programme for abused migrant workers.

"[They] experienced very, very grave human rights abuses - for which FIFA shares responsibility in the run up to this World Cup, as it does in prize money provided to footfall associations who qualify for the World Cup". 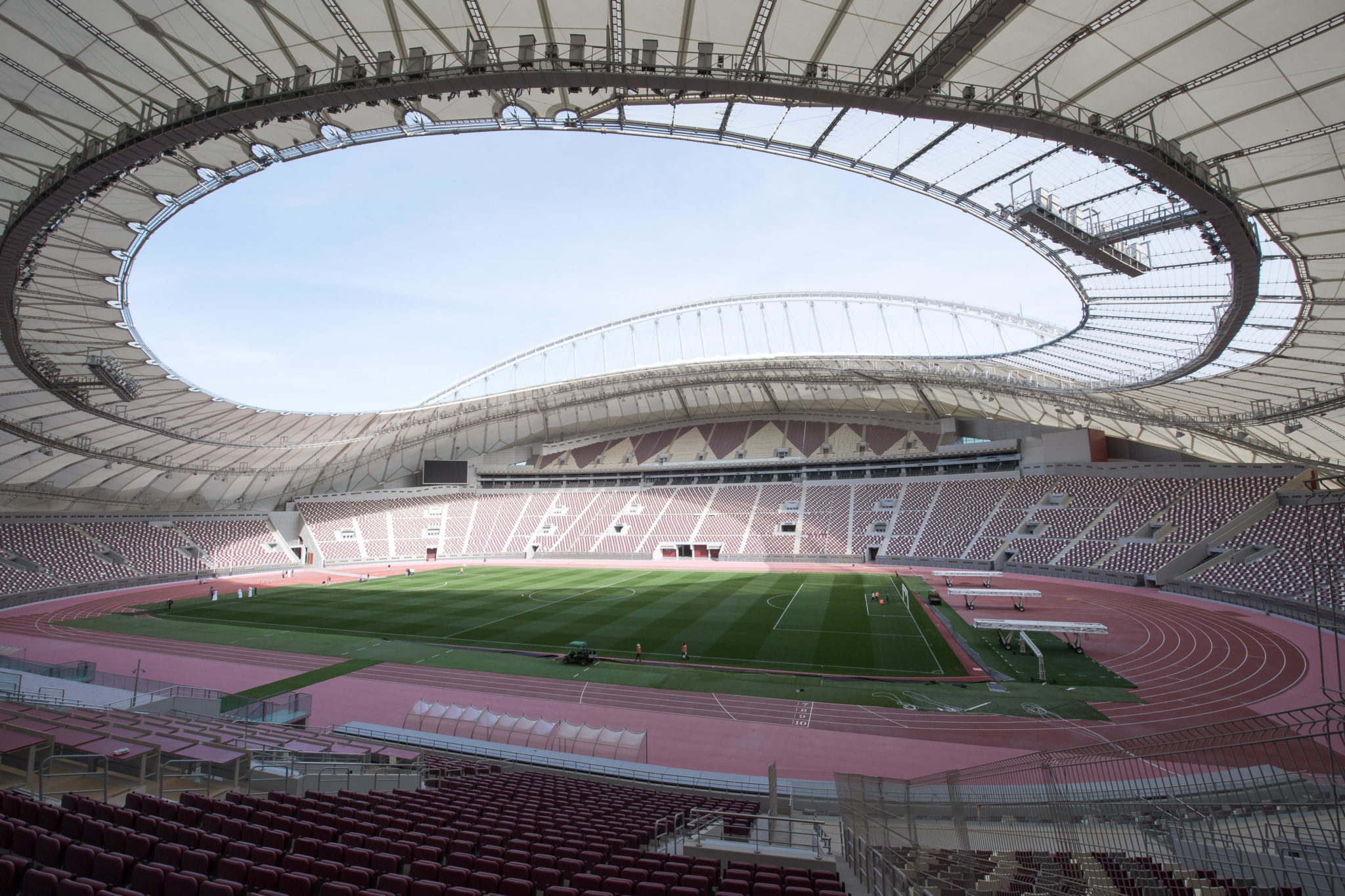 He says several other associations - including fan groups and labour organisations - are also calling for action.

"FIFA certainly won't be allowed to forget or simply walk away from its obligations and its responsibilities here.

"But also under policies that FIFA itself finally adopted around its human rights responsibilities."

"There was a significant number of deaths in people involved in World Cup projects.

"The data is really unreliable - none of this has been properly documented.

"But we've certainly researched over the last number of years a number of cases of the death of migrant workers, where those deaths were either unexplained or uninvestigated - and where there was clear evidence of them being linked to work conditions". 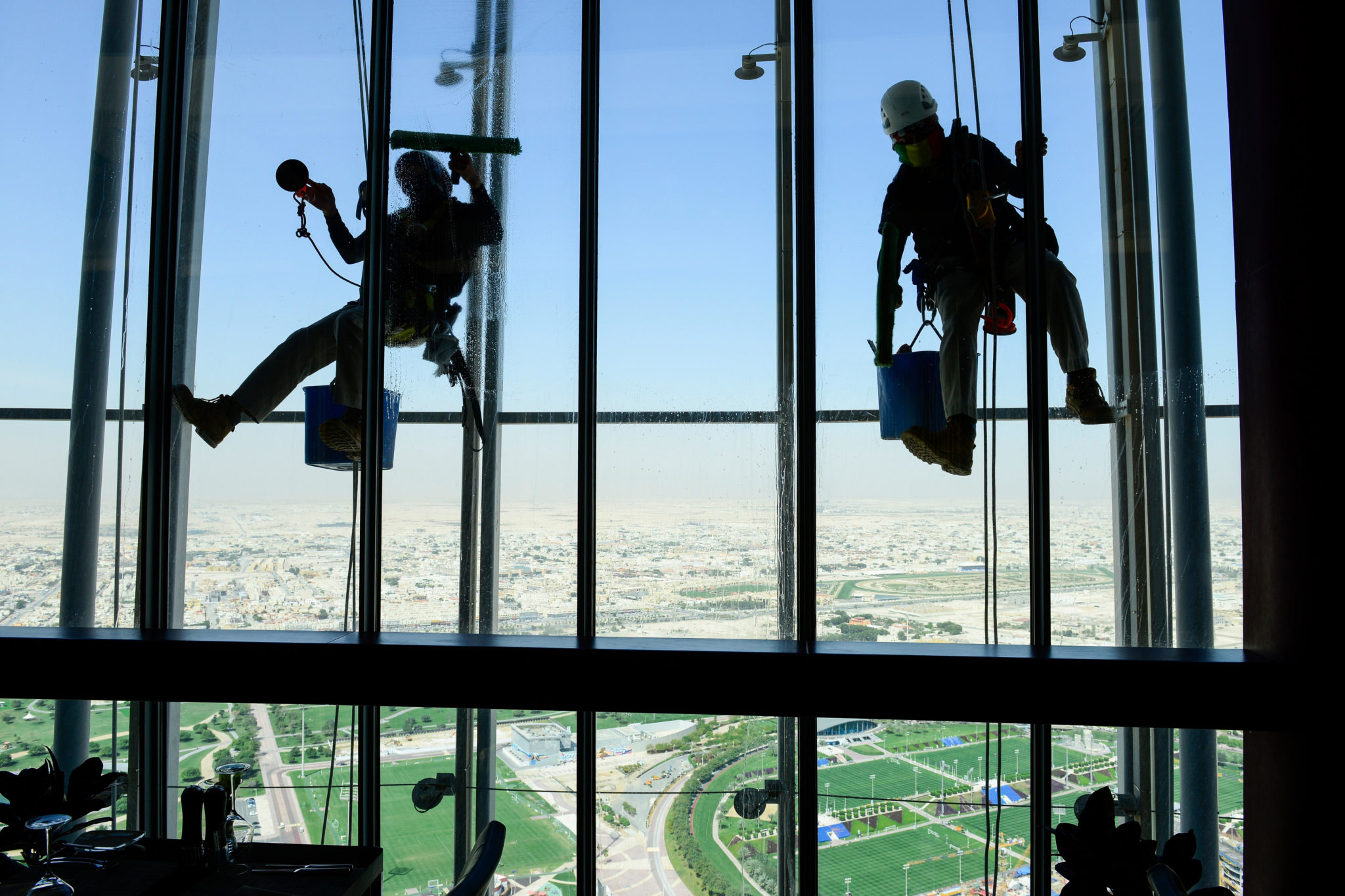 He also says migrant workers who travelled to Qatar had to pay fees to recruiters, while many of the workers were not paid their salaries.

"And if they left their roles, their permission to stay in the country would have also been cancelled - but also they were not allowed to leave the country in many circumstances.

"So we've seen a whole range of very, very serious human rights abuses - right up to the deaths of a significant number of workers".