Two rival car-makers have unveiled plans to merge their companies. The amalgamation of Fiat Chrys...

Two rival car-makers have unveiled plans to merge their companies.

It would also have combined revenues of nearly €170bn, and a recurring operating profit of over €11bn.

In a joint statement, the companies say: "In a rapidly changing environment, with new challenges in connected, electrified, shared and autonomous mobility, the combined entity would leverage its strong global R&D footprint and ecosystem to foster innovation and meet these challenges with speed and capital efficiency."

The combined company would see approximately €3.7bn in annual run-rate synergies without any plant closures resulting from the transaction, the firms says.

While a Dutch parent company board would have balanced representation and a majority of independent directors.

The board would be made up of 11 members. 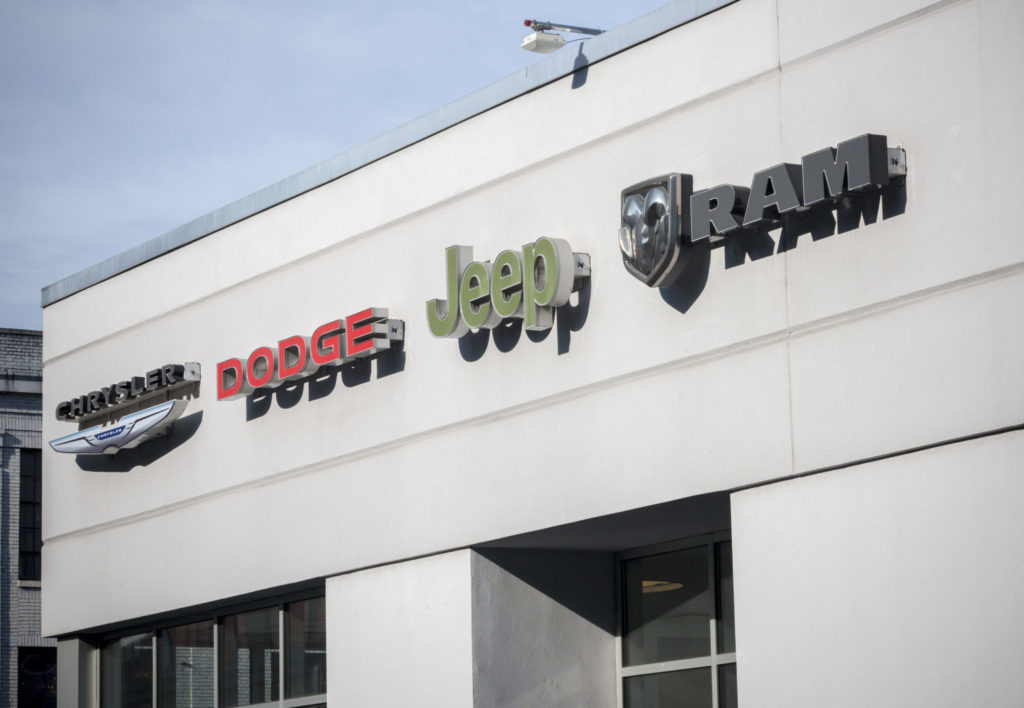 Its chief executive officer would be Carlos Tavares, for an initial term of five years.

The plan to combine the businesses follows intensive discussions between the senior managements of the two companies.

The shareholders of each company would own 50% of the equity of the newly-combined group.

The new group's parent company would be listed on stock exchanges in Paris, Milan and New York.

It would also continue to maintain "significant presences" in the current operating head-office locations in France, Italy and the US.

The proposal is subject to closing conditions.

It follows an attempt for a similar tie-up earlier this year between Fiat Chrysler and France's Renault.

However Fiat Chrysler withdrew the proposal in June, citing "the political conditions in France".