The Fine Gael Parliamentary Party has approved a framework document on forming a government with ...

The Fine Gael Parliamentary Party has approved a framework document on forming a government with Fianna Fáil.

After a three and a half hour meeting that featured 43 contributions they agreed to support entering a coalition.

Ministers Micheal Ring and Michael Creed were among those to express reservations about going into government with Fianna Fáil.

The policy document pledges not to increase income tax or cut social welfare during the coming recession.

The Framework Document was agreed by negotiators last week and given the green light by Leo Varadkar and Micheál Martin on Tuesday.

It was circulated to the TDs and Senators of both parties for approval.

In an opening segment it says “we are at an unprecedented moment in the history of our State” and notes that “we know that there is no going back to the old way of doing things.”

“As we face these challenges, Ireland will again have a significant budget deficit,” it reads.

“The essential step in repairing this will be returning our citizens back to work. All decisions with regard to our national finances must be fair and sustainable.”

Document says there will be 10 missions as part of prog for government that "seeks to build on ideas from all parties and none" pic.twitter.com/TdpxfEo0U4

The document notes that the “overriding focus” of any coalition will be recovering and rebuilding in the aftermath of the COVID-19 pandemic.

“Beyond this, our focus is to respond decisively to the agenda of change in terms of housing, health, climate action and quality of life, which came through so clearly from the General Election,” it says.

The document sets out 10 core missions for a new government.

"It fails to mention any concrete timelines or when any of the mooted ideas would be delivered," he said.

He said his party's TDs and Senators would "appraise this document over the coming days." 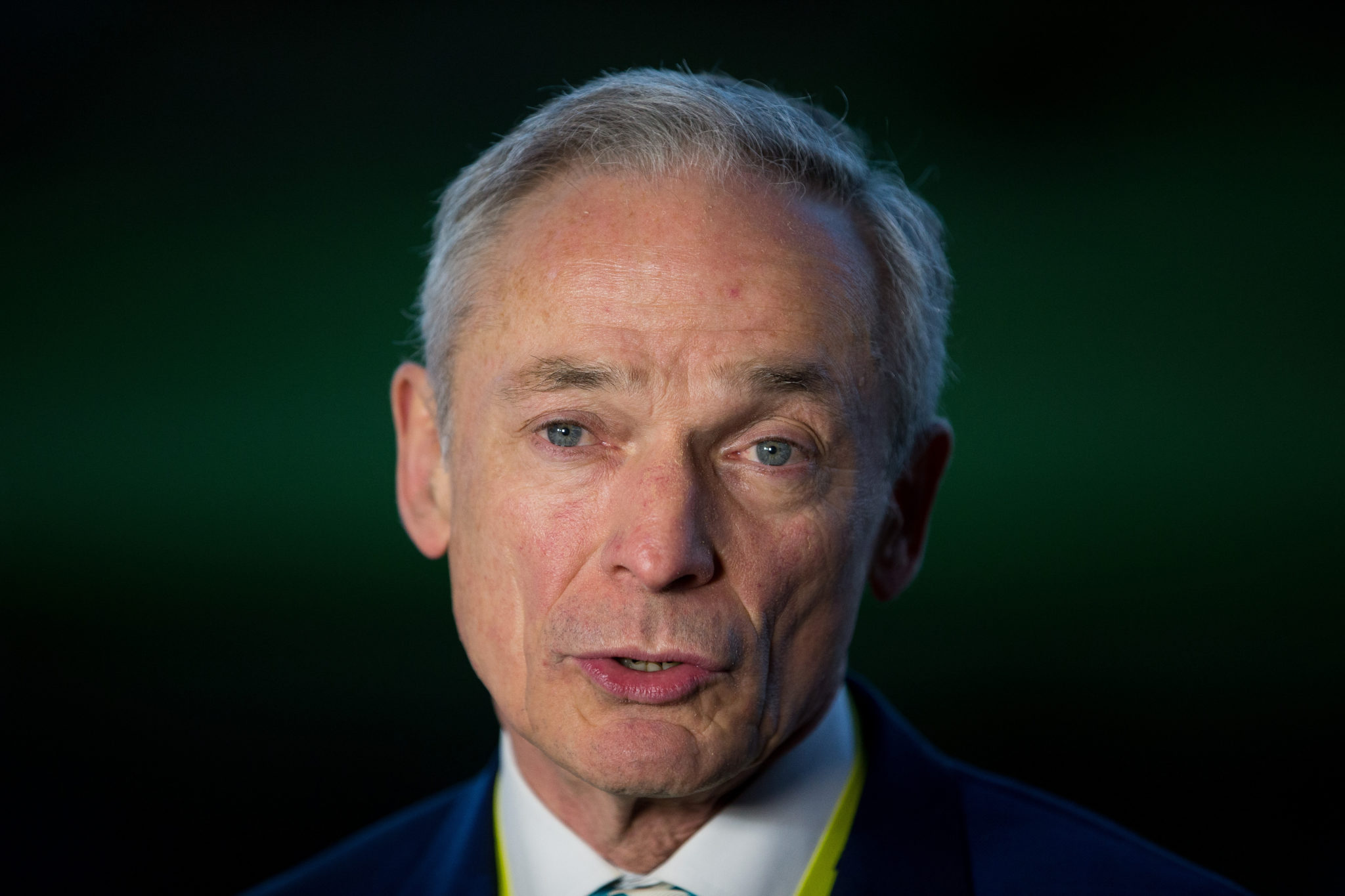 On The Hard Shoulder, the Communications Minister Richard Bruton said the document is about starting a conversation rather than setting out detailed plans.

“What we need to do is see whether there is a basis on which a government can be formed and there is no guarantee that that will happen,” he said.

“I think many of the commentators who are expressing dismay that this document is not more detailed, I think they have misconstrued what it is about.

“This is about exploring whether the basis for a government can be found. This isn’t a final document.”

Reigniting and Renewing the Economy

On the economy, the document pledges to prioritise capital investment through borrowing where necessary.

It also commits to the introduction of a living wage that values those in low-paid employment.

It says there will be no increases in income tax or USC and no cuts to established social welfare rates.

It commits to identifying potential areas for growth in the post-COVID-19 world and to support businesses to prepare for a new economic environment.

On health, it promises to increase bed capacity while working towards a universal healthcare service as recommended in the Sláintecare report.

Health section of the FF/FG document. Move towards universal healthcare. All new consultant contracts to be public only pic.twitter.com/90lLBXque0

It notes that all new consultant contracts in the public health service will be public only.

It pledges to continue to prioritise primary care so patients can be treated in the community rather than at acute hospitals.

The document admits that too few people have access to “affordable and secure housing and feel that the ambition of home ownership is outside their reach and that of their children.”

Housing section of the document high on goals but a little vague on how to get there. Expanding LDA to deliver social and affordable housing. Leaves open idea of referenda on housing to reduce site costs pic.twitter.com/Mbg925TsoE

The document pledges to put the State firmly at the centre of the housing market. It says the parties will work to reduce the cost of land, employing all measures up to and including referenda.”

It also says the Land Development Agency will be empowered to build homes on public and private land.

Meanwhile, the parties will work to create a new deal for renters, focused on “providing more long-term security, stable and affordable rents, and greater choice.”

It also commits to reduced childcare costs, a living wage and to set up a unit in the Department of the Taoiseach to look at a united Ireland.

It is a much more left wing document than what the two parties were offering during the election, but much of it is short of specific targets as Fine Gael and Fianna Fáil's parliamentary parties prepare to debate it this evening.