The food hall, wine bar and restaurant group Fallon and Byrne has shut one of its Dublin outlets....

The food hall, wine bar and restaurant group Fallon and Byrne has shut one of its Dublin outlets.

Its Rathmines store - which offered a food hall and restaurant - has closed with immediate effect from Thursday January 2nd.

The company had opened the third offering back in 2017.

On its website, the 10,000 sq ft Rathmines outlet was described as a "bells-and-whistles food hall".

The firm also has outlets in Exchequer Street and Dún Laoghaire - both of which it says will be unaffected by this closure. 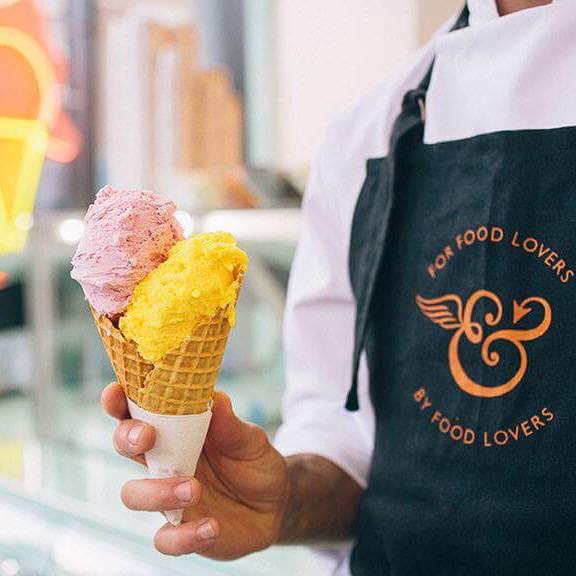 The company recently signed a 25-year lease on its flagship Exchequer Street building in the city centre.

The Rathmines store was based in The Swan Shopping Centre, and was seen as part of a major revamp of the centre.

However in a statement on Thursday, Fallon and Byrne confirmed the closure of  its third and newest outlet.

"Unfortunately the location was loss-making and, while the decision was a very difficult one, we believe that acting decisively is what's best for the business overall".

It says management "will be re-focusing" on its Exchequer Street outlet.

The company also thanked its team, suppliers and customers for their "ongoing support."