The FAI has asked for its appearance before the Oireachtas Sports Committee this month to be dela...

The FAI has asked for its appearance before the Oireachtas Sports Committee this month to be delayed.

In a letter to the Committee, FAI chief executive Rea Walshe asked for the appearance to be put back until a forensic audit of the association’s finances can be completed.

The audit is being carried out by Northern Ireland firm KOSI.

The firm was due to publish its findings on October 7th; however, it last week requested more time to finish its work in light of “significant recent developments.”

It is believed the developments refer to the departure of executive John Delaney from the association.

Mr Delaney, who served as CEO from 2005 to March 2019 and as executive vice-president in recent months, resigned late on Saturday night. 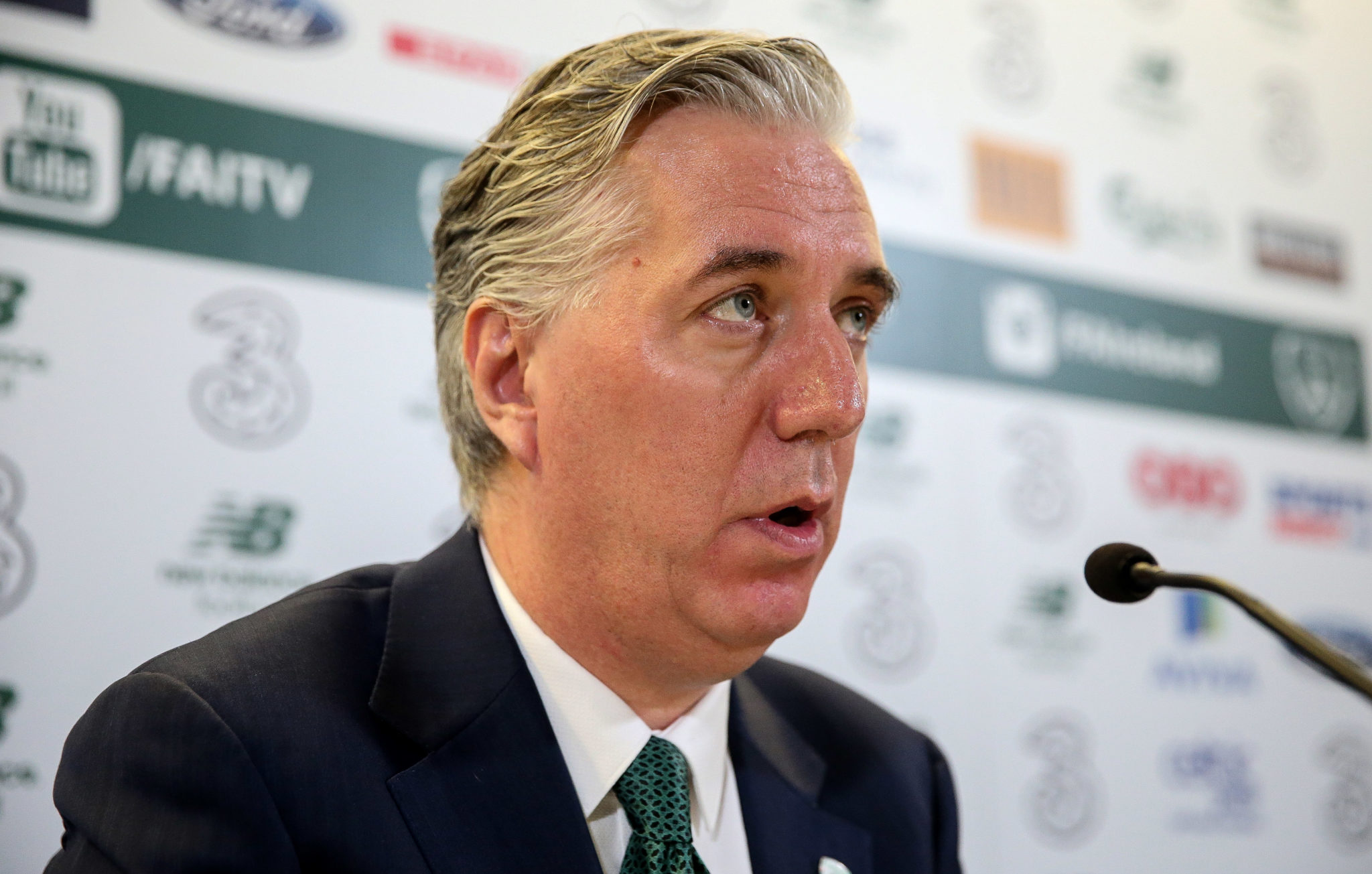 John Delaney is seen at a press conference in the Aviva Stadium in 2018 | Image: ©INPHO/Gary Carr

Both the FAI and Sport Ireland were originally scheduled to appear before the Oireachtas on October 16th.

Sport Ireland has already requested that its own appearance be postponed until after the findings of the audit are released and the FAI has now made the same request.

In her letter, Ms Walshe also said that several key members of the FAI Board and Executive Management team will not be available as the Republic of Ireland are playing a Euro 2020 qualifier against Switzerland in Geneva the night before.

The letter also notes that the association expects to appoint four new independent directors in the coming days.

The KOSI report will examine the FAI’s use of State grant money as well as wider financial administration at Irish football's governing body.

The restoration of State funding is dependent on its findings and the association’s reaction to them.