Fact or Fable: Do we actually swallow spiders in our sleep?

It is something that has been making the myth rounds for years: do people eat spiders in their sl...

Fact or Fable: Do we actually swallow spiders in our sleep?

It is something that has been making the myth rounds for years: do people eat spiders in their sleep?

Shane Hannon from Off the Ball tackled the suggestion on The Hard Shoulder.

He says the numbers vary depending on who you talk to - between consuming eight spiders a year to eight in a lifetime.

"It's absolutely disgusting, the thought of it. But it is a strange one, and very often they're small harmless spiders.

"Two people actually said they found spiders in their noses, and a lot of people said when they were young children they spat out or brushed in their mouths what turned out to be spider.

"But very often these stories originate when people are children, so you have to wonder is it just memory lapses that causes this urban myth to become a thing?

"But spiders in the mouth, while you're sleeping, a very common one".

He also recalls that singer Katie Melua in 2014 revealed a jumping spider was in her ear after 'hitchhiking' on a pair of earbud headphones.

"Obviously we know this is probably more common in countries like Australia where there are far more arachnids.

"But a lot of these are on the limbs, hands, feet - the bites from spiders - there are occasional bites to the face.

"But the ears are actually quite more common, spiders can quite often inhabit ear canals so that's something probably even more so to watch out for than spiders in the mouth". 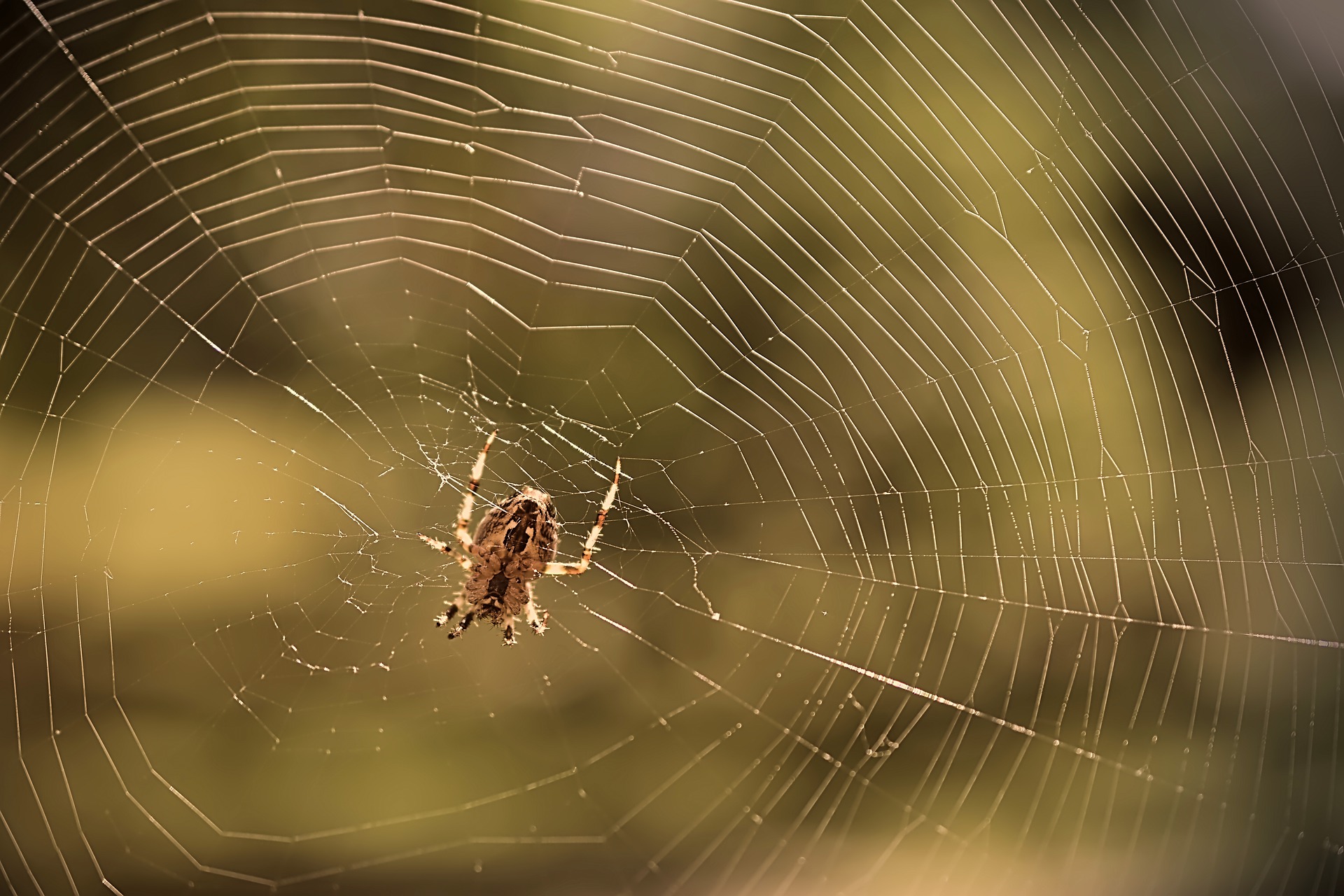 Image by Peggychoucair from Pixabay

But he says spiders may actually find humans a terrifying prospect.

"More than anything, spiders probably find sleeping humans quite terrifying.

"We breathe, we have a beating heart, we perhaps snore - all of those great vibrations that worn spiders of danger.

"Different experts online talk about how vibrations are a big, big part of a spiders sensory universe.

"So a sleeping person isn't really something a spider would willingly approach.

"The fact is spiders don't, ordinary and readily, want to get into a bed because it offers no real prey for them."

One biology professor in the US state of Virginia, Bill Shear, says spiders see humans as essentially as a big rock.

"We're basically so large compared to them that we're really just part of their landscape, and they really do not care less about us", Shane says.

"Spiders have really no interest in humans whatsoever.

"For people to unknowingly swallow a spider in their sleep, a number of unlikely occurrences would have to happen."

And the spider would have to get to the back of the throat without touching the mouth, as well as having to swallow at the very moment the spider lands on the throat.

"That's what the experts say, I'm not going to argue with them, I just think it's quite an unlikely topic."

The final word: "Spider experts actually say a sleeping person, while they could plausibly swallow a spider, it would be strictly a random event.

"So for such a frequent event as eight spiders a year, it doesn't have a leg - or eight legs - to stand on".

Main image: A baby Fen Raft spider is seen in the UK in 2011. Picture by: Peter Byrne/PA Archive/PA Images