In the north, two men have been charged in connection with rioting in Derry last month.

It follows a number of arrests into the death of 29 year old journalist, Lyra McKee, who was killed while observing the rioting in the Creggan area of the city.

Both men, ages 51 and 38, have been charged with riot, petrol bomb offences and arson. 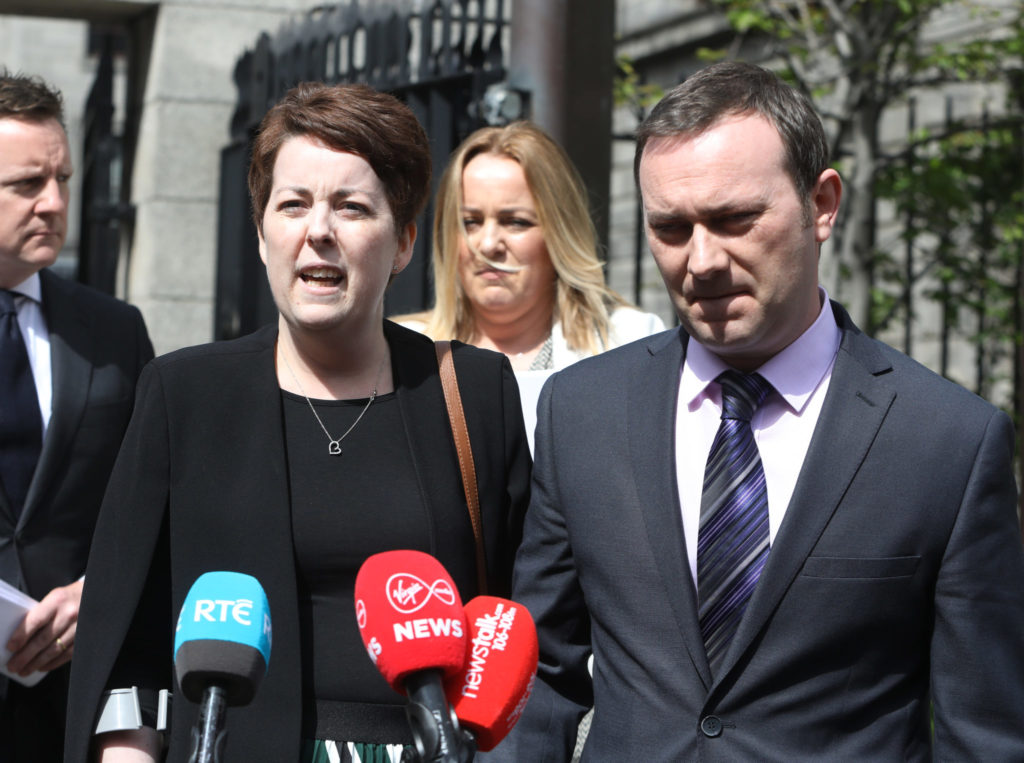 US lab Quest Diagnostics has told the High Court it will appeal its judgement in the case of Ruth Morrissey to the Supreme Court.

The Limerick woman - who's terminally ill with cervical cancer - was awarded €2.1 million in the High Court last week over the misreading of her smear test results.

Sinn Féin will move a Dáil motion calling for the ESB to be appointed to deliver the rural broadband project.

Opposition parties - including Fianna Fáil and Sinn Féin - have criticised the €3 billion National Broadband Plan, which was approved by the Government earlier this week. 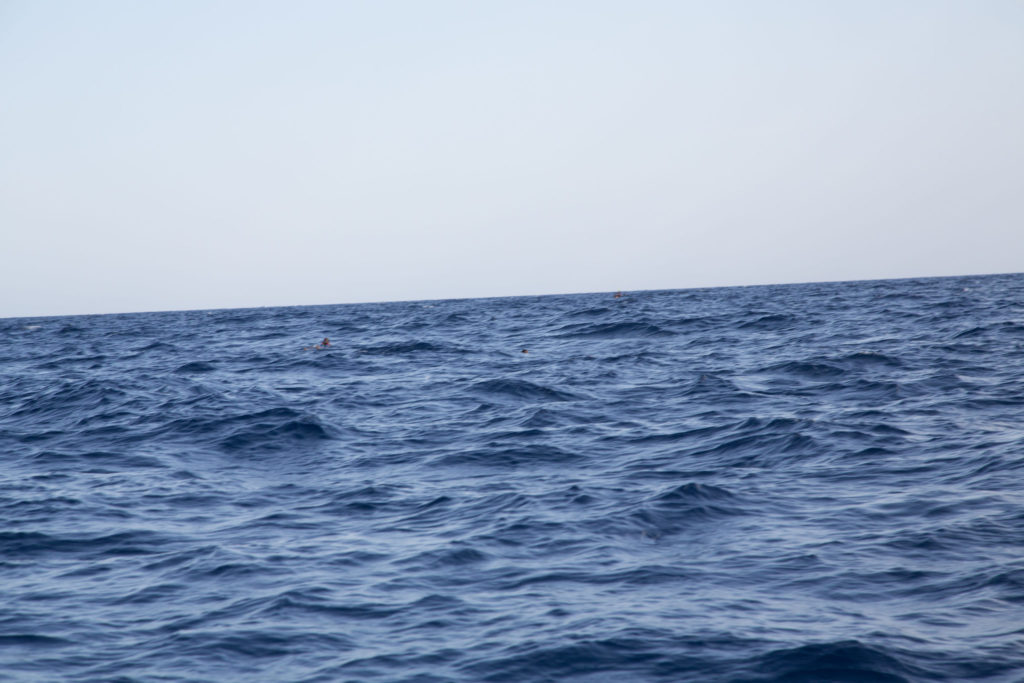 65 people are feared to have drowned in the Mediterranean off the coast of Tunisia after their boat sank.

The United Nations refugee agency (UNHCR) says 16 survivors were pulled from the water, and have now been taken to the coast by members of the Tunisian Navy.

Survivors said the boat left Libya on Thursday, but got into trouble when hit by strong waves.

An "extensive independent" audit of the Football Association of Ireland (FAI) will get underway in the coming days.

Sport Ireland says a team of senior auditors, including a forensic accountant, from KOSI Corporation will conduct the audit.

Number of people rescued after heavy rain in the north-west