Mary Lou McDonald has claimed the exclusion of her party from televised leaders' debates is "unacceptable in an open democracy".

In the lead-up to next month's general election, RTÉ and Virgin Media have announced head-to-head TV leaders' debates featuring the leaders of Fine Gael and Fianna Fáil.

The situation has drawn criticism from Sinn Féin, who've argued that Ms McDonald should be taking part as the leader of the third largest party in the country. 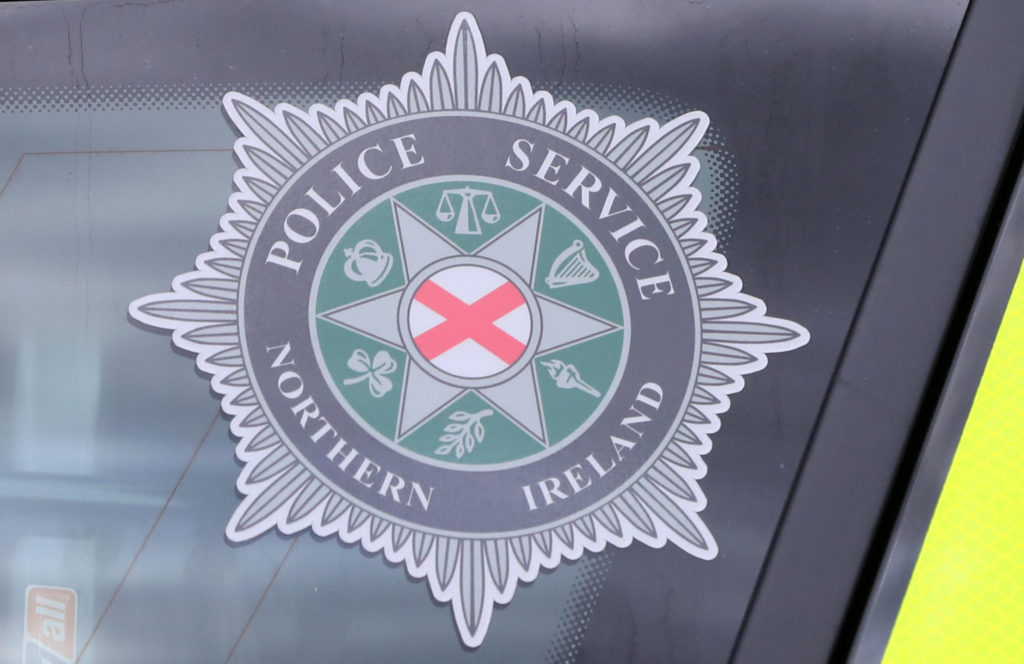 Seven people have been arrested as part of what the PSNI has described as Northern Ireland's largest ever money laundering search operation.

Police say the operation was focused on the suspected international money laundering of criminal assets amounting to around £215 million (€252 million).

They believe fake companies were set up to launder money for Irish and UK crime gangs engaged in drugs, human trafficking and prostitution.

Trump impeachment trial formally gets underway in US Senate

The Donald Trump impeachment trial has formally begun in the US Senate.

Mr Trump has become the third US president to face a Senate trial, following on from Andrew Johnson and Bill Clinton.

The current president is not expected to be removed from office as the Senate is currently controlled by Republicans. 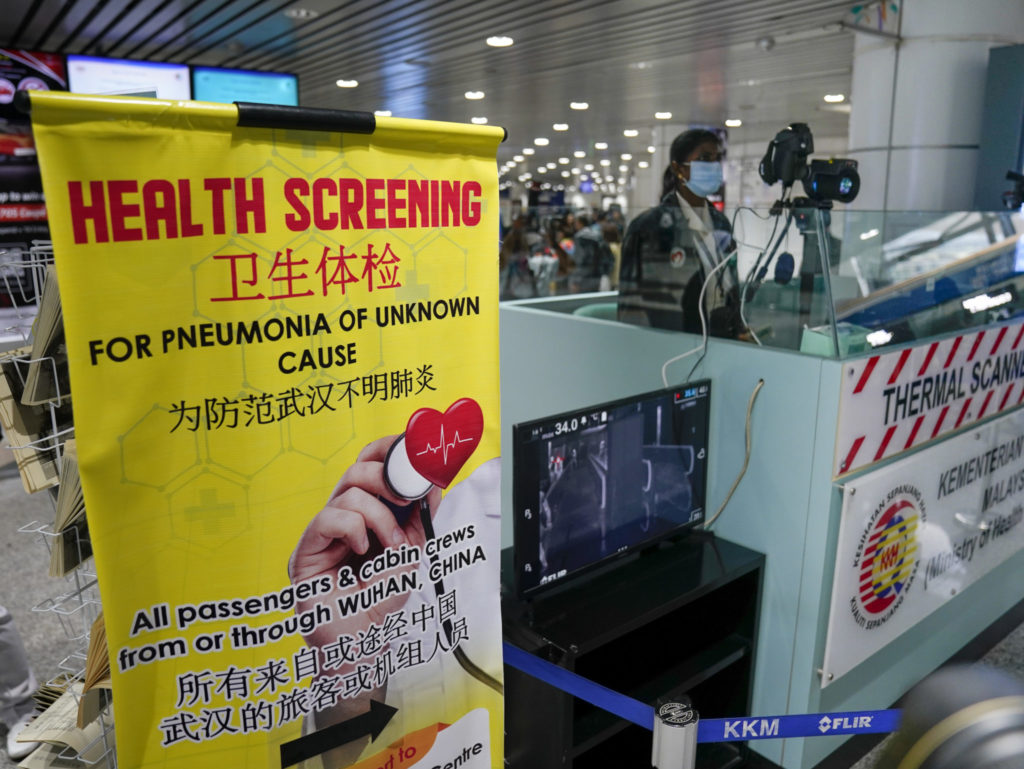 The first US case of the coronavirus that originated in China has been confirmed by American health officials.

The viral pneumonia, which has no cure, has been dubbed 'Wuhan virus' as it originated at the seafood market in the city of Wuhan in central Hubei province in China.

US officials today confirmed that an American citizen - who is in his 30s - is in a good condition in a hospital after returning from Wuhan in the middle of last week.

The case was detected in the state of Washington.

The mother of a man who was viciously assaulted by a group of youths at a Luas stop has said Gardaí failed to respond when he called for help.

The man suffered a broken jaw in the attack at the stop on the Suir Road just after 5 pm on Sunday, January 12th.

On the Pat Kenny Show this morning, his mother Anne O’Hara said he can’t eat solid food for six weeks and is on a range of painkillers and antibiotics.