Evening top 5: Girl (2) dies after being found with serious injuries in Cork

Two-year-old girl dies after being found with serious injuries at Cork apartment Gardaí are carr...

Evening top 5: Girl (2) dies after being found with serious injuries in Cork

Gardaí are carrying out door-to-door enquiries at an apartment complex in Cork after the death of a two-year-old girl this morning.

The child was taken to Cork University Hospital after emergency services were called to an apartment on Boreenamanna Road in Cork City at around 5:20am this morning.

Gardaí said she was found with serious injuries. 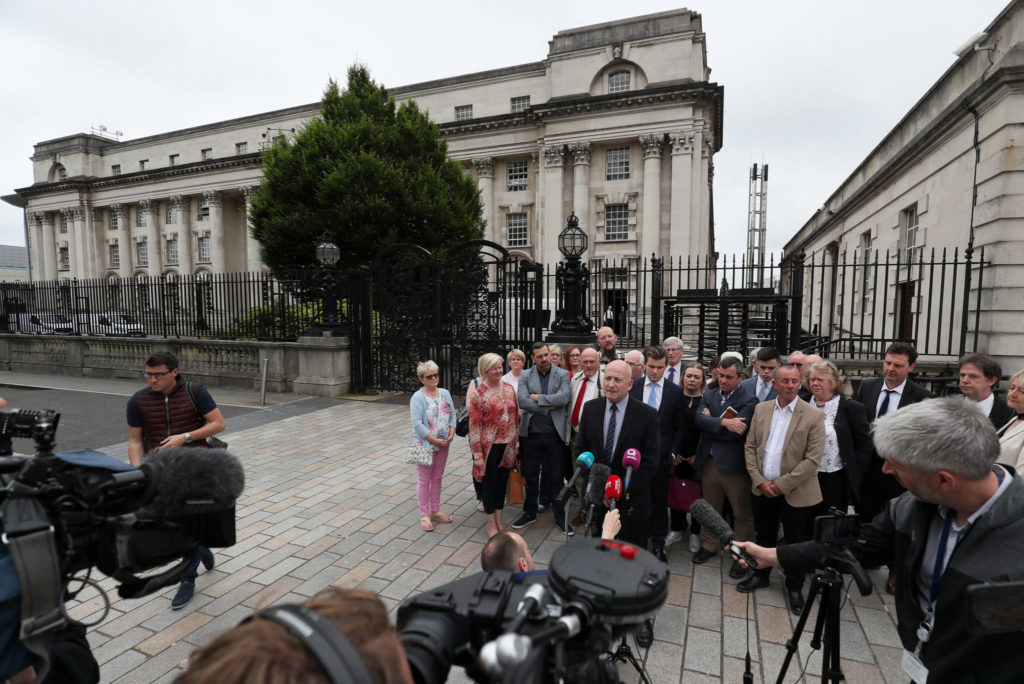 Northern Ireland's chief constable has been ordered conduct an independent investigation into alleged collusion between the PSNI and loyalist terrorists.

The UVF gang is believed to have counted rogue security forces personnel within its ranks and has been accused of carrying out over 100 murders in the 1970s.

The DPP has told the Central Criminal Court it is concerned issues regarding the identification of the two boys convicted of Ana Kriegel's murder could flare up again.

Facebook and Twitter said they will continue to obey a court order to remove any photographs or other material they become aware of.

Previously the court heard one of the boy's families had gone into hiding and an innocent boy had been wrongly identified as being Boy A or Boy B online. 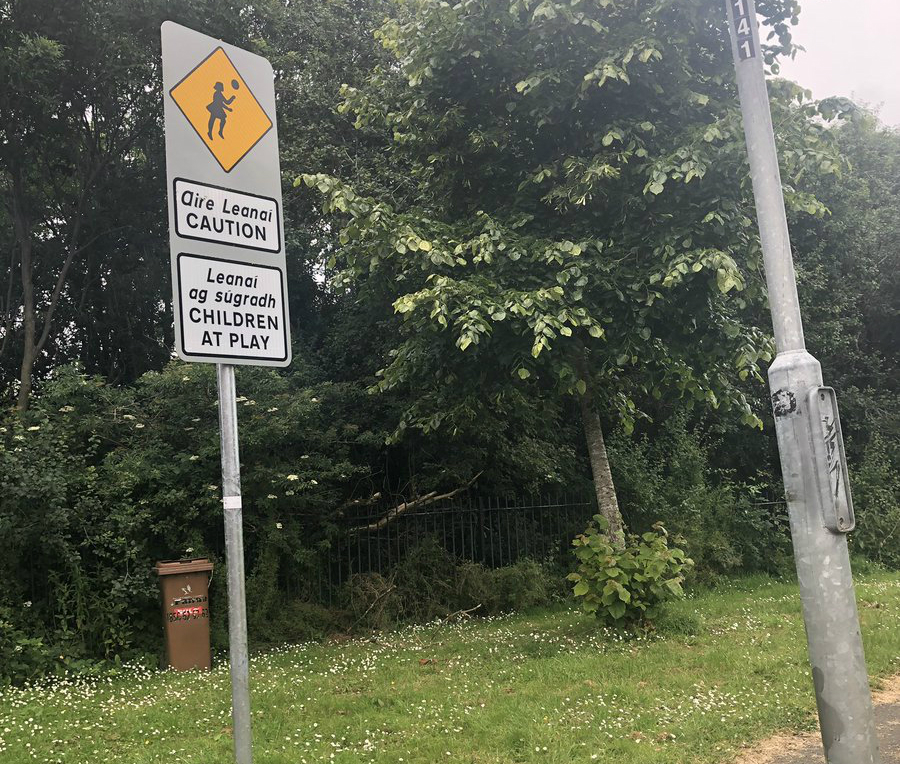 A sign close to where a loaded gun was discovered at Castlecurragh Park Estate in Mulhuddart yesterday evening. Image: Kim Buckley/Newstalk

Investigations are underway after a five-year-old boy found a loaded gun in west Dublin yesterday evening.

The discovery was made close to where a man was shot last week.

The young boy found the gun while out playing with his friends in the Castlecurragh Park Estate in Mulhuddart yesterday evening.

An adult who was nearby raised the alarm.

A subsidiary of US bank Wells Fargo has been fined €5.8m by the Central Bank of Ireland.