They say in Ireland if you don't like the weather, wait five minutes and it will change. Evelyn C...

They say in Ireland if you don't like the weather, wait five minutes and it will change.

Evelyn Cusack is the head of forecasting with Met Éireann, and says people should be using the correct data.

It comes as the weather has been increasingly unpredictable over the last few weeks.

She told Lunchtime Live it really is a case of where you are.

"We're in the typical April showers/May showers situation that it's beautiful and sunny in some areas - and then heavy downpours with flooding and thunderstorms, and there's been a lot of lightening across the country as well.

"So it really depends on where you are at any particular time.

"It can be lashing rain for half an hour, and then glorious sunshine for the rest of the day.

"That's why we have the forecast of 'sunshine and scattered showers' - it's a cliché for that reason.

"Some areas lovely and sunny, and some areas get torrential downpours." 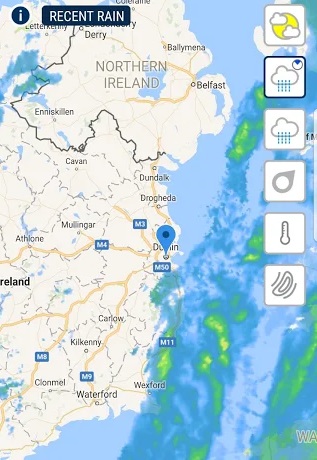 Evelyn Cusack says reading the radar will give you a better forecast. Picture by: Met Éireann

But Evelyn suggested that the app that comes on your phone is not the best reference guide.

"The app that comes with your iPhone is based on global data - so what that means is that they calculate the weather, evened out over every 10 kilometres or up to 20 kilometres.

"If you get, in that say a 10km2 grid, there's a shower - a shower can be only one kilometre wide - so they kind of smear it out over the whole grid.

"So that's why the app point forecast that you're getting with your phone is just representative of a much larger area." 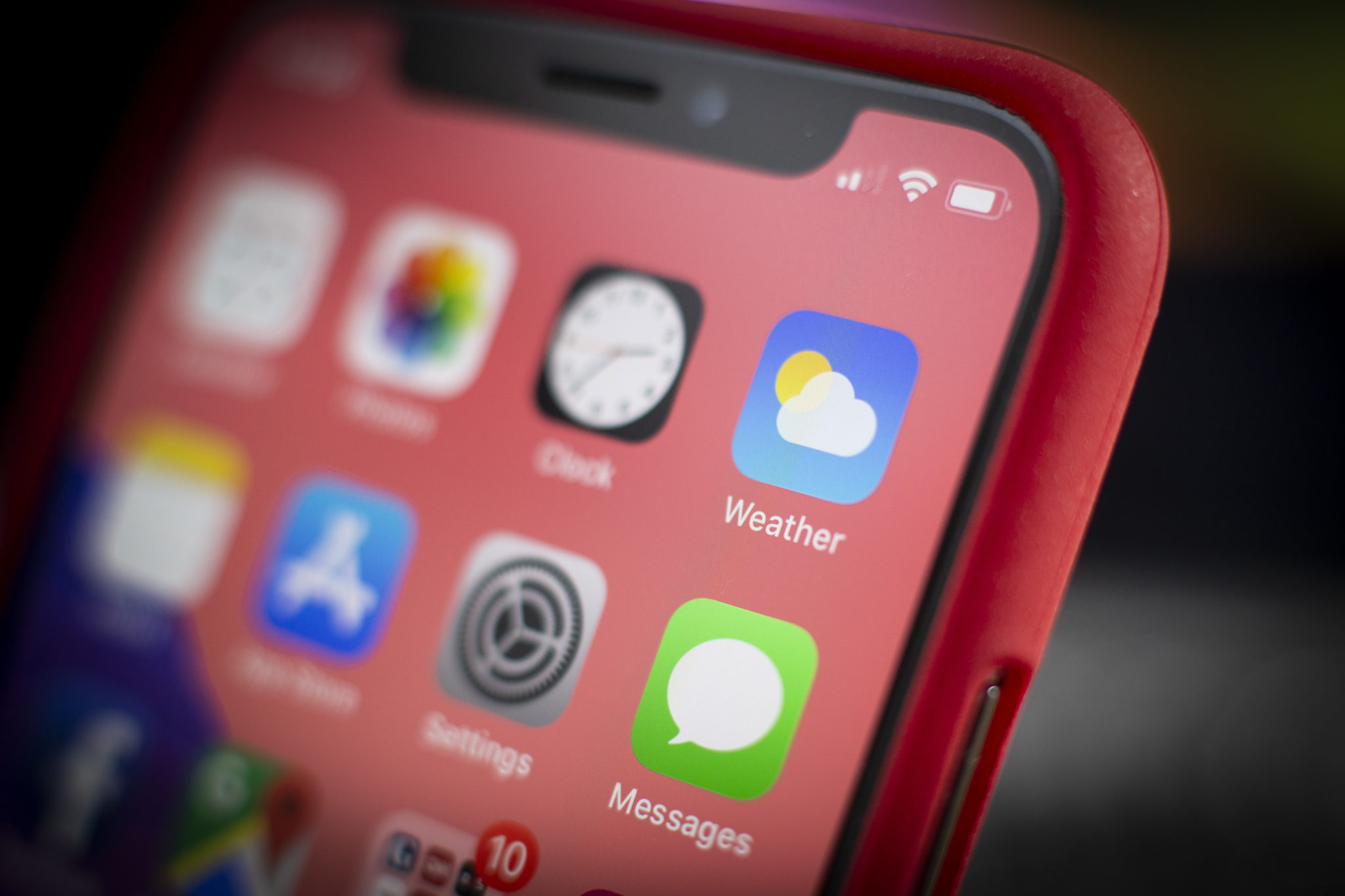 A weather application is seen on an iPhone in January 2019. Picture by: Jaap Arriens/SIPA USA/PA Images

Evelyn said the best thing to look at is the radar forecast, rather than just the point forecast.

"The best thing to do is obviously get the Met Éireann app, but to look at the radar - don't read the actual point forecast literally.

"The weather radar that you'll only get on the Met Éireann app - because you pay for it, it's paid for by the people of Ireland - actually tracks the showers where they are.

"It's not a forecast, it's an actual - so it shows you actually where the showers are and how they're moving."

And she added that the easiest thing to do is just look out your window.

"As our parents and grandparents used to do: you look out the window, you see the showers in the distance, you look at the radar: 'Are there any showers near you? How are they moving?'

"And there you have your own forecast.

"Whereas the app points that come with the phones, it's a just a general idea for a much larger area."

Main image: Evelyn Cusack addressing the media at the National Emergency Coordination Centre in Dublin ahead of ex-Hurricane Ophelia in 2017. Picture by: Sam Boal/RollingNews.ie