Electric vehicle users who overstay at public chargers will soon be hit with bigger fines, an industry insider has signalled.

Electric vehicle users who overstay at public chargers will soon be hit with bigger fines, an industry insider has signalled.

At present, drivers who charge their cars for longer than 45 minutes receive a €5 fine and that is likely to be increased further.

“What they [ESB] are probably planning on doing is a 45 minute fine overstay charge and then after the hour you get charged every minute,” Derek Reilly from Nevo explained to Lunchtime Live.

“So it’s a penalty for using the charger, so if you get hit in the pocket, you’re going to move on.

“It could be a euro a minute, just speculation.

“But what they want to do is release that charger so somebody else can use it.”

The number of EVs in Ireland is forecast to soar in the coming years; so far this year, 21% of all new cars sold were electric or hybrid electrics - up from 14% the previous year.

In addition, the sale of new petrol and diesel cars is due to be banned entirely in 2030.

However, many drivers complain that EV chargers are still thin on the ground and increased competition for a scarce resource seems to have led to bad behaviour:

“A small but increasing minority do not use the public charger appropriately,” EV driver Kiri complained.

“There are no laws or rules, so no laws have been broken but some commonsense and unwritten etiquette is needed.”

Examples of bad behaviour that particularly irritate him include:

“Blocking the charging bay but not charging, also these spots are close to the entrance of a facility, so they’re usually convenient.

“The second one is people who pretend to charge, put the cable in but do not charge.” 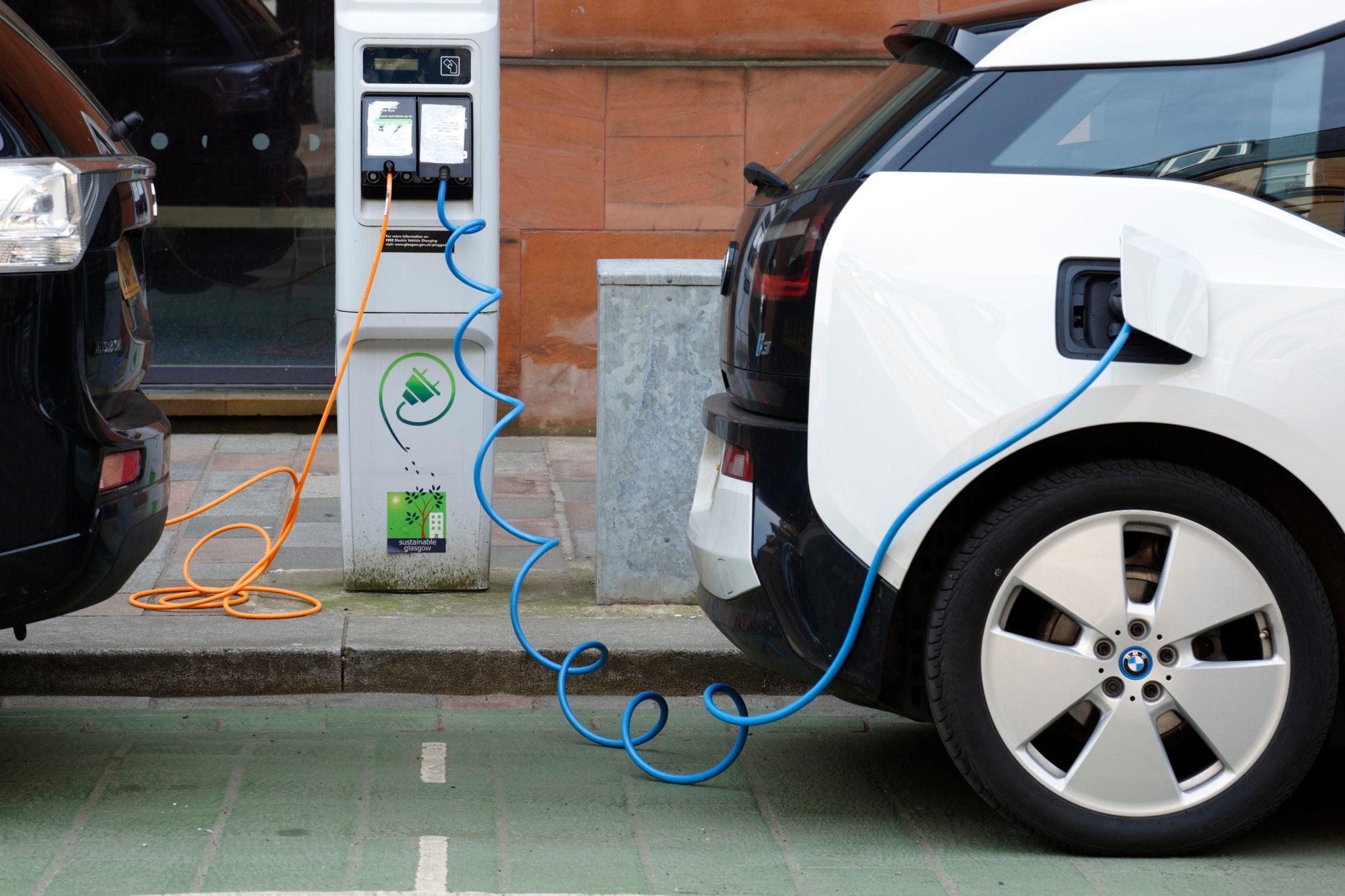 He believes that a new charging regime should be implemented and there should be greater public awareness:

“Perhaps a per minute charge, instead of a per session penalty,” he suggested.

“And there needs to be more promotion and education about the right etiquette of using EV chargers.

“There’s no law about using them, just etiquette.”