European leaders have failed to reach an agreement on who should take top EU jobs such as Commiss...

European leaders have failed to reach an agreement on who should take top EU jobs such as Commission president.

European Council summit talks continued until the early hours of the morning, but President Donald Tusk confirmed no deal had been reached.

He confirmed they'll now need to meet again to finalise the process.

Speaking after talks finished for the night, he said: "The European Council had a full discussion of nominations taking into account my consultations and statements made within the European Parliament. There was no majority on any candidate.

"We will meet again on 30th June. In the meantime I will continue consultations including with the European Parliament."

Mr Tusk also said the Council had failed to reach a unanimous decision on committing to a major climate goal - carbon neutrality.

He explained: "A vast majority of member states have committed to climate neutrality by 2050.

"But reaching unanimity was not possible today."

Mr Tusk added there is "good reason to believe" that could change in the coming months, as no country has ruled out the possibility of a "positive decision".

For now, a footnote in the summit's conclusions states: "For a large majority of Member States, climate neutrality must be achieved by 2050". 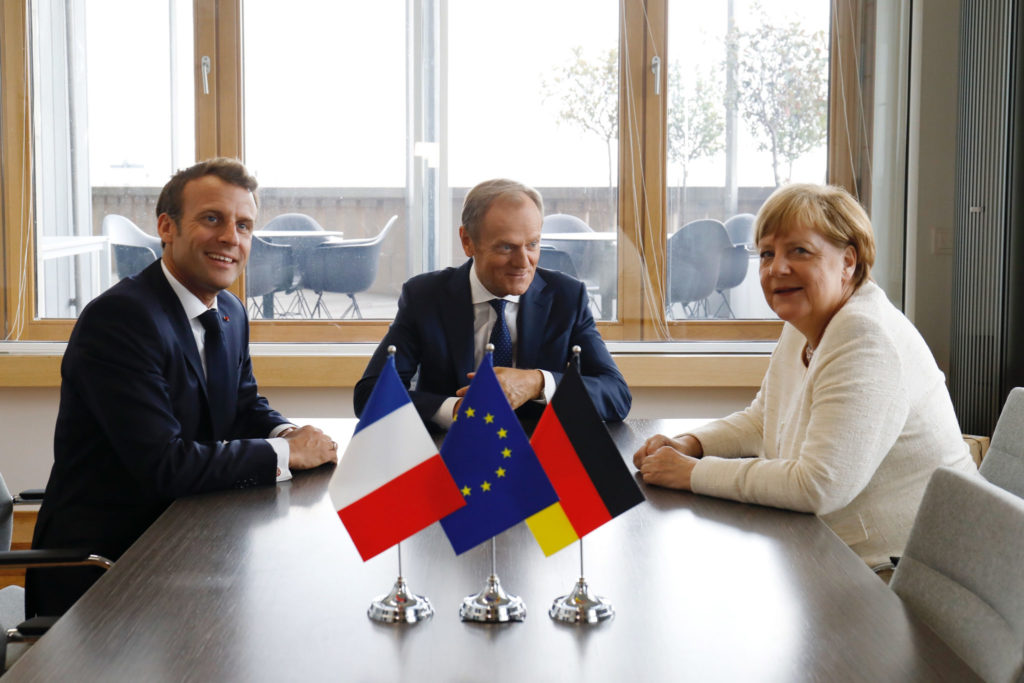 The European Commission president is the most significant role that needs to be filled - although decisions also have to be made on other key roles such as Mr Tusk's own replacement.

For the Commission job - currently held by Jean-Claude Juncker - the European Parliament has suggested that the role should go to the leader of the biggest European-level political group.

That would mean Germany's Manfred Weber, of the centre-right European People's Party (EPP).

He's backed by Leo Varadkar and Fine Gael, who are members of the party.

However, other high-profile candidates include the likes of the current competition commissioner Margrethe Vestager - the liberal bloc's candidate.

Speaking ahead of yesterday's summit, the Taoiseach stressed that the selection process for the top EU jobs is usually not a quick one.

He said: "It's quicker to elect a Pope, very often, than it is to fill these particular positions."