The European Commission has begun legal action against the UK over its plan to breach the Brexit ...

The European Commission has begun legal action against the UK over its plan to breach the Brexit Withdrawal Agreement.

This morning, the European Commission (EC) President Ursula von der Leyen said Westminster’s Internal Markets Bill is “in full contradiction” to the Northern Ireland Protocol, which prevents the return of a hard border in Ireland.

The House of Commons this week passed the bill over to the House of Lords ahead of it becoming law.

The legislation overrides the protocol by overwriting the requirement for businesses to file customs paperwork when trading from the North into Britain and removing the UKs obligation to notify Brussels of any state-aid decisions affecting the North. 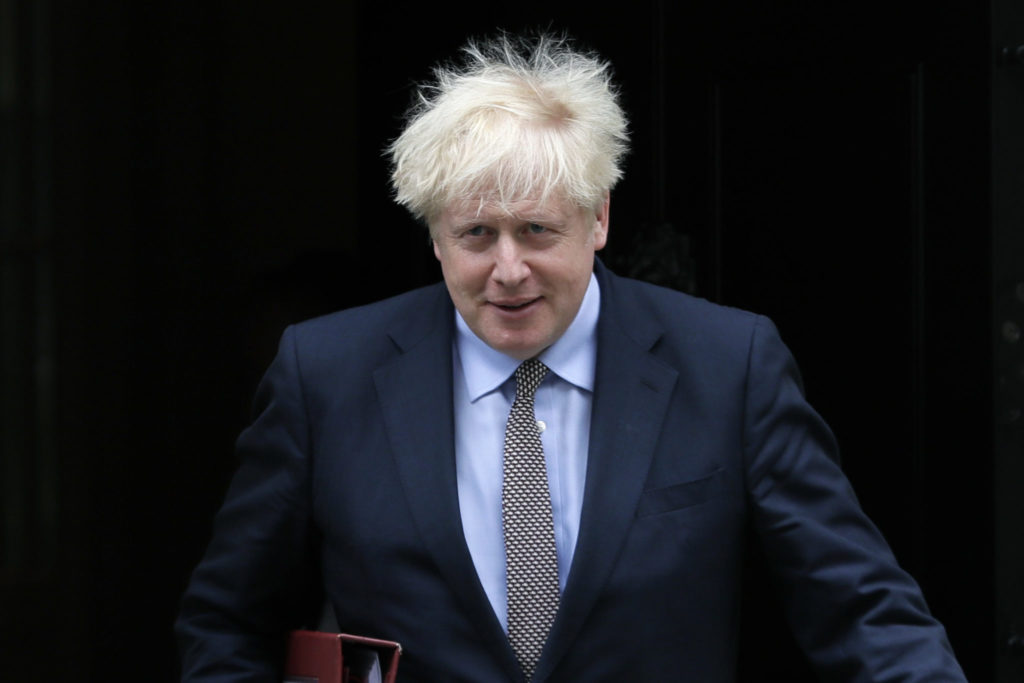 The British Government has already admitted that the legislation will breach international law and justified the decision by noting that it will do so “in a very specific and limited way.”

This morning, President von der Leyen noted that the EC had “invited our British friends to remove the problematic parts of their draft Internal Markets Bill by the end of September.”

“This draft bill is, by its very nature, a breach of the obligation of good faith laid down in the Withdrawal Agreement,” she said.

“Moreover, if adopted as is, it will be in full contradiction of the protocol of Ireland/Northern Ireland.

“The deadline lapsed yesterday; the problematic provisions have not been removed and therefore, this morning, the Commission has decided to send a letter of formal notice to the UK Government.

“This is the first step in an infringement procedure.”

She said the letter invites the UK Government to send back its observations within a month.

In the meantime, she said the EC would “continue to work hard towards a full and timely implementation of the Withdrawal Agreement.”

“We stand by our commitments,” she said.

The UK Government has faced criticism at home and abroad over the bill and a number of prominent Tory backbenchers, including former Prime Minister Theresa May abstaining from voting on it this week.

US presidential candidate Joe Biden has also spoken out against the legislation, with House Speaker Nancy Pelosi warning that there is "absolutely no chance" of a US-UK trade agreement if the Irish Peace Process is undermined.