The European Commission president has warned the UK that it must honour the Brexit Withdrawal Agr...

The European Commission president has warned the UK that it must honour the Brexit Withdrawal Agreement if it wants a trade deal with the EU.

It comes as The Financial Times reports that Downing Street is drawing up new legislation that will override key parts of the agreement – including the Northern Ireland protocol.

In a tweet, Commission President Ursula von der Leyen said she trusts the UK to honour its obligations.

She said the protocol is essential to protect the Irish peace process and the integrity of the EU single market.

I trust the British government to implement the Withdrawal Agreement, an obligation under international law & prerequisite for any future partnership. Protocol on Ireland/Northern Ireland is essential to protect peace and stability on the island & integrity of the single market.

According to the Financial Times, the UK Prime Minister Boris Johnson will this week table new legislation that directly contradicts the agreement.

The UK Internal Market Bill aims to secure the “seamless functioning” of trade between England, Wales, Scotland and Northern Ireland; however, it does so by ignoring the UK’s obligation the UK to notify Brussels of any state-aid decisions affecting the North.

It also overwrites the requirement for businesses to file customs paperwork when trading from the North into Britain.

Meanwhile, a piece of budget legislation due to be published later in the year is expected to overwrite a third part of the agreement – related to the payment of tariffs on goods entering the North. 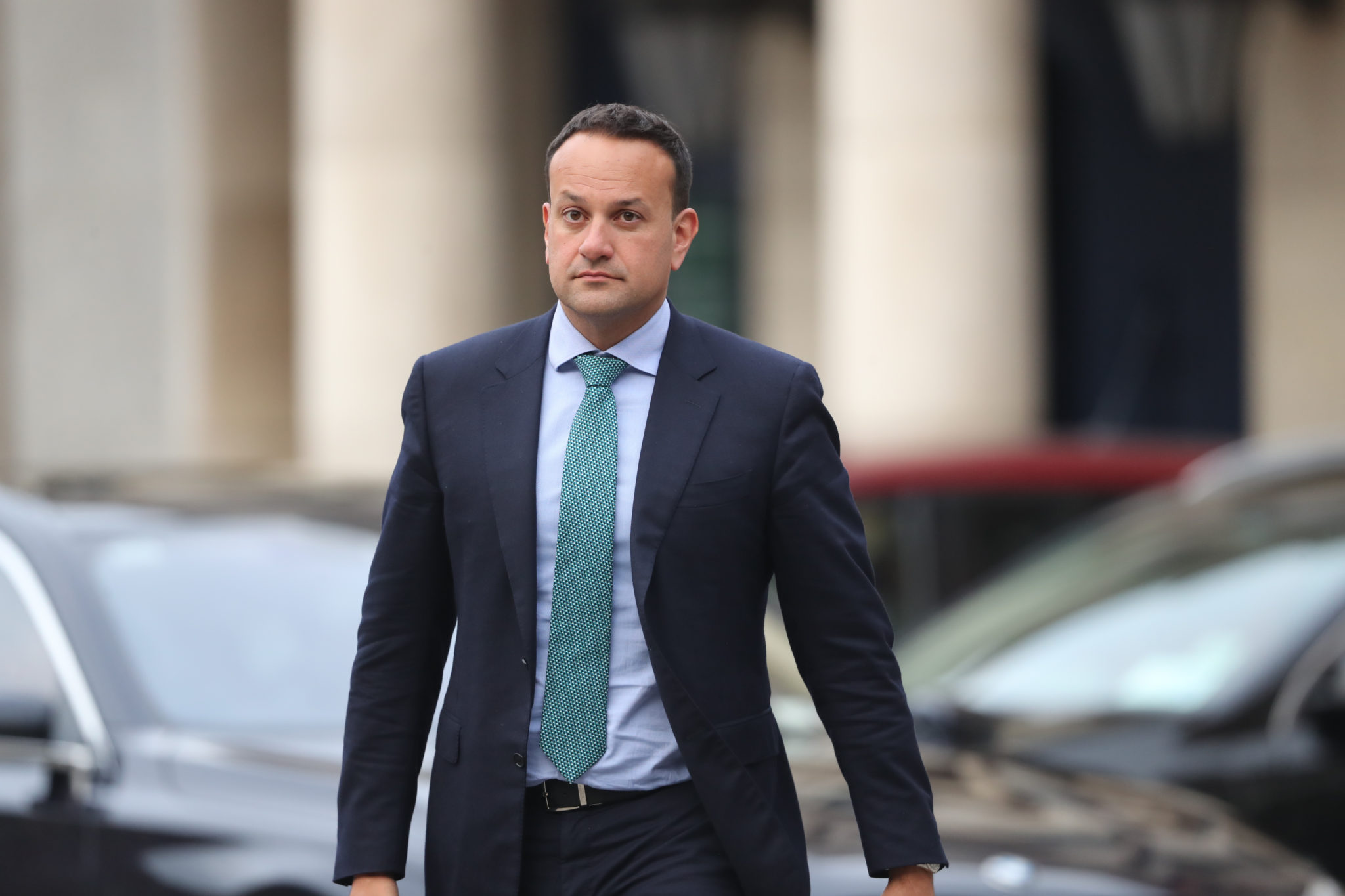 Speaking this morning, the Tánaiste Leo Varadkar said the UK must honour its agreement.

“International agreements and international treaties have to be honoured and they trump any domestic legislation that any country may pass,” he said.

“That agreement is in place to make sure that we don’t see the emergence of a hard border between north and south – something we all want to avoid.

“Obviously negotiations between the UK and the EU are ongoing and we are keen to see an agreement in place before the end of the year.”

Last night meanwhile, the Foreign Affairs Minister Simon Coveney warned the UK that: “This would be a very unwise way to proceed.”

The EU has consistently warned that the withdrawal agreement must implemented to the letter if there is to be any chance of a trade agreement before the UK leaves the bloc at the end of the year.

Meanwhile, the UK Labour Party has warned that going back on the agreement would be an act of 'immense bad faith.’

The latest round of talks between Mr Barnier and UK negotiator David Frost will get underway in London tomorrow.

The UK Prime Minister has said he will instruct his officials to walk away from the talks in 38 days’ time if necessary – insisting his country would prosper “one way or the other.”