A haulier has pleaded guilty to the manslaughter of Vietnamese migrants found dead inside a lorry...

A haulier has pleaded guilty to the manslaughter of Vietnamese migrants found dead inside a lorry container in England last October.

Ronan Hughes (40), who is from Co Armagh in Northern Ireland, entered his plea at the Old Bailey in London.

He was charged with 39 counts of manslaughter after the bodies of 39 Vietnamese men, women and children were found suffocated in the trailer of a lorry on an industrial estate in Essex in the early hours of October 23rd 2019.

He also pleaded guilty to conspiracy to assist unlawful immigration between May 1st 2018 and October 24th last year.

Among those discovered in the container were 10 teenagers, the youngest of whom were two 15-year-old boys. 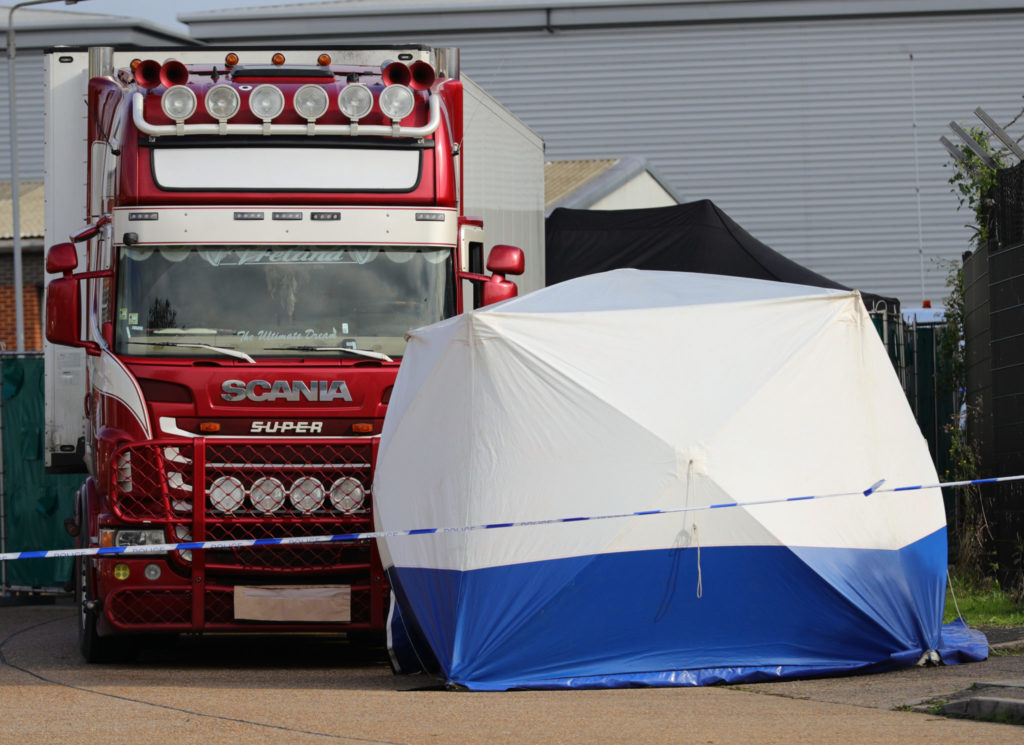 File photo of police activity at the Waterglade Industrial Park in Essex, England after 39 bodies were found inside a lorry container on the industrial estate | Image: Aaron Chown/PA Wire/PA Images

The oldest person found deceased was 44.

DNA from families who believed their relatives were victims was used to identify many of them.

An inquest has heard the victims' medical cause of death was asphyxia (a lack of oxygen) and hyperthermia (overheating) in an enclosed space.

Prosecutors alleged Hughes played a leading role by allowing his trailers and drivers to be used in human trafficking, and was one of several men accused of being part of a people-smuggling ring linked to the deaths.

Hughes appeared in the dock alongside 23-year-old Eamonn Harrison, from Mayobridge in Northern Ireland, after both men were extradited from Ireland last month.

Harrison is alleged to have driven the lorry trailer to the Belgian port of Zeebrugge before it sailed to Purfleet in England.

He pleaded not guilty to 39 counts of manslaughter and one count of conspiracy to assist unlawful immigration. 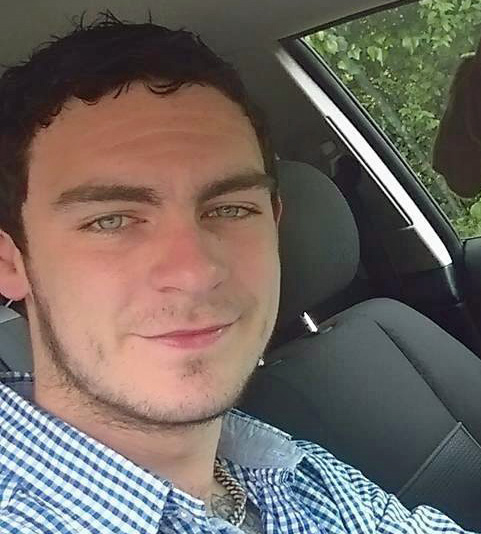 In June, Romanian Alexandru-Ovidiu Hanga (28) from Essex, admitted one count of conspiring to assist unlawful immigration between May 2018 and October 2019.

During Friday's hearing Gazmir Nuzi (42) from Tottenham, appeared at London's Old Bailey by video link and pleaded guilty to a single charge of assisting unlawful immigration on or before October 11th 2019 and April 18th 2020.

Harrison is due to go in trial on October 5th with three other defendants - including 23-year-old Christopher Kennedy from Co Armagh.

They  have denied being part of a people smuggling conspiracy.