Electric Picnic cancellation means 'over 3,000 people' out of work - organisers

The organisers of the Electric Picnic festival say 3,000 people are out of work due to its cancel...

Electric Picnic cancellation means 'over 3,000 people' out of work - organisers

The organisers of the Electric Picnic festival say 3,000 people are out of work due to its cancellation.

Laois County Council announced on Wednesday that it would not be granting a licence for the event.

Organisers had been planning to go ahead with the festival in Stradbally late next month, with up to 70,000 people in attendance.

However, the county council say they refused a licence given the "most up-to-date advice" from health officials.

In a statement, organisers say they are "extremely disappointed" at the decision.

They say refusal for a licence comes "despite our proposal that everyone attending the event, including ticket holders, staff and artists, would have to be fully vaccinated and registered in advance for Department of Health contact tracing."

They also say that to see Scotland - a country with a similar population and virtually identical vaccine rollout - announce a festival in Glasgow for September "makes this decision even more difficult to accept." 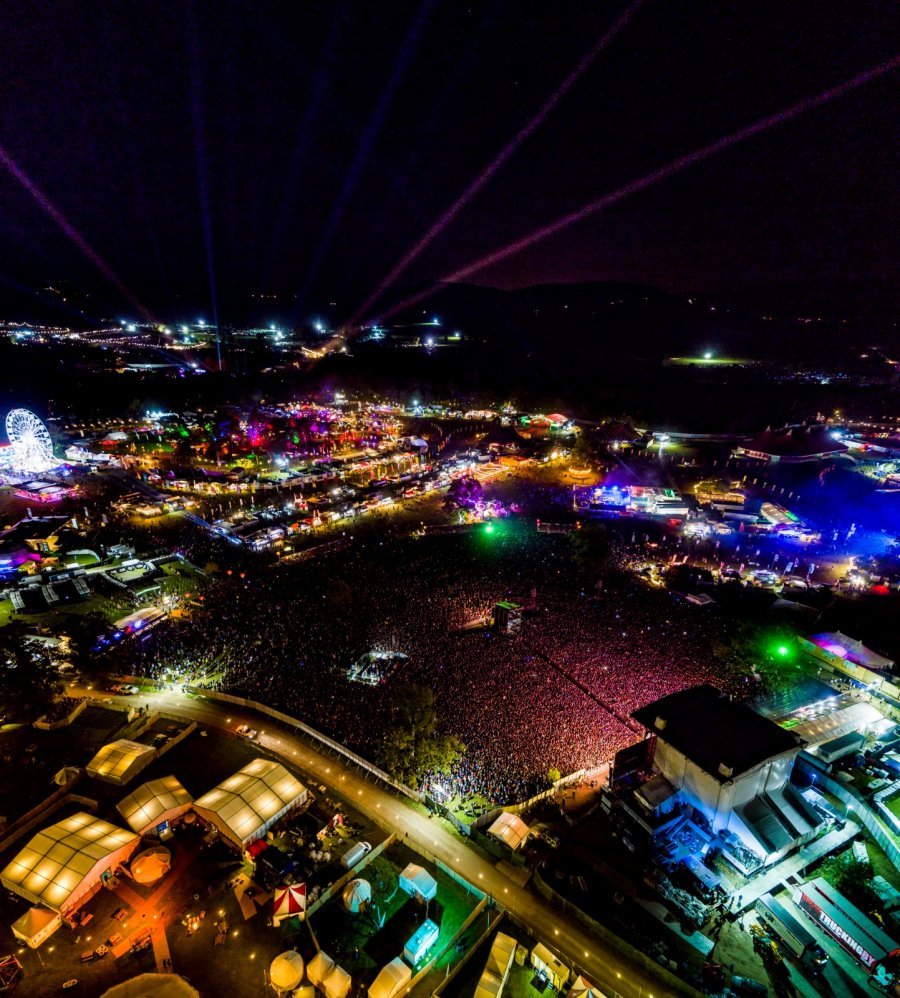 "This is a huge blow and set back to our entire sector, which was mandated to close on the 12th March 2020 (over 500 days ago) and such a decision now means the further loss of employment for over 3,000 people, who had clung to the hope that Electric Picnic would bring an end to their period of hardship."

They are calling on the Government to "interrupt their summer recess" and immediately issue re-opening guidelines.

While a group representing workers in the nightlife sector says there will be a surge in unregulated events if nightclubs and music events remain shut.

In a letter to the Taoiseach, Tánaiste and Arts Minister, the group criticises the Government's response to its re-opening.

It says Ireland - despite its high rate of vaccine uptake - is the only European country that has made "no concrete plans" for the return of its events industry and venues.

Spokesperson Sunil Sharpe earlier told Newstalk Breakfast: "We don't expect it to be done overnight, but we do expect there to be a plan put in place and then put together starting at the beginning of September.

"There's many asks: one of them, for instance, would be that we can put trial events on.

"And also pilot events seem to be, so far, a lot of it seems to be for optics just to fend people from the industry away and hope that the problem will go away.

"But the problem hasn't gone away: we have to return as an industry and we now need to put on test events with a view to then re-opening the industry at a later date".

Main image: A crowd at the main stage on the final day of the Electric Picnic in Stradbally, Co Laois in 2010. Picture by: Laura Hutton/RollingNews.ie