The ISPCA says it has recently removed eight dogs from a hoarding situation in Mallow, Co Cork. T...

The ISPCA says it has recently removed eight dogs from a hoarding situation in Mallow, Co Cork.

The dogs were discovered in "awful physical condition" and suffering from badly matted coats.

The three Shih Tzu's and five Bichon's were of varying ages, between five and 10-years-old. 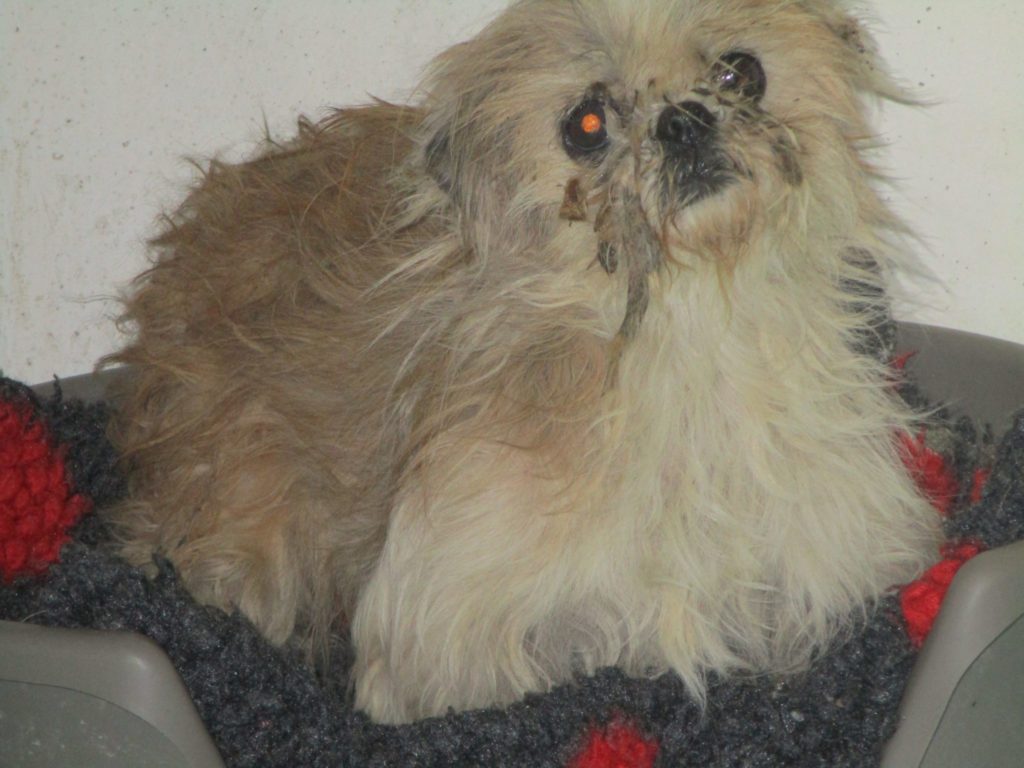 Some of the dogs were also suffering from dental issues and extremely overgrown nails due to inadequate care.

They needed to be sedated before being treated and groomed to prevent further suffering.

ISPCA senior inspector Lisa O'Donovan said: "The dogs were discovered in a distressed state living in a dilapidated pen which could only be described as a squalor.

"It was really heart-breaking to see such lovely dogs living in such appalling conditions and the suffering they would have endured was just unimaginable. 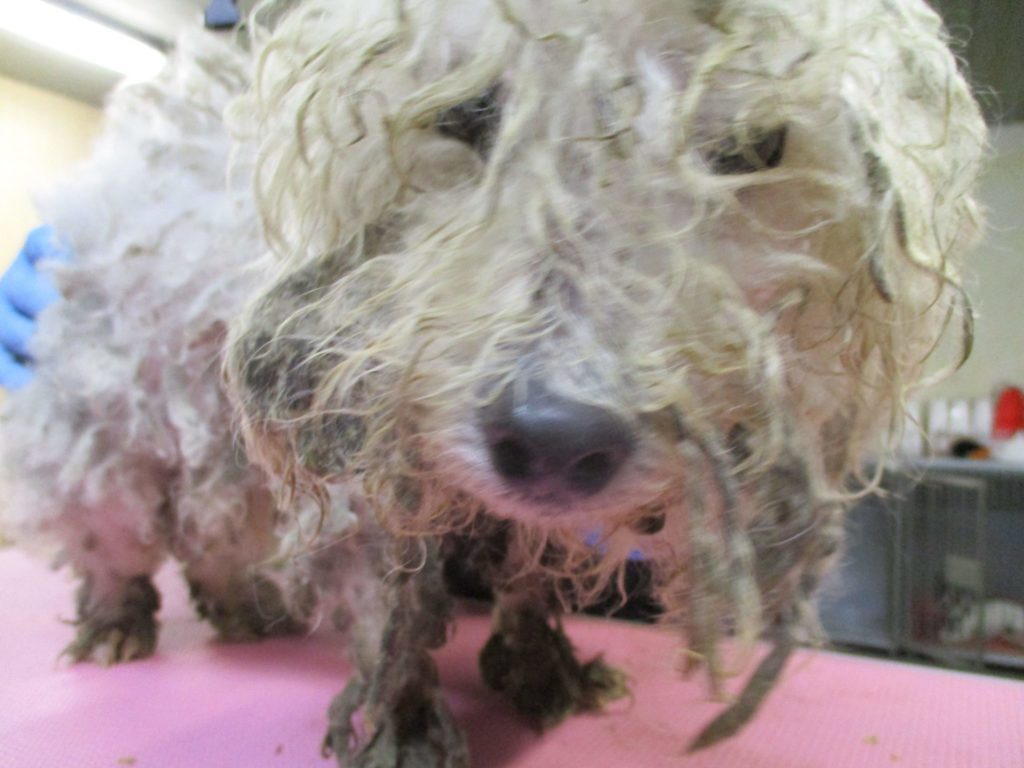 "They now have the promise of a secure loving home ahead of them".

She added: "We would appeal to the public to be vigilant about the care of animals in their neighbouring areas.

"Don't hesitate to make that call if you suspect an animal could be suffering".

The dogs - named as Dee, Nicky, Rory, Ruby, Sophie, Penelope and Shelly - are all doing well. 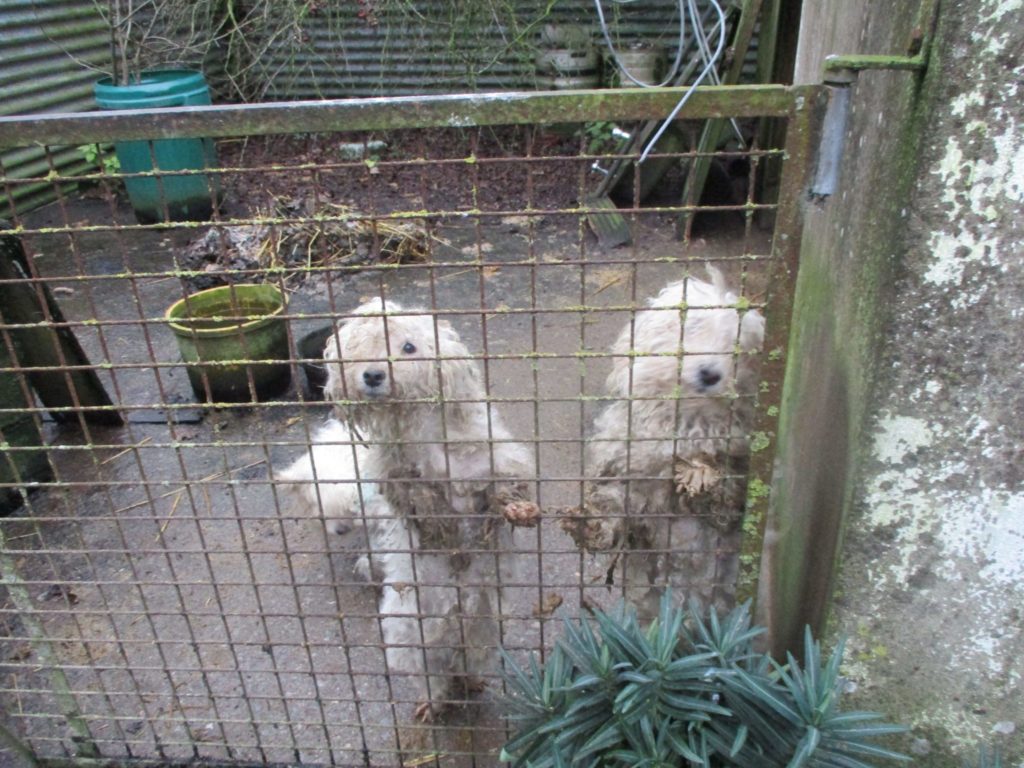 They have been treated for dental and skin conditions, as well as for parasites.

They have also been vaccinated, microchipped and will be neutered prior to being responsibly re-homed.

The dogs are currently in ISPCA care and investigations are continuing. 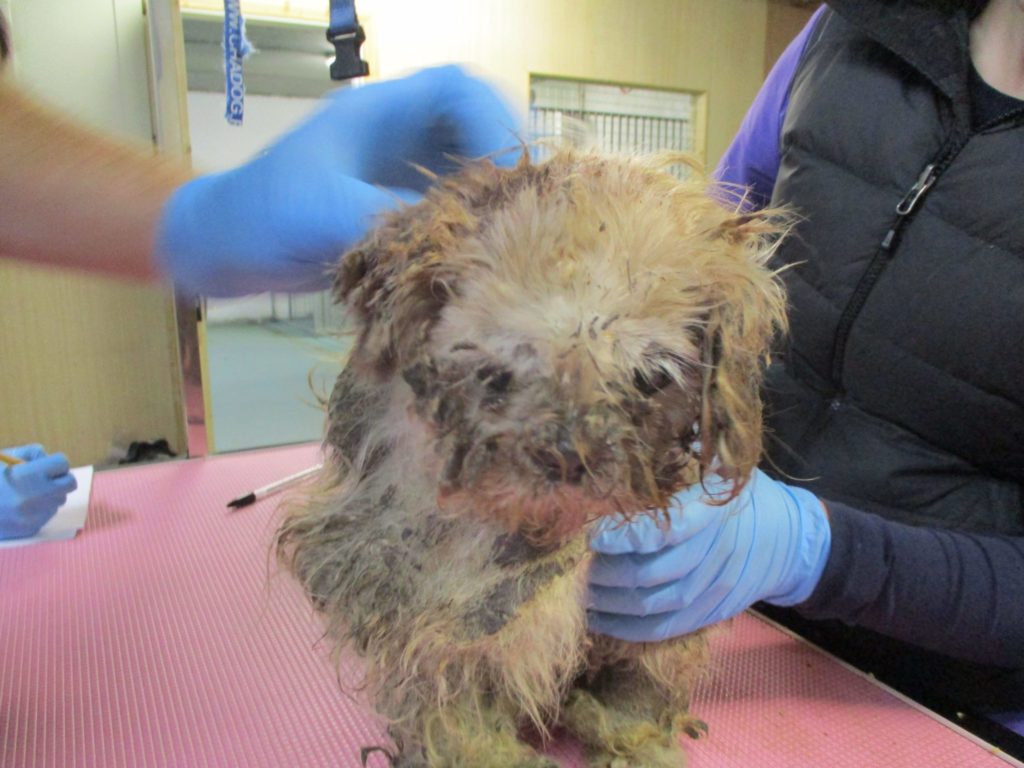 Members of the public are urged to continue to report animal welfare concerns to the ISPCA by contacting the National Animal Cruelty Helpline on 1890-515-515 or report cruelty online.