It comes as the British Prime Minister Boris Johnson accused the EU of attempting to use Northern Ireland to "exert leverage against the UK" in the ongoing trade talks.

He made the remarks as he opened a House of Commons debate on his Internal Market Bill which will breach the Brexit Withdrawal Agreement by undermining the Irish Protocol, which prevents a return to a hard border in Ireland.

On The Hard Shoulder this evening, Edwina Currie said there is “a lot of sabre rattling going on” but insisted it was not aimed at Ireland.

“I don’t take on board this kind of piety that people have suddenly found about, 'oh we don’t disobey international law or whatever,'” she said.

“What we really want for the EU is a free trade deal and what the EU wants from us is rights of all sorts written into treaties like rights to our fishing, rights to tell us what to do and rights to stop us giving aid if we wish to our state businesses.

“It is nonsense. It is rhetoric, it is a lot of rhetoric and you should take a lot of it with a pinch of salt.” 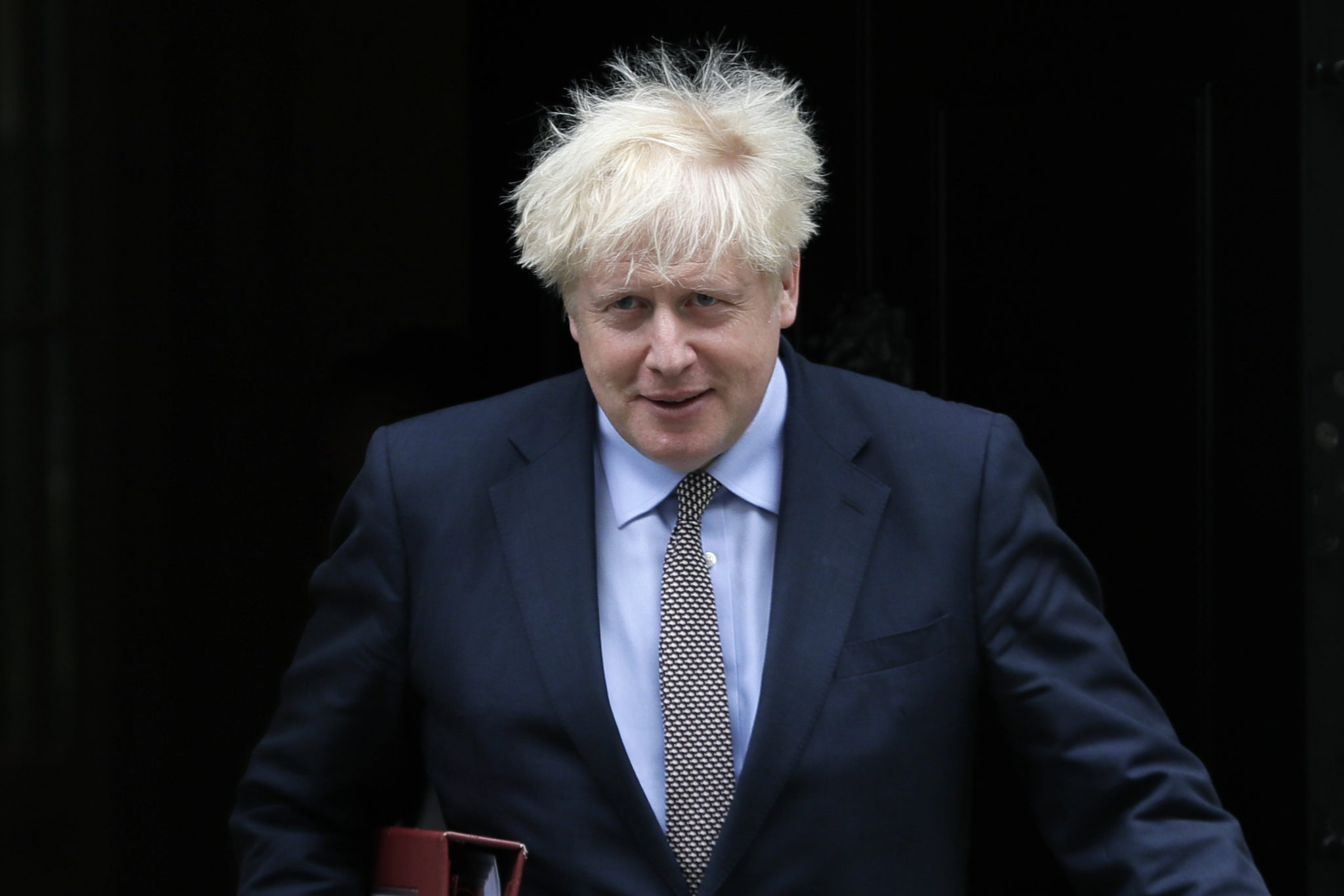 She suggested Irish people should understand the UKs position because the country fought for its freedom from the UK.

“We are willing to do business with people but what we are not willing to do is be pushed against a wall and threatened,” she said. “The British people have had enough of that.

“Ireland fought us 100 years ago in blood and fear and terror for your independence. 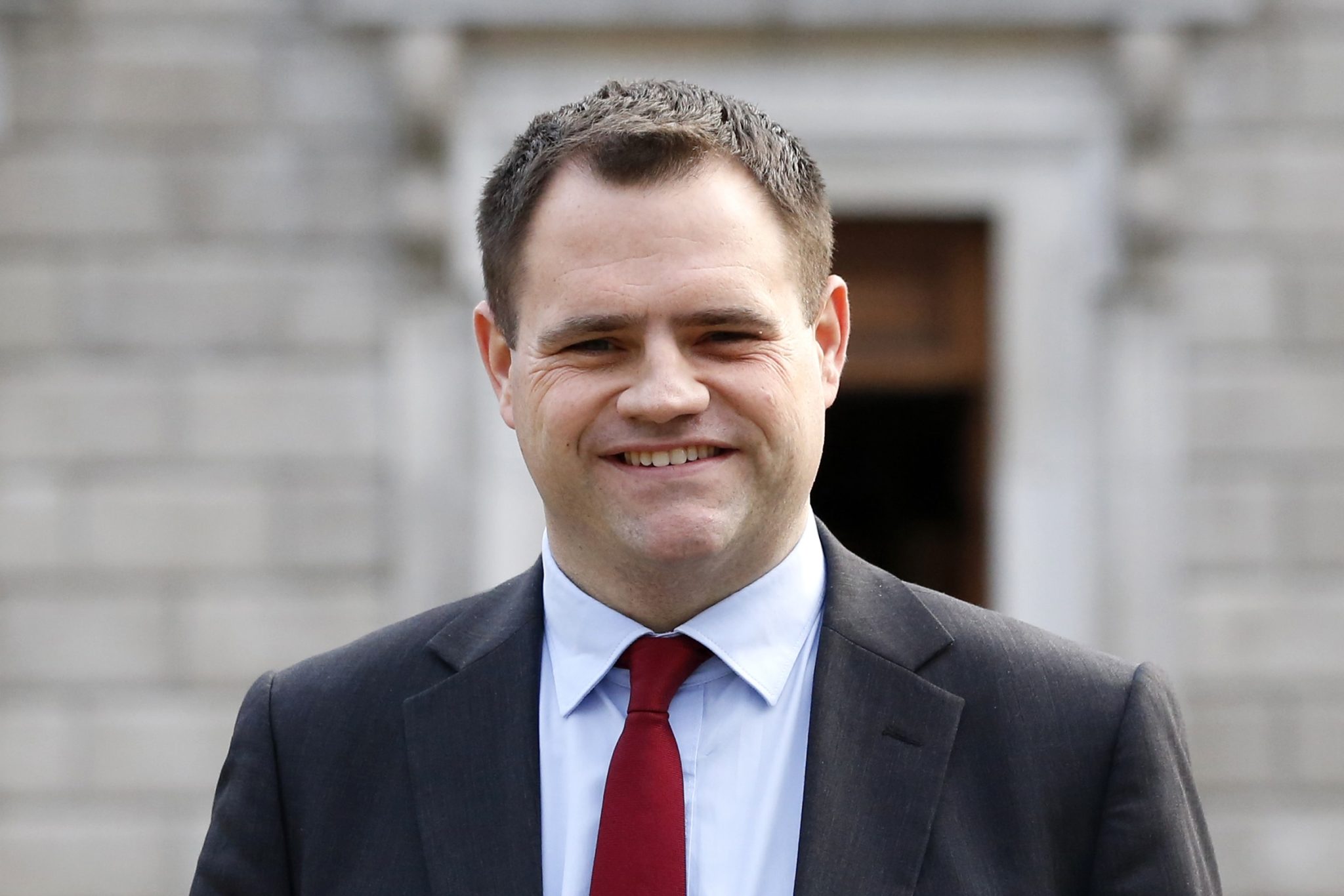 Neale Richmond outside Leinster House at the Seanad Special Select Committee on the withdrawal of the UK from the EU | Image: Photo: RollingNews.ie

On the same show, Fine Gael TD Neale Richmond said the UK legislation would “run an absolute cart and horse through the Irish protocol aspect of the Withdrawal Agreement.”

“Now that wasn’t produced any time quickly,” he said. “It was the product of months and indeed years of tortuous negotiations between the UK and the EU

“[Boris Johnson] negotiated it, he accepted it, he voted for it less than a year ago in his own Parliament and now he is trying to undermine it.”

He said the “very revealing thing” about Ms Currie's argument is that she is still conflating the free trade talks with the withdrawal agreement.

“The whole point of the Withdrawal Agreement and the Irish Protocol – and both sides agreed to this – is that things like the situation in Ireland, the guarantees of the fragile peace, the rights of citizens and the financial settlement could not be dragged into any negotiations,” he said.

“The fact that this British Government, supported by Edwina, is trying to dangle these as sort of gambits in negotiations to discuss fisheries rights and state aid is really, really disappointing from a supposedly honourable country.”

You can listen back to the debate here: