€6 charge for postal billing is a 'terrible' idea, says TD

The decision by EIR to charge customers €5.99 a month extra to continue receiving their bills t...

€6 charge for postal billing is a 'terrible' idea, says TD

The decision by EIR to charge customers €5.99 a month extra to continue receiving their bills through the post has been described as a “terrible” idea by TD Seán Canney.

The telecom company plans to bring in the new charge in January 2023 and it will cost customers €71.88 annually.

However, Deputy Canney believes the decision is unfair and will hit pensioners on fixed incomes hardest:

“I’ve been contacted here in my constituency in Galway East by people who received [notification] stating that they will have to pay more money just for the benefit of getting a bill in the post - I think it’s terrible,” he told Newstalk.

“And the other thing that’s happening is that the rate of charge will now be linked to the consumer price index and it’s plus another 3% on top of that.” 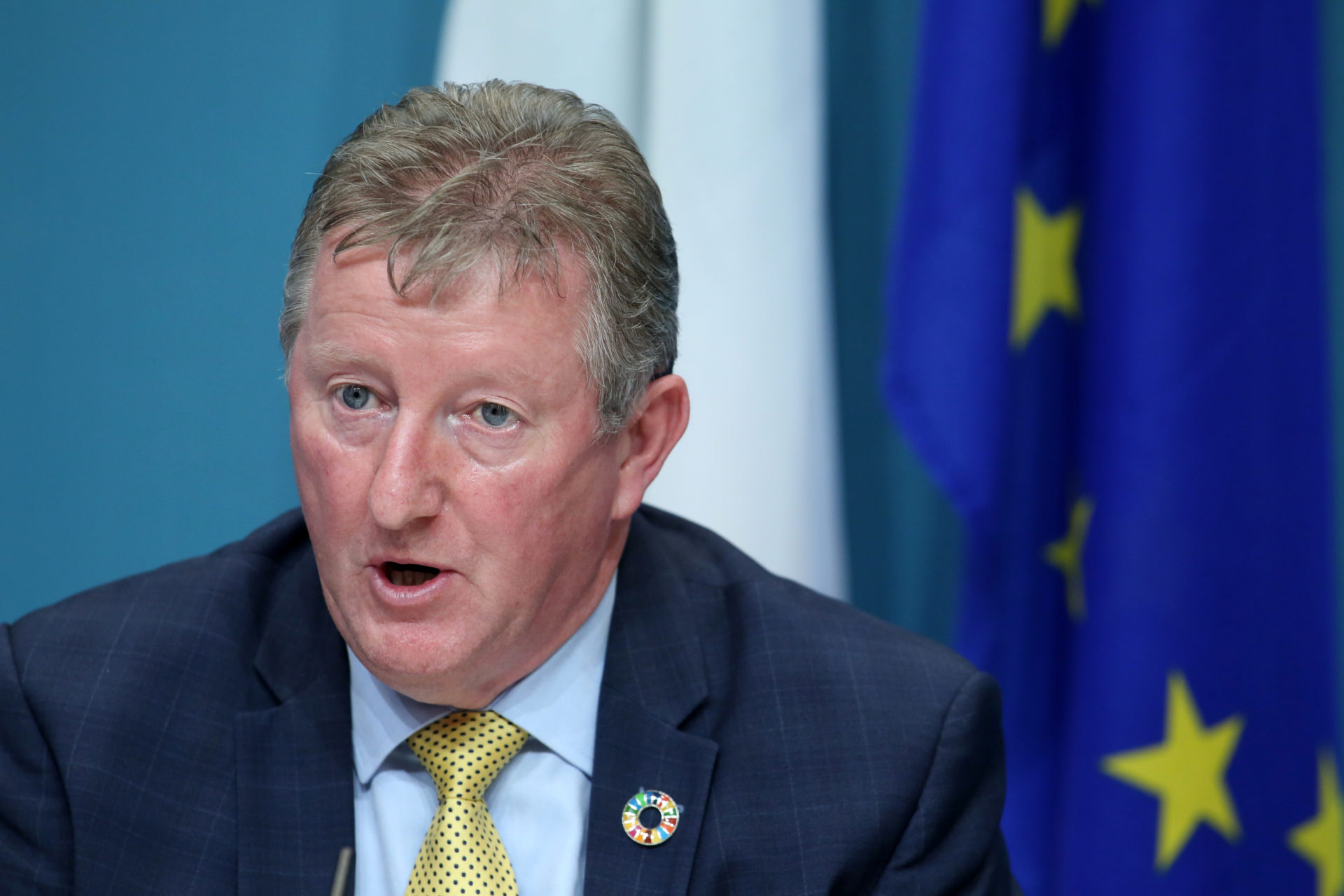 Inflation in Ireland was most recently estimated to be running 9.6% in June and Deputy Canney said it was not the right time to be hiking bills:

“I think it’s terrible that a company like EIR, a corporate global company like that, would actually see fit to do something at this time," he continued.

“We have to understand that the customers worst affected will be older people on fixed incomes and who rely on telephone as a means of communicating and also for security in their homes.

“And they’re now being penalised for not doing their business online.”