Revenue is owed almost €2.9 billion from businesses who deferred payment of their tax obligatio...

Revenue is owed almost €2.9 billion from businesses who deferred payment of their tax obligations during the early stages of the COVID-19 pandemic.

In May 2020, the Government introduced the Tax Debt Warehousing Scheme to help businesses who were struggling to pay their taxes due to a decrease in their income.

256,000 businesses were eligible and close to €32 billion in VAT and Employers’ Income Tax was deferred under the scheme.

Two years on and over 90% of the money has been recouped with €2.9 billion outstanding and Sinn Féin said Revenue should try to recover as much of it as possible. 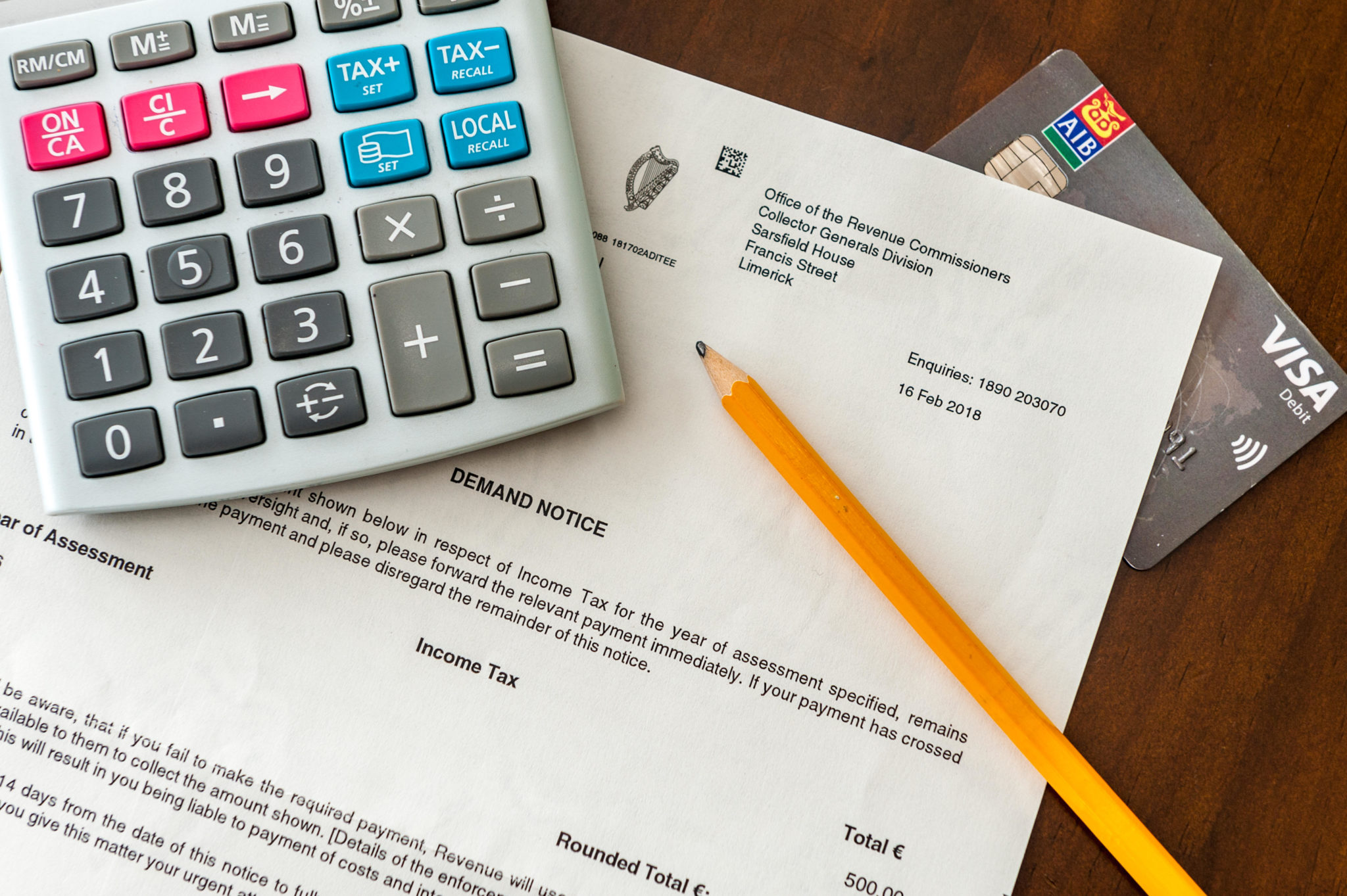 “The Government have made an assumption that 25% of the debt is not going to be repaid,” the party’s enterprise spokesperson Louise O’Reilly told Newstalk.

“While it was prudent to make that assumption, I think that’s an overestimation.

“I think actually much of this can be repaid but what we need to see is a plan and support there for businesses to ensure that they can keep trading where they’re viable and pay back as much of this as is possible.”

Revenue has already written off €26.4 million in debt for companies that have been liquidated since the start of the scheme.

Currently no interest is being charged on the debts. However, from May 2023 a Phased Payment Arrangement will have to be agreed and an interest rate of 3% will be charged on all outstanding debts.