€100,000 a month bill for taxpayers to guard Russian Embassy

An Garda Síochána is now spending €100,000 a month to secure the Russian Embassy, according t...

€100,000 a month bill for taxpayers to guard Russian Embassy

An Garda Síochána is now spending €100,000 a month to secure the Russian Embassy, according to estimates reported in the Irish Times.

The embassy has been the focal point for demonstrations in Ireland against Russia’s decision to invade Ukraine and as a result the building now has to be watched 24 hours a day. Such an undertaking means that between 10 and 12 Gardaí are assigned to the task full-time and their wage bill is paid by the Irish state - not the Russian Embassy.

Ambassador Yury Filatov said that some of the protests had been “very aggressive” and that staff had even received death threats.

On 7th March a man drove a truck into the Embassy gates and Russian diplomats complained that the incident “took place in the presence of Garda officers, who stood idle.” 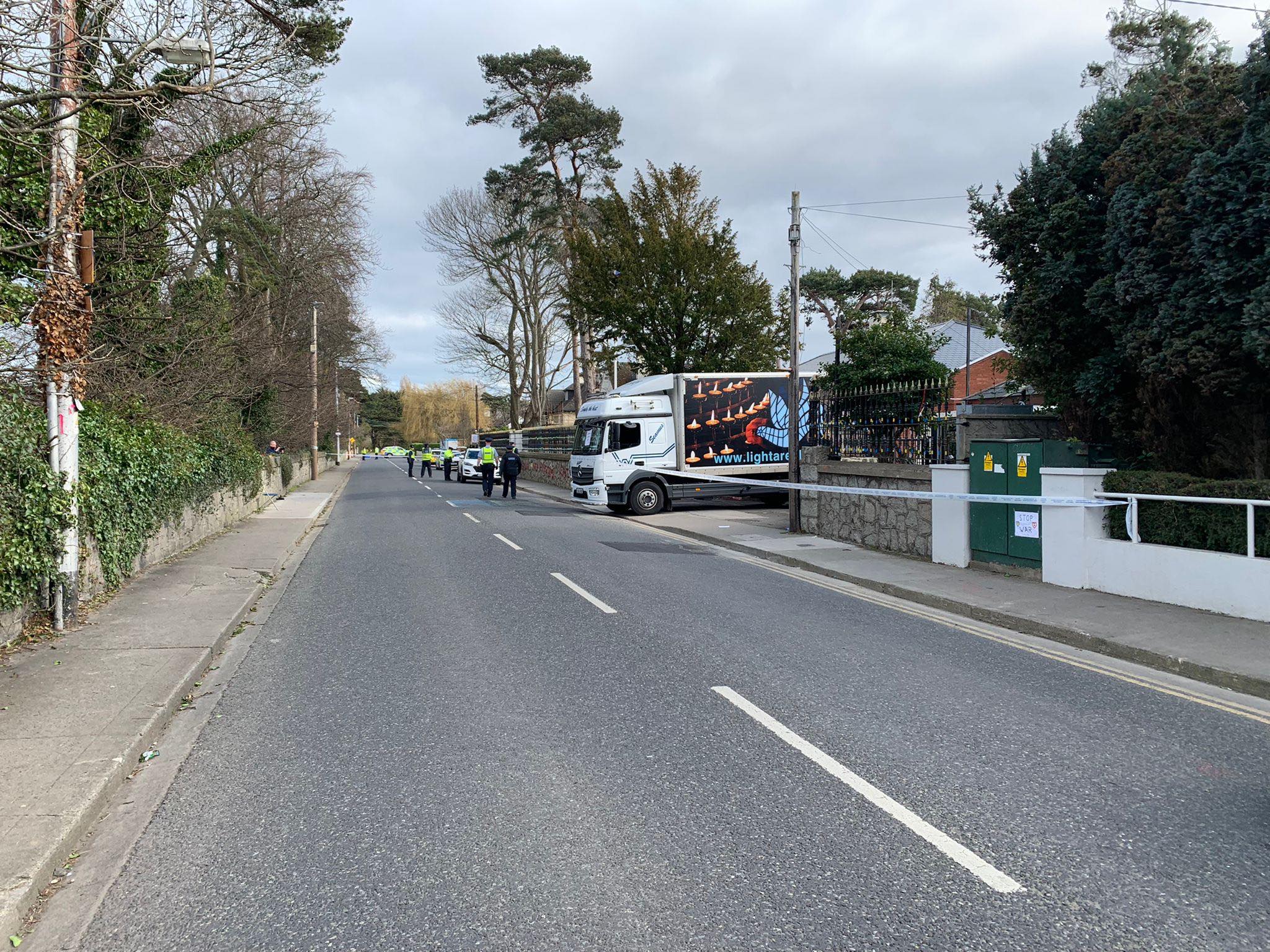 A truck outside the Russian Embassy. Picture by: Newstalk.

Desmond Wisley - of Tully, Ballinamore, Co Leitrim - has been charged with criminal damage and since been released on bail.

A permanent vehicle barrier has now been put in place outside the embassy gates and two Gardaí are stationed there at all times.

Fine Gael’s Europe spokesman Neale Richmond said the expense of guarding the embassy was just another reason why the ambassador should be booted out of Ireland:

“This is a direct response to the fact that so many people are appalled and disgusted by Russia’s ongoing war in Ukraine,” Deputy Richmond told Newstalk.

“They don’t want the ambassador there; they want to make sure that their voice is heard but obviously the Gardaí have a duty of care to all diplomats.

“And to be honest the solution to this rising cost is, of course, the expulsion of the ambassador.”