Dublin's Stoneybatter named one of the world's 'coolest neighbourhoods'

The Stoneybatter area of Dublin city has been named as one of the coolest neighbourhoods in the w...

Dublin's Stoneybatter named one of the world's 'coolest neighbourhoods'

The Stoneybatter area of Dublin city has been named as one of the coolest neighbourhoods in the world.

Time Out magazine reveals the must-see - but often lesser-known - neighbourhoods across the world to stay, eat, drink and go out in.

Arroios in Lisbon was revealed as the world's coolest neighbourhood right now.

It is followed by Shimokitazawa in Tokyo, Onikan in Lagos, Wedding in Berlin and Historic Filipinotown in Los Angeles.

The list draws on a survey of more than 27,000 people around the world, who were asked to name the best and most underrated neighbourhoods in their city.

It also looks at the knowledge of local Time Out editors and city experts.

The global network of local writers identified areas with a buzz around them - places where cool new venues were opening, the cost of living was relatively affordable and visitors could experience the best of the city's up-and-coming culture, food and drink scenes.

On Stoneybatter, the publication says: "The past year has seen a string of great new openings, from vegan cafés to hot new bars, challenging other neighbourhoods vying for the crown".

"Stoneybatter has stood the test of time, it's one of the most central places where young people can still afford to live (just), and the neighbourhood pride is strong - visit during the village festival and you'll see what we mean." 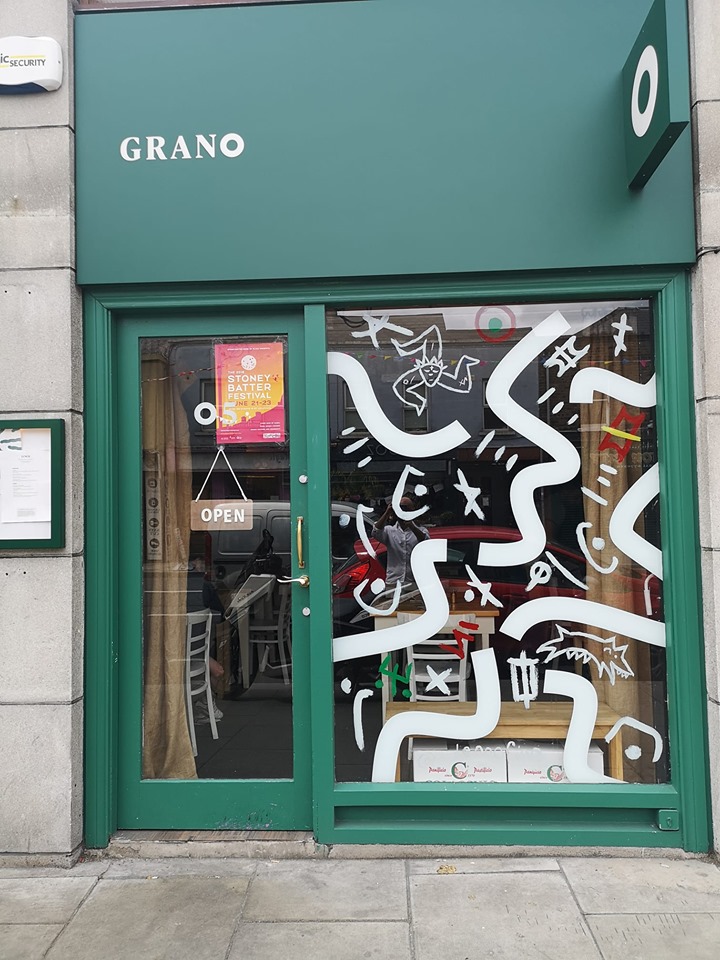 The Grano restaurant in Stoneybatter was singled out by Time Out magazine | Image: Facebook/GRANO

Other hip areas on the Time Out list include Strasbourg-Saint-Denis in Paris, Astoria in New York, Embajadores in Madrid and Footscray in Melbourne.

James Manning is global projects editor at Time Out.

He said: "These 50 neighbourhoods are places where you'll find delicious food, incredible bars and cutting-edge art, culture and nightlife at every turn, as well as proud, progressive city-dwellers promoting the values of diversity and coexistence.

"From Bangkok to Barcelona, Taipei to Toronto and Havana to Hobart, these are the neighbourhoods you should be exploring right now."

Senior editor of Time Out Lisbon, Hugo Torres, added: "Arroios feeds the heart and soul of Lisboans: a multicultural melting pot with neighbours from almost 100 nationalities that keep it alive and constantly renewing itself.

"This is how Lisbon has been for centuries: inhabited by people from all over the world, bringing their culture, clothes and food, enriching the city.

"The neighbourhood is filled with markets, bookshops, cool stores, plenty of nightlife and an energetic political scene. It's walking distance from the city centre - but actually, you might never want to leave."

The 50 coolest neighbourhoods in the world are: