There are calls for Dublin's Phoenix Park to prioritise walkers and cyclists while the capital is...

There are calls for Dublin's Phoenix Park to prioritise walkers and cyclists while the capital is under coronavirus lockdown.

Car access to the park was restricted during the last lockdown to accommodate the increase in walkers and cyclists.

He told Newstalk Breakfast motorists should be restricted as to how far they can go.

"We still would be happy for people to have access to the park, and there are plenty of people who do need to drive to the park.

"But what we're asking for is that a lot of the perimeter roads within the park are made for pedestrians and cyclists only - that people can't just drive through all these roads and park wherever they want along these roads.

"So I suppose there's a slight difference there between cutting off cars completely from the park and allowing people to access the park but just not drive through it".

"But that you would basically bollard off the roads beyond those entrances so that people could get in, park their car and then walk from there - but just wouldn't be able to drive all the way along those roads". 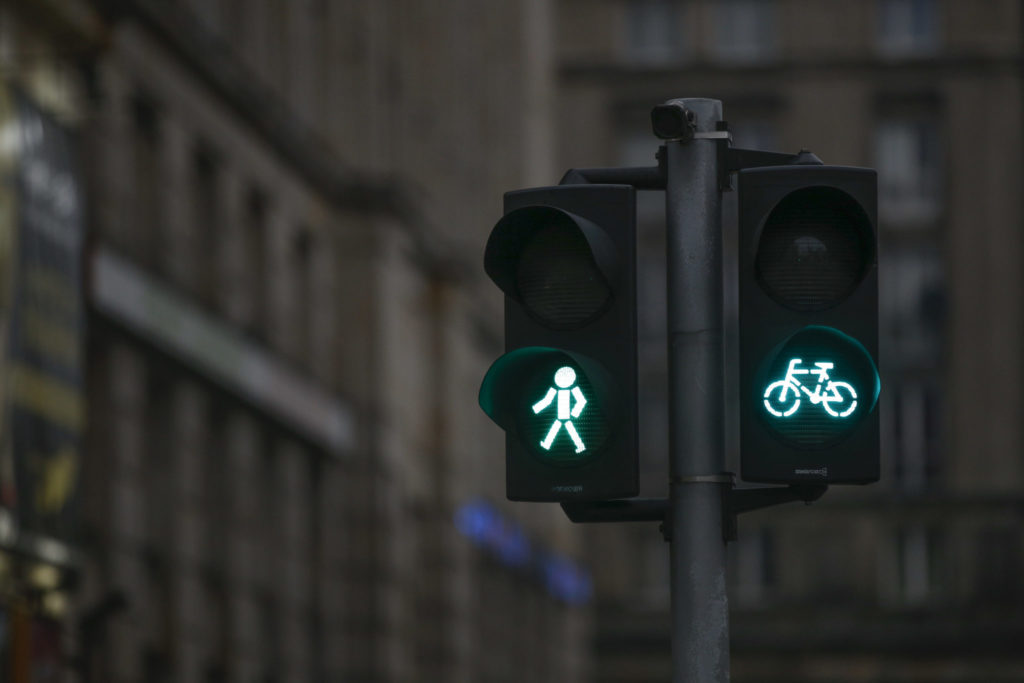 He said the main issue behind this change would be safety.

"There's a limited amount of space, we need as much space as possible to keep physically distant from other people - and on top of that then if people are just driving through the park and not paying attention or not having due regard for pedestrians and cyclists it's not a safe environment.

"So we're appealing to the OPW to take action here before anything bad happens to anyone".

Main image: A stag and female deer in the Phoenix Park in Dublin as the rutting season starts. Picture by: Sam Boal/RollingNews.ie