Zookeepers at Dublin Zoo have announced the birth of a baby western lowland gorilla. The baby gor...

Zookeepers at Dublin Zoo have announced the birth of a baby western lowland gorilla.

The baby gorilla - born last Saturday to mother Vana and father Bangui - is the second one born at the zoo this year.

So far, keepers have been unable to determine the sex of the infant - as Vana has been keeping the baby close to her chest since the birth.

The newborn weights approximately 2-2.5kg and is the second off-spring of father Bangui since his arrival at the zoo, joining half-sister Asali who was born in April.

Aisling Kenneally from Dublin Zoo says: "We're delighted to announce that a second baby gorilla has been born at Dublin Zoo this year. 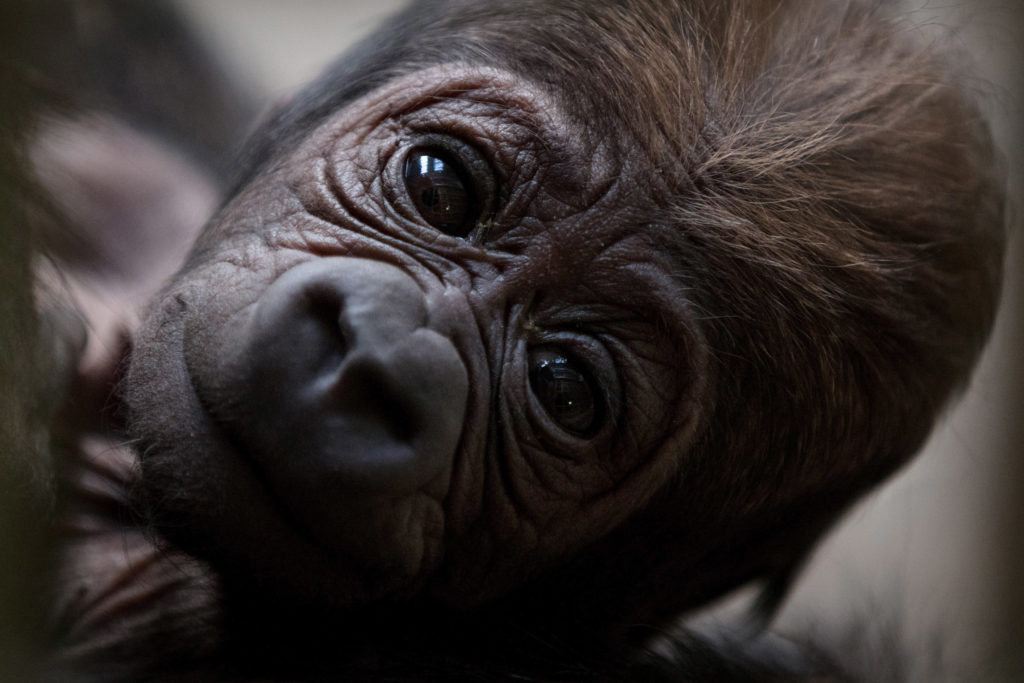 "As western lowland gorillas are critically endangered, it's amazing that we have had not only one but two new births within a few months."

"Vana is an amazing mum and is extremely protective of her little one.

"Vana and the baby were introduced to the rest of the female gorillas yesterday and are settling in well. 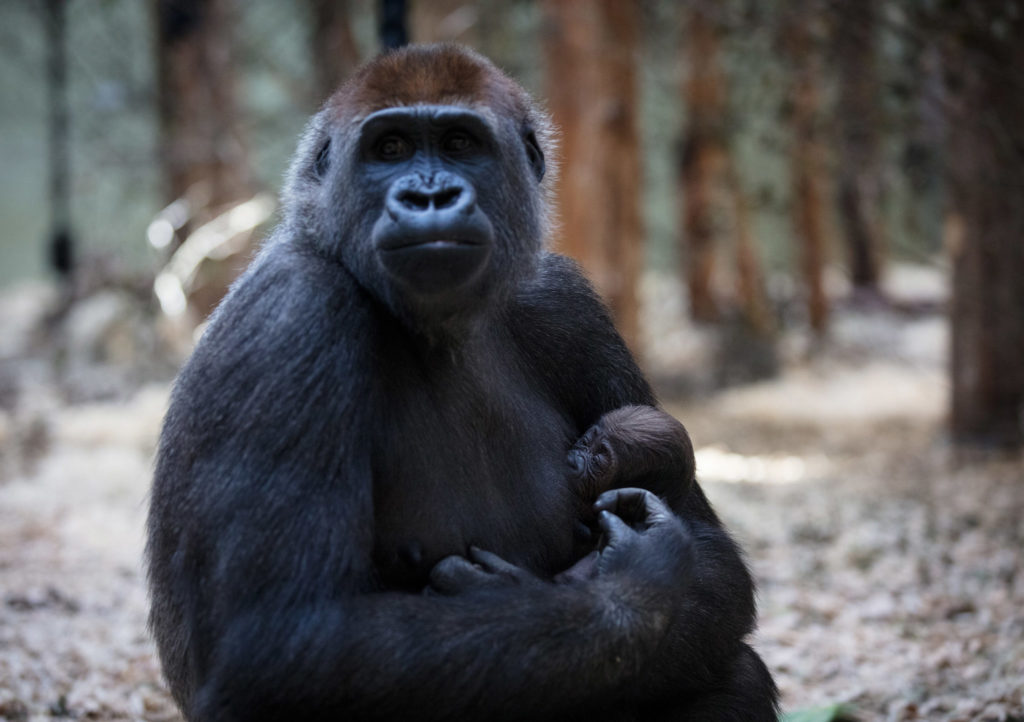 "Big sister Asali, has shown huge interest in her younger sister and the duo have been bonding over the past couple of days.

"We're so excited to see both youngsters grow up and play together."

To celebrate the latest arrival, Dublin Zoo is hosting a naming competition, which is being run through its social media channels.

Western lowland gorillas are classified as critically endangered by the International Union for Conservation of Nature and Natural Resources (IUCN) Red List of Threatened Species.

Deforestation, commercial hunting and Ebola are the three main threats facing their survival.