Dublin trucker protest: Here's what you need to know

Dublin trucker protest: Here's what you need to know

Commuters are being told to expect delays in Dublin this morning, as truckers block the main roads of the capital in protest.

The group, which is calling itself The People of Ireland Against Fuel Prices, say they will not end their protest without a resolution on the issue.

They say they are prepared to protest for at least one week.

Truckers are expected to block the main roads into the city in protest at rising fuel costs - which they say is severely affecting them.

Gardaí are warning that disruption could begin as early as 7.00am, and are advising commuters to plan accordingly.

"This may impact early morning traffic particularly on the motorway network", Gardaí add.

Gardaí are aware of potential protest activity, particularly in the Dublin Region, tomorrow.

This may impact early morning traffic particularly on the motorway network. Commuters should plan accordingly.

Update traffic information will be issued as required. pic.twitter.com/PDb66k2uZB

This is the latest in a series of protests, following similar disruption back in November and December. 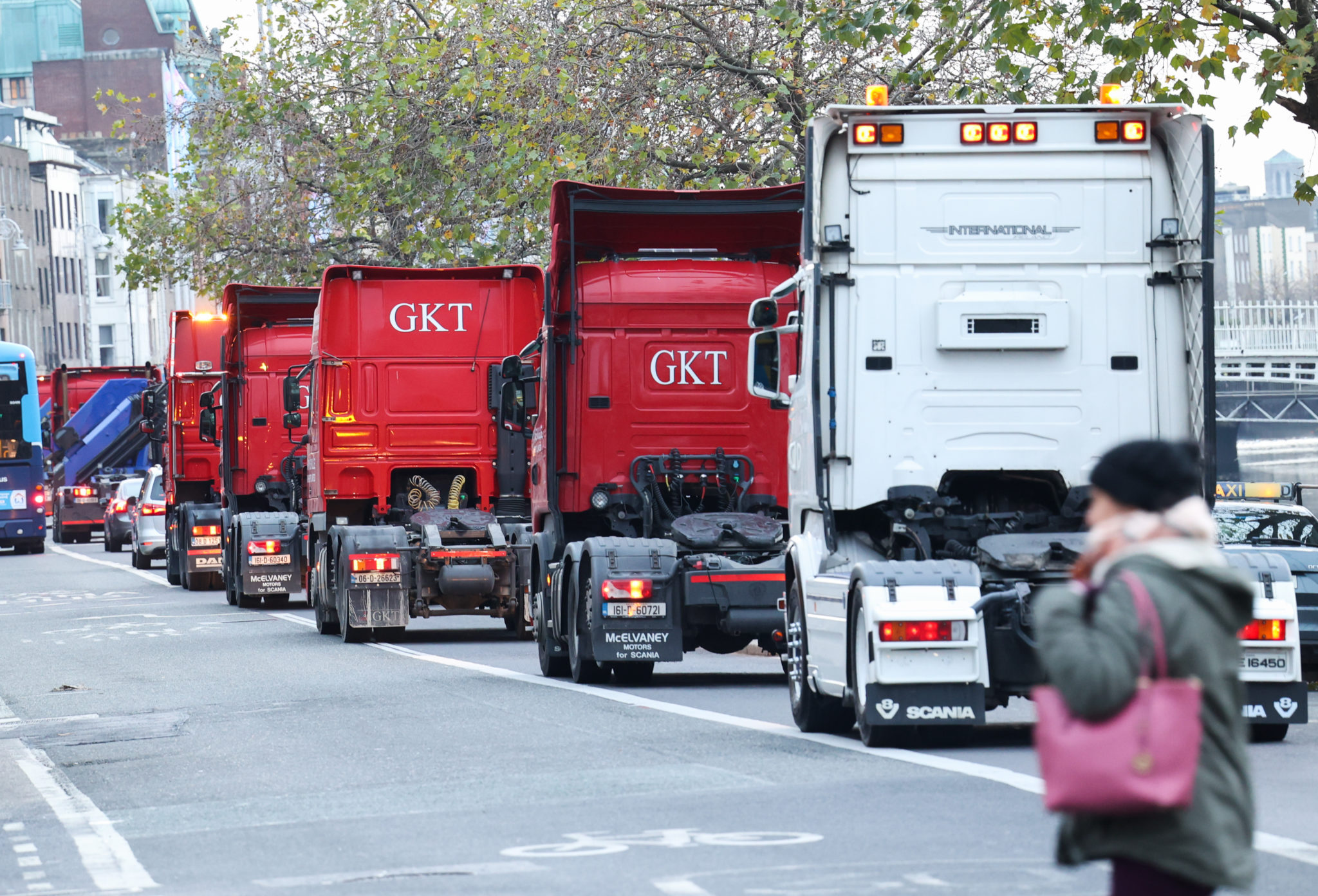 A November 2021 file photo shows a convoy of trucks on the quays in Dublin in a protest against fuel prices. Picture by: Sam Boal / RollingNews.ie

According to the trucker group's Facebook page, vehicles are gathering from 3.00am at several locations around the city: 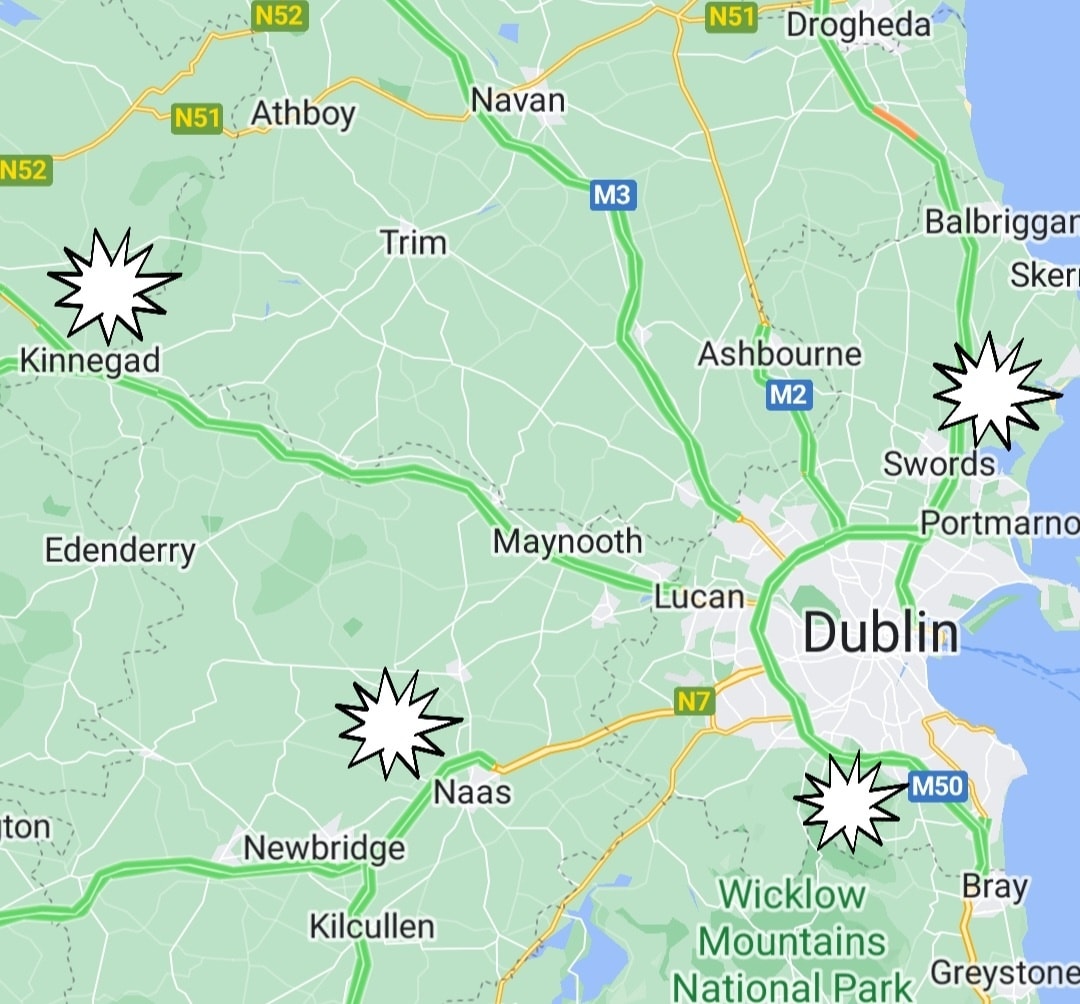 While pedestrians are being encouraged to meet at the GPO on O'Connell Street at 9.00am.

"This is for the people of Ireland and we will all benefit", the organisers claim.

"Let's stand together once and for all."

"We want a peaceful protest so anyone who plans to cause trouble please stay at home.

"We hope you all understand and we are sorry for the inconvenience caused in advance", they add on Facebook.