Dublin City Council sat down with street traders for a crunch meeting on the Christmas season eve...

Dublin City Council sat down with street traders for a crunch meeting on the Christmas season even though it had already decided to block stalls from opening.

That is according to the Committee for Casual Trading (CCT), which is accusing authorities of using the pandemic to prevent them from trading – even though traditional shops will be permitted to reopen.

The city council yesterday told traders a decision to block street trading had been made at the highest level.

On The Pat Kenny Show this morning, CCT Chair Sadie Grace said the decision was devastating.

“Just to put it into context for people, we have been on the street all of our lives most of us and for years, Dublin City Council wouldn’t even engage with us because they said we were too difficult to engage with.

“So, we formalised a few years ago and we formed a committee and we sit down with DCC twice a year.

“We always, always try to bring solutions to the table because there are always ever-increasing problems, issues, bye-laws because we know we are not wanted by most of the business association and Dublin City Council.” 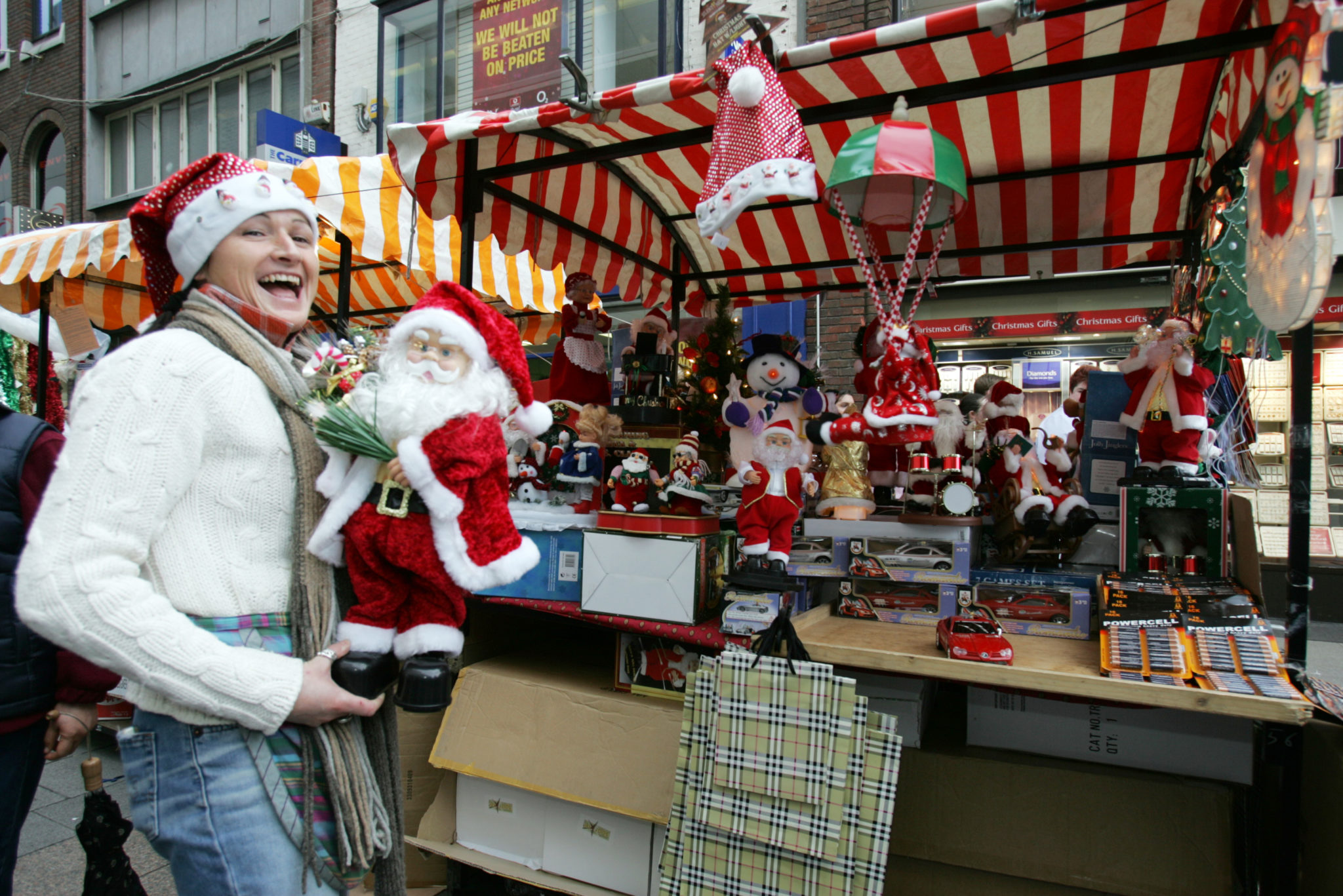 Ms Grace said the CCT was simply asking for consistency on the regulations.

“Every new rule that comes in, we are the ones they come to,” she said. “We are the scapegoats. They look at Henry Street for everything.”

She said the final decision was communicated at a meeting last week.

“We sat for an hour and negotiated with the people from DCC and they told us at the end that they had already made a decision,” she said.

“They could have just written to us and said to us, ‘this is not going to happen.’

“We put everything on the table. They said they didn’t have time to put the workers in place.

“I said we would even forfeit one week of the street. We will go out one week less if that is what that means and they wouldn’t listen to us. The deal was already done and it is very disappointing.” 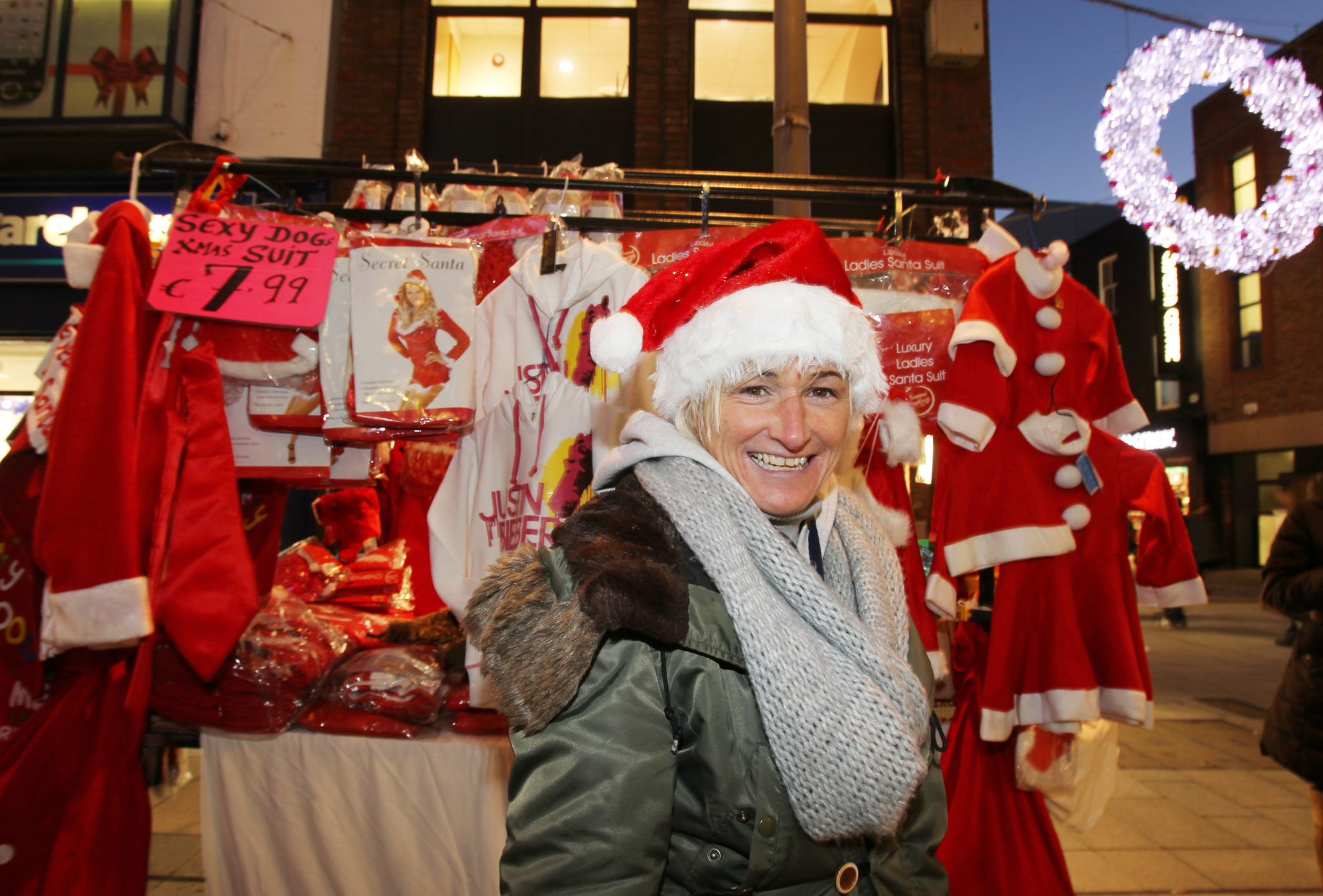 Ms Grace said every trader on Henry street was willing to put health protections in place and noted that the CCT had offered to spread out the stalls by moving some up towards Mary Street and Talbot Street.

“We always try to come with solutions,” she said. “We don’t want to come in arguing. We want to go out and continue what we have done all our lives.

“These are very difficult times for everybody across the country and it has a huge effect on traders.

“This income is vital to people and it is a very challenging time of the year in normal circumstances, don’t mind COVID.

“People have already bought their stock and it’s just very disheartening. I just felt we weren’t listened to; we didn’t have a voice, the decision was already made and you know, they should have just written out and told us.

“It was so disheartening. It was absolutely appalling what happened the other day.”