A secondary school in north Dublin has been described as a "serious health and safety issue" by o...

A secondary school in north Dublin has been described as a "serious health and safety issue" by one of the parents whose children attend it.

Photos posted online of Gaelcholáiste Reachrann in Donaghmede show holes in walls and ceilings, as well as rusting outside.

The structures are due to be replaced by a new building, which the Department of Education says is at an advanced stage of architectural planning.

Cliff Byrne's two daughters go to the school. He told Lunchtime Live he knew the school was using prefab structures since his daughter started going there five years ago.

But he only recently saw the photos for himself.

"My daughter described the toilets - [there] were maggots in the toilets, on a regular basis they see cats running around after rats underneath the prefabs.

"There's damaged railings in the yards, etc - I could go on and on.

ONAIR: These are photos from a Gaelcholáiste in North Dublin.

Andrea is speaking to Cliff Byrne, a parent who has two children in the school and wants action taken. pic.twitter.com/3yLSHE1NUt

"It's just disgraceful, it's a serious serious health and safety issue there.

"No way am I questioning or criticising the education that's being received - it's the surroundings and the environment... it's just not on - not fit for purpose.

"If there's a health and safety audit carried out, I'm sure it'd be closed down within minutes." 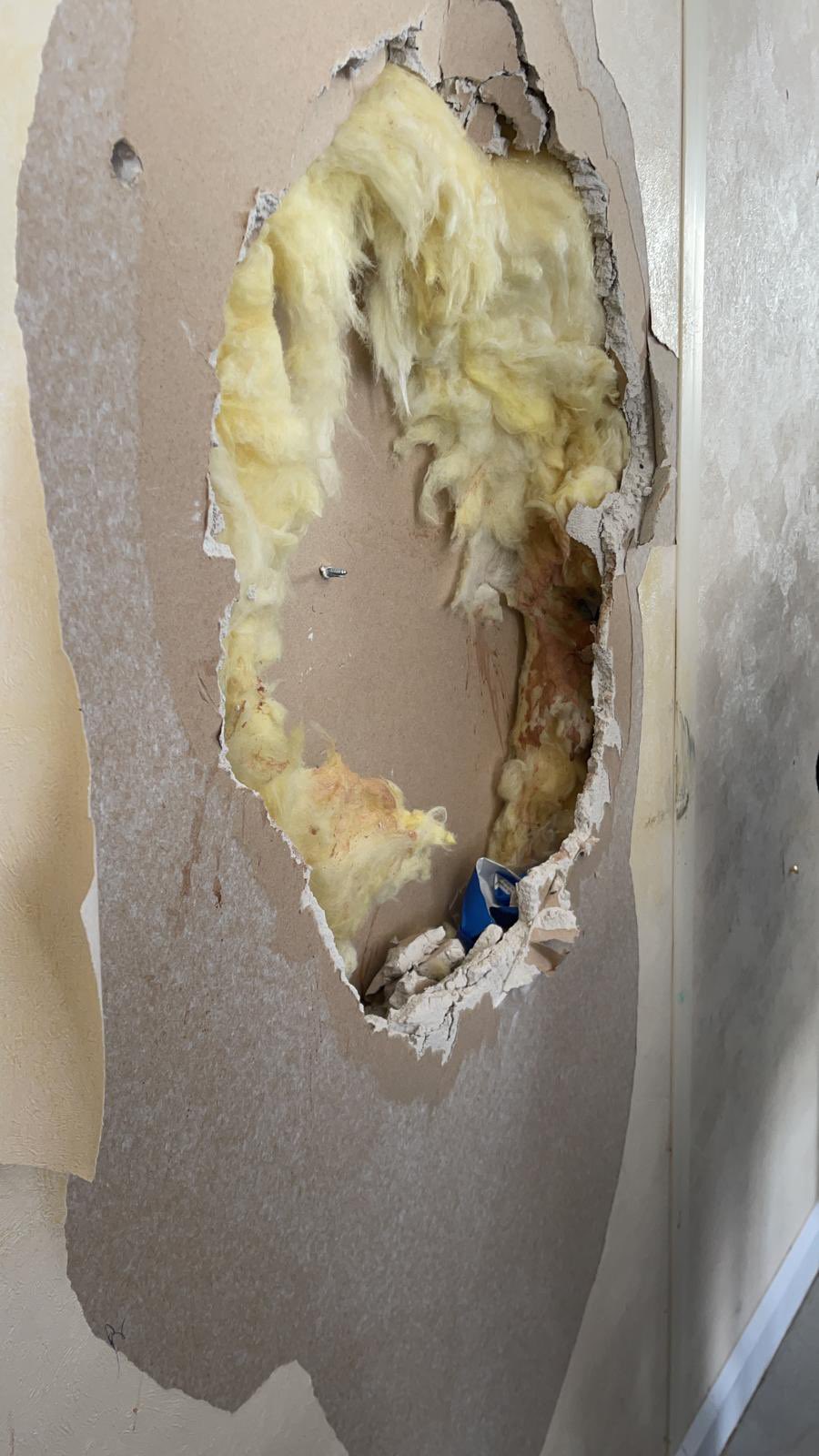 Cliff says they were told back in 2015 that a new building was imminent.

"They've been promised this for the last number of years - I'm being contacted on Twitter by a lot of parents now at the moment saying 'My daughter went there 10 years ago, they promised this and nothing happened'.

"There was an announcement back in November 2015 of a new building project - the planning permission was only approved in December 2019. 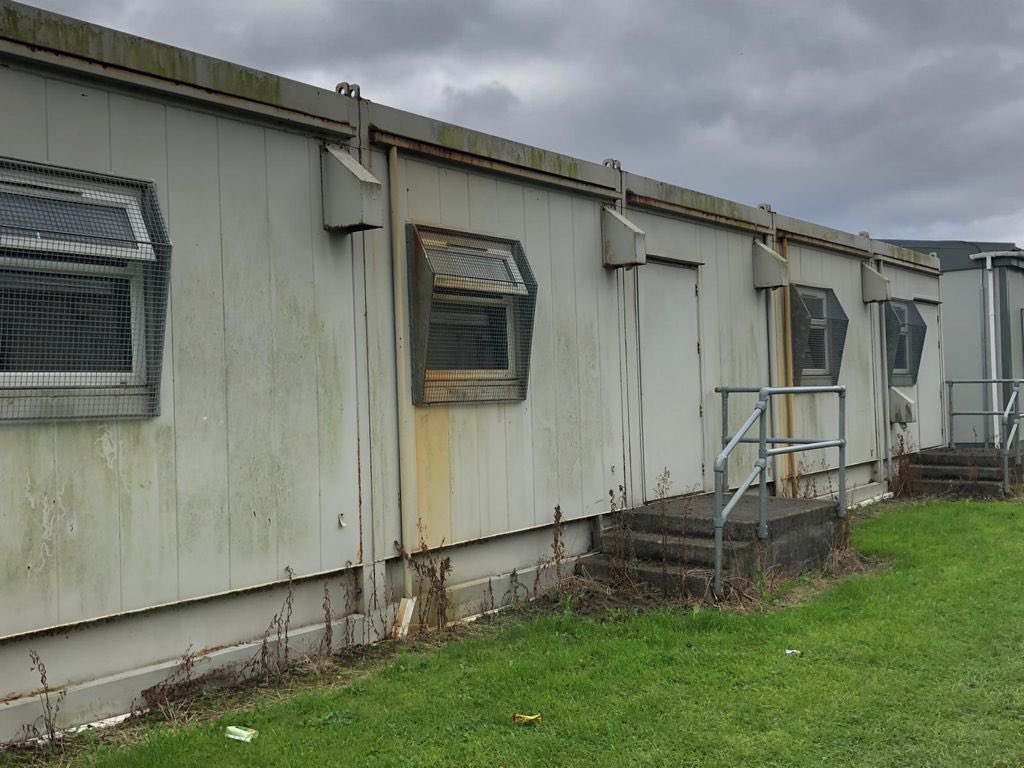 It is believed the plan is now going out to tender, which Cliff says could make the process even longer.

"I've been told by an expert that e-tender can take up to a year to appoint a builder, and no doubt the school could take another 18 months, two years to build after that.

"If you were asked to work in that portacabin or the prefabs, you'd refuse to.

"Why would you expect children to get educated in them building - you couldn't - they're not fit for purpose". 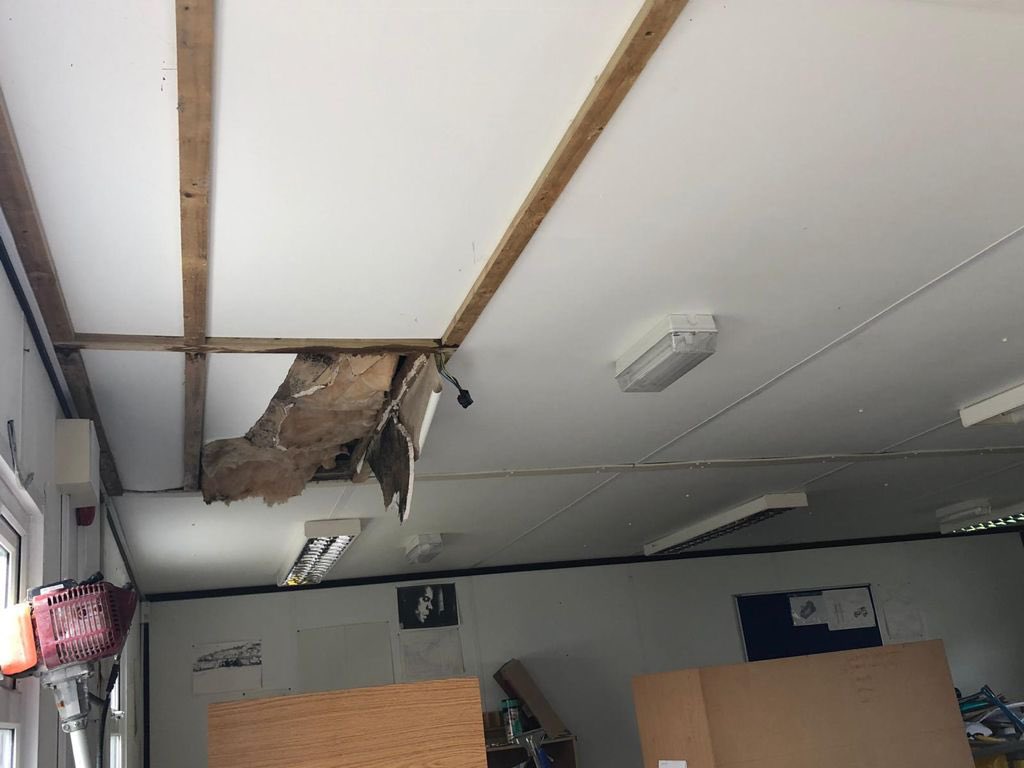 Local Sinn Féin TD Denise Mitchell's children also go to the school. She is calling on the Government to intervene.

"I really believe the Department of Education needs to prioritse on the delivery of this new school.

"But in the interim, we have to make sure that this building is up to health and safety standards for our children who are attending the school - and also for the teachers who are teaching in the school."

"I have raised my concerns to her regarding the conditions of the school at present, the delay in the build - and I've also invited her out to visit the school and see it for herself."