Dublin needs to look at places such as Copenhagen to learn how to improve the quality of life in ...

Dublin needs to look at places such as Copenhagen to learn how to improve the quality of life in the city, a Green Party MEP has said.

Ciaran Cuffe says the pandemic has already seen previously 'unthinkable' changes in the capital, and there's now a need to double down on that.

He was speaking after Dublin dropped out of a list of the top 10 'most liveable' cities.

The ECA International study puts the Irish capital at number 15, after being ninth-placed last year.

Three Scandinavian cities - Copenhagen, Stavanger and Gothenburg - make up this year's top three, with Switzerland and the Netherlands also having a strong presence in the top ten.

COVID-19 restrictions are cited as the main reason for Dublin's drop, while the liveability of 70% of other cities has also been impacted by lockdown.

Dublin MEP Ciaran Cuffe told Newstalk Breakfast that it's also important to look at the poll-toppers and figure out what we can learn from them.

He said: "Housing is available and affordable. These are good cities to raise children in, to live in, and to grow old in.

"I think there are lessons to be learned… that show Dublin what needs to be done.

“Clearly we’ve got to provide housing - we’re in a housing crisis. But I also think we really need to focus on improving the places around Dublin, and the ways of getting around Dublin.” 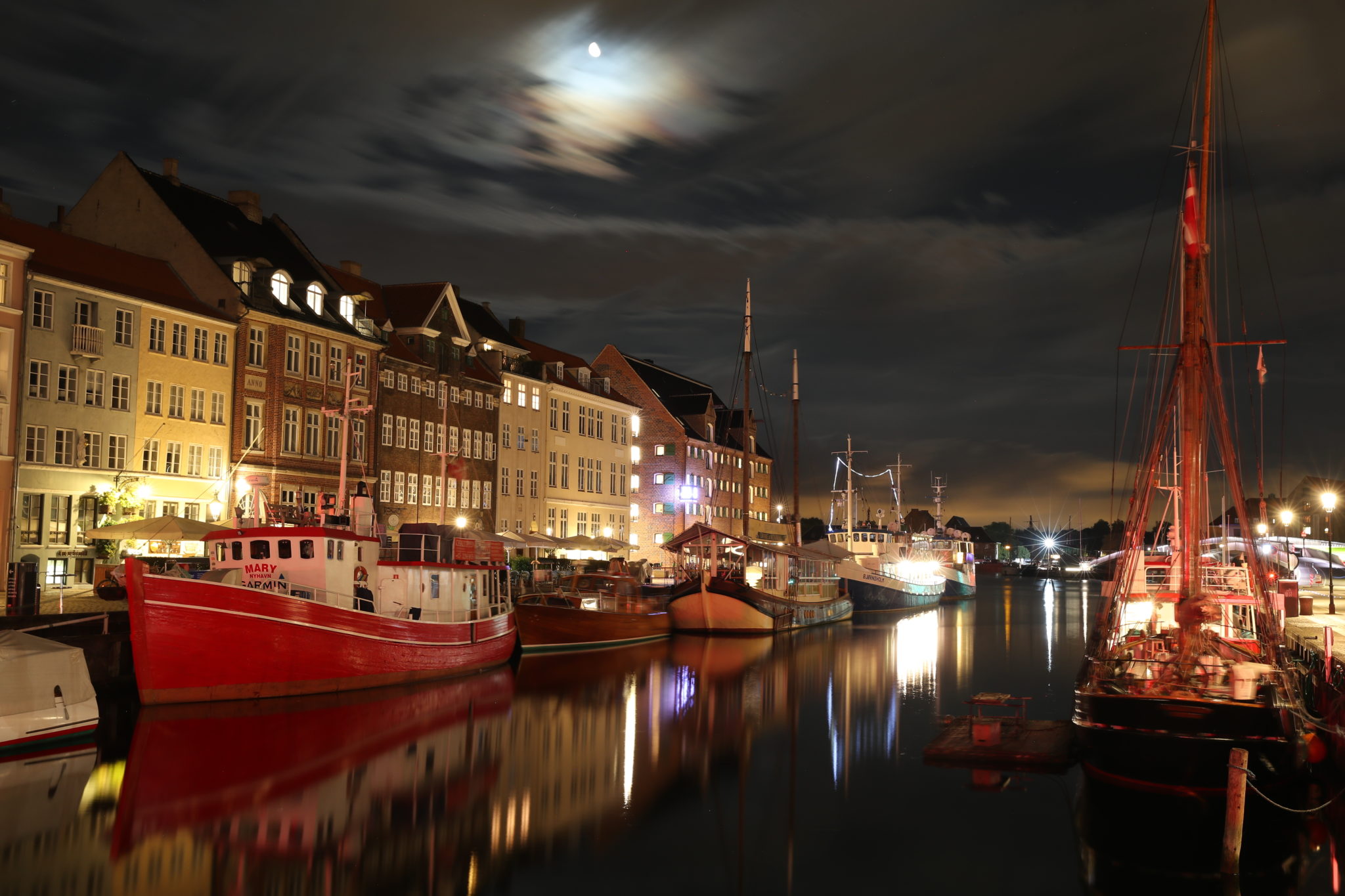 A general view around Nyhavn, a waterfront, canal and entertainment district in Copenhagen, Denmark

Mr Cuffe said such measures would include investing in the likes of public transport and cycling infastructure.

He said COVID-19 has seen the introduction of temporary bike lanes in the city, and they should now be made permanent and built on.

The Green MEP said solving some of Dublin's problems - such as the housing crisis - will 'require lots of money' to be spent, but other things such as planting more trees are easier to do.

He observed: “We need to think about designing a better city - it’s no accident a city like Copenhagen tops the league, as they think about the beauty of the city as well as it’s utilitarian aspects.

"If they’re putting in a post box or traffic signal box… they think about how it looks. I think we need to focus on that in Dublin.

“I think we’re naturally conservative in Ireland - we’ve rarely if ever embraced radical change. I think that’s where political leadership is required: people need to stick their head above the parapet a bit and say ‘this is what we want to achieve’.

“The best thing we can do in Dublin is look at cities that get it right and learn from them."

Dublin's City Development Plan is currently up for review, and Mr Cuffe urged people to write in to city planners if they have ideas for how to improve life in the city.