Hotels in Dublin are struggling to fill rooms, according to the Irish Hotels Federation. Some bus...

Hotels in Dublin are struggling to fill rooms, according to the Irish Hotels Federation.

Some businesses in the city centre are reporting a 13% occupancy rate, while the west and southwest of the country have high levels of bookings.

Hotels, B&Bs and guesthouses reopened across Ireland on June 2nd, with people encouraged to support domestic tourism and hospitality businesses this summer.

President of the IHF, Elaina Fitzgerald Kane, says hotels in the capital have been the hardest hit during the pandemic.

"Nine out of ten hotels were closed, there was a small cohort who remained open for essential services," she said.

She added that there is still a sense of the unknown, with hotels not having the usual amount of trade relating to people coming to the city for events. 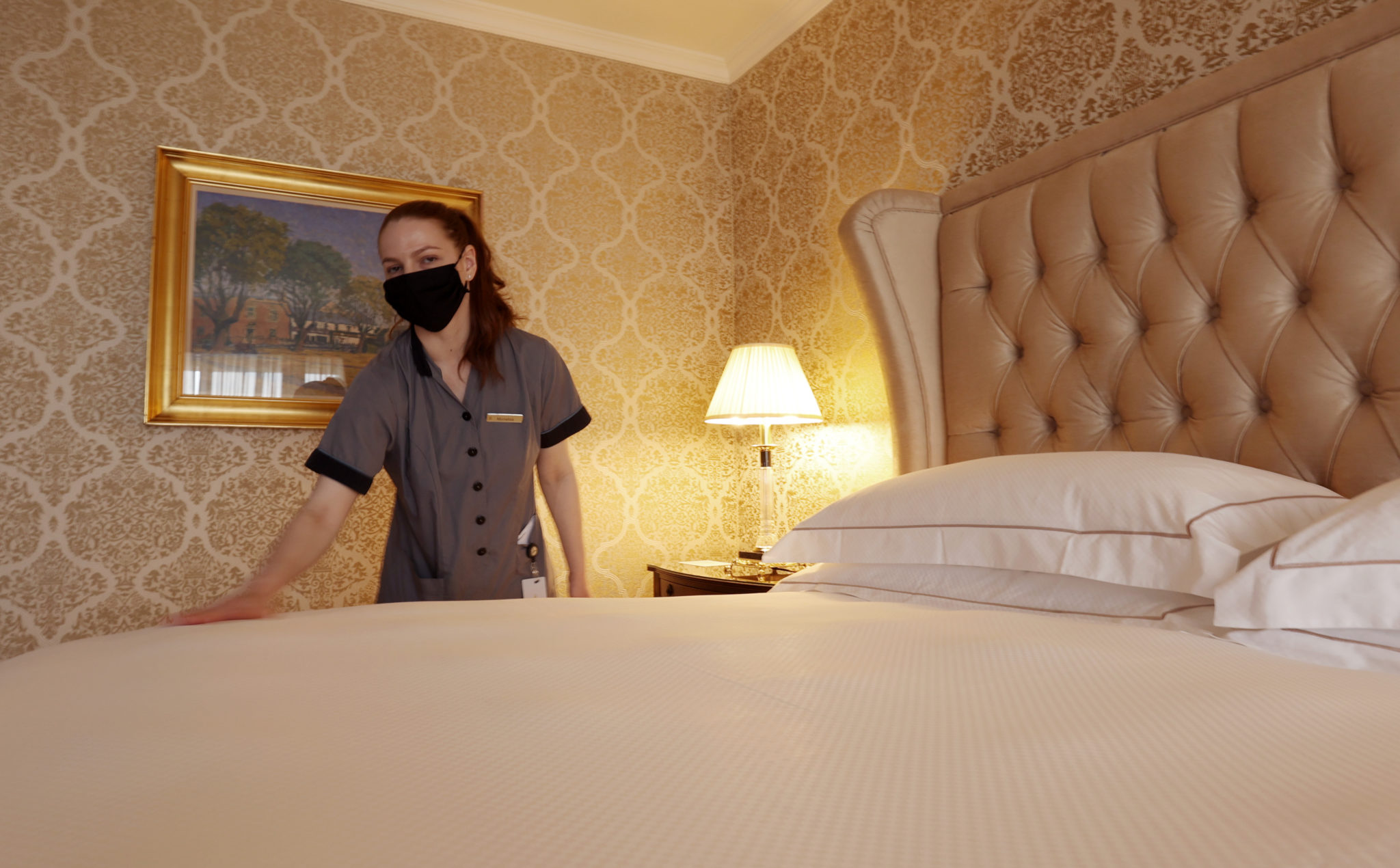 "It's been very positive so far and we're delighted that the vaccination progress has enabled this to happen," Ms Fitzgerald Kane said.

"However, there are some areas, particularly Dublin, that really struggled.

"Prior to COVID, 83% of Dublin's visitors came from overseas, the remaining 17% came from Ireland.

"A lot of that would have been spurred on by concerts, matches, etc.

"All of a sudden then, the 83% more or less fell away, you were left with a maximum 17%, no events which cut that again, restrictive access to the market with people not being able to travel, Dublin went into a regional lockdown before everyone else.

"It's for that reason that Dublin is struggling a little bit more...but it does offer an exceptional opportunity to go and visit those places and for Dubliners to stay within Dublin.

"If we're to look at the summer ahead, over one out of every ten rooms are sold for what should be the peak summer season so it just shows the scale of the decimation, the impact it has had on livelihoods but equally it's a great opportunity for people to go and visit Dublin."

There is a "big void to fill", Ms Fitzgerald Kane added, and the issue raises the need for advertising campaigns to launch to encourage people to visit the city. 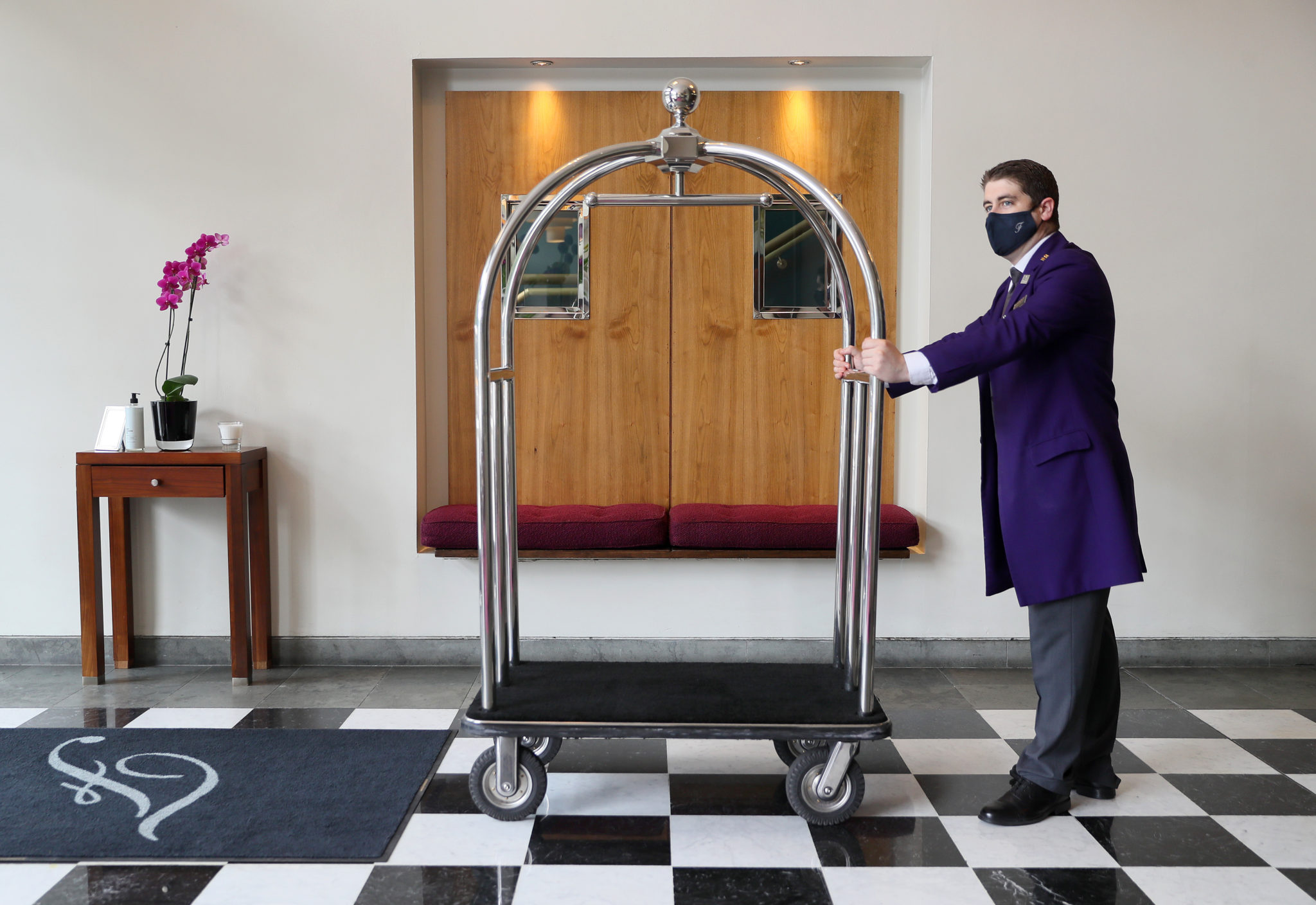 Speaking on the same programme, Aidan Ryan, Regional General Manager for the Royal Marine Hotel in Dun Laoghaire, said his venue has benefitted from its coastal location.

"We would always have had a strong leisure business, particularly during the summer months, so our occupancy percentage and our business in June, July, August and the start of September is healthy," he said.

Mr Ryan added that he would like to see more guidance on the return of international travel but said patience is needed and it will be "well into next year" before the same volumes of visitors come to Ireland.