The National Maternity Hospital in Dublin has welcomed the first leap year baby of 2020. Baby Jen...

The National Maternity Hospital in Dublin has welcomed the first leap year baby of 2020.

Baby Jenson was born just after midnight to Nicole Elizabeth McKeown and Philip Murphy from Ringsend in Dublin.

The hospital says mother and baby are doing really well.

Jenson has a big sister, Morvem, who will be five-years-old in two weeks. 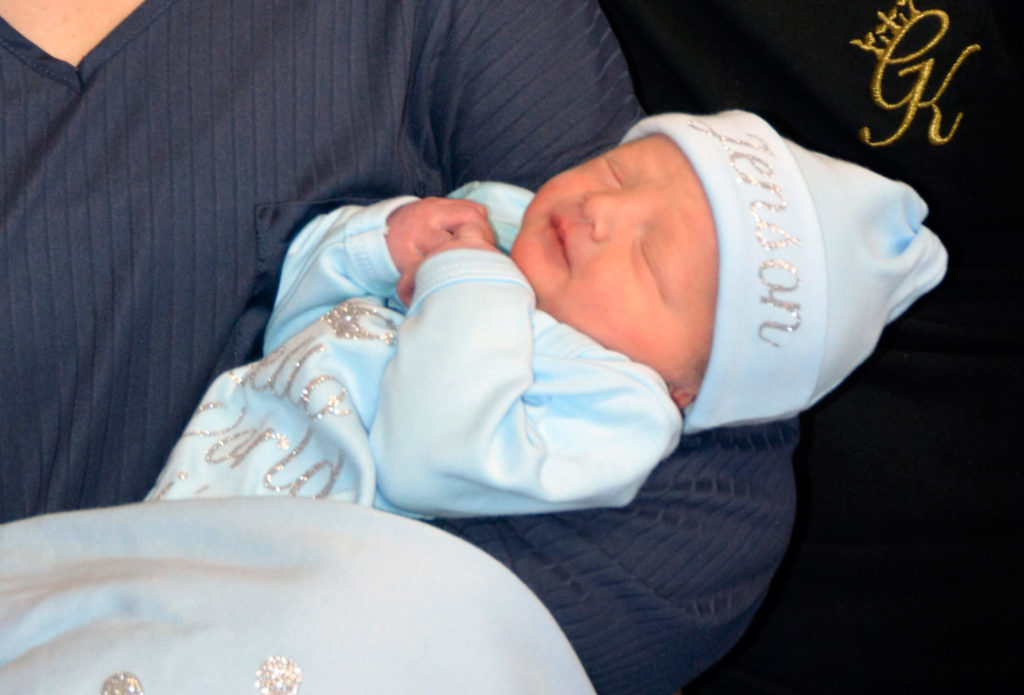 Mum Nicole says: "We feel such happiness and gratefulness to have Jenson here three weeks early and for him to be the first leap year 2020 baby at The National Maternity Hospital is extra special, a memory we'll cherish forever.

"We would like to thank all the staff at the NMH, who have just been incredible.

"A special mention to trainee ambulance crew member, Mark who was in the ambulance with us here.

"He took off his two lapels, which had Ambulance Service on them and wrote his name and a gorgeous message on the back of them for us to put in Jenson's memory box.

"We couldn't be happier today." 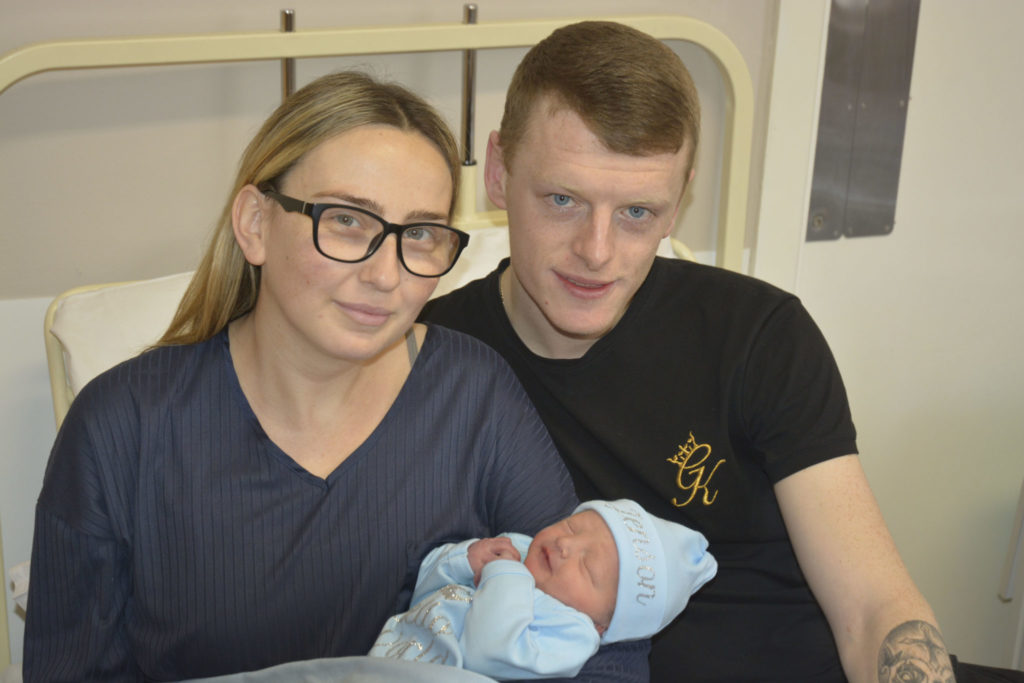 Leaplings, people born on leap day, generally celebrate their birthdays on either February 28th or March 1st in common years.

A leap year happens once every four years.

Leap years exist to align the calendar year with the actual year - which is defined by the time it takes Earth to circle the Sun.