Dublin to get more rail capacity under new scheme

More people will be able to take trains as part of an expansion of rail carriages for the greater...

Dublin to get more rail capacity under new scheme

More people will be able to take trains as part of an expansion of rail carriages for the greater Dublin area.

The Government has approved the purchase of 41 additional rail carriages to increase capacity across the rail network in the capital.

The Department of Transport says they will provide 34% increased capacity at peak times.

The proposed expansion will increase capacity across the Kildare, Maynooth and Northern lines.

The additional carriages will be used with the existing InterCity Railcar (ICR) fleet - which will see longer train sets being used across the commuter network.

The project will be delivered by Iarnród Éireann and overseen by the National Transport Authority (NTA) with funding provided as part of Project Ireland 2040.

Anne Graham, CEO of the NTA, said: "Public transport in Ireland is a success story, with the numbers of Iarnród Éireann passengers increasing every year since 2013. 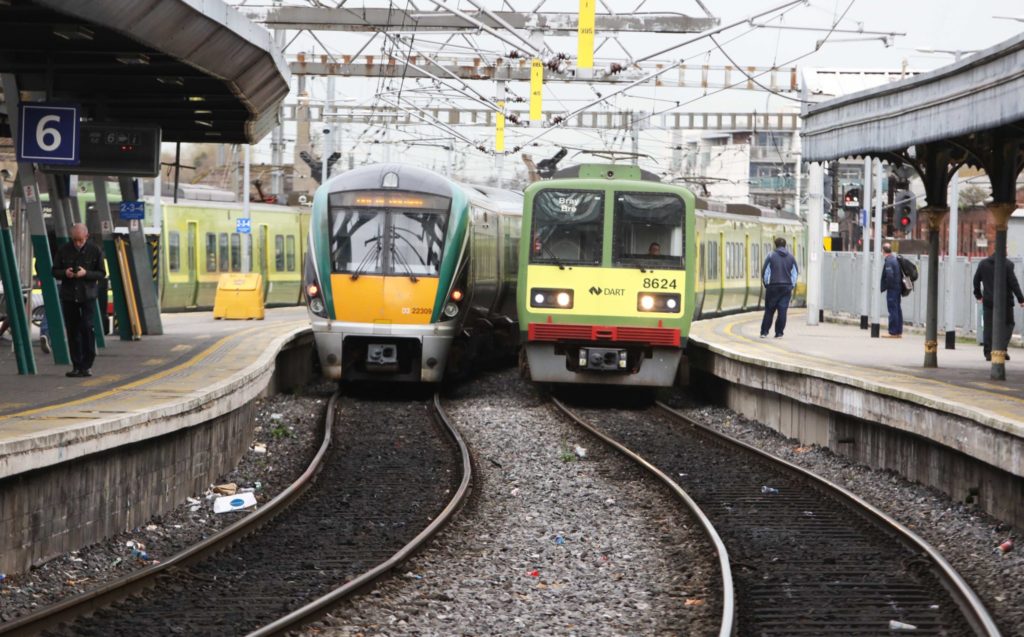 A DART and train at Connolly Station in Dublin city | Image: Leah Farrell/Rollingnews.ie

"However, this has led to capacity becoming a real issue, particularly on commuter services.

"While it will take two years before any of these carriages enter service, customers will be reassured by the very fact that they are on the way."

Jim Meade, chief executive of Iarnród Éireann, added: "At a time when more and more commuters are switching to rail, this order of 41 additional carriages will bring a welcome boost in capacity for some of our busiest commuter routes.

"We are set to break the 50 million passenger journey barrier for the first time ever in 2019, and I welcome the commitment from Government, the Minister for Transport, Tourism and Sport, and his department and the National Transport Authority". 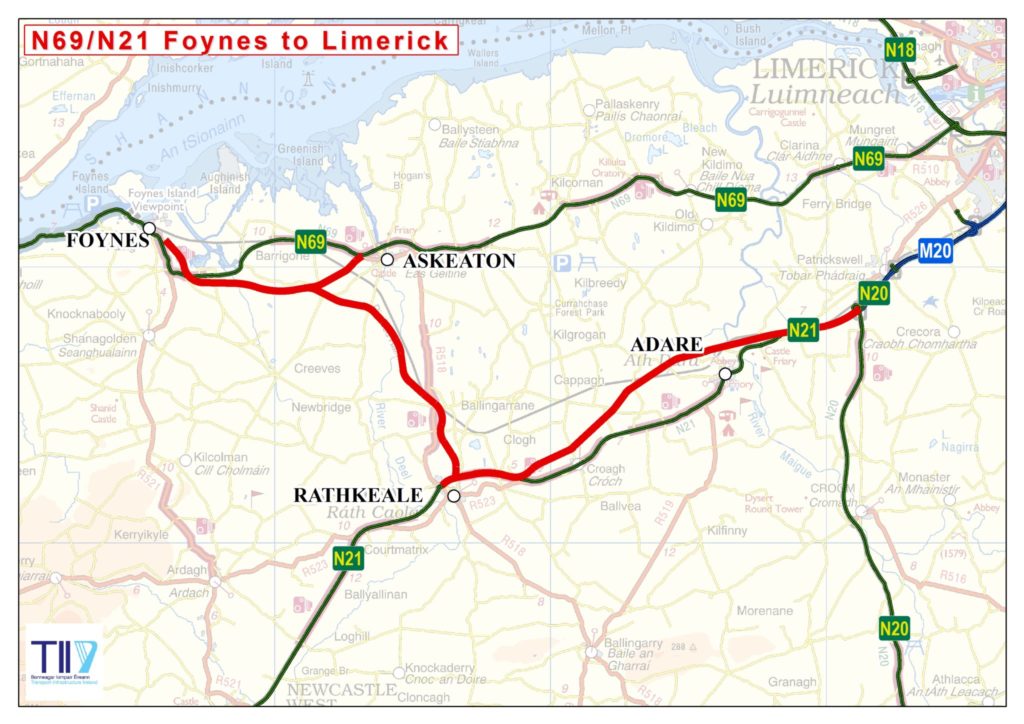 A new roads scheme between Limerick and Foynes, including a by-pass of Adare village, is being submitted to An Bord Pleanála seeking planning permission.

The Department of Transport says both the existing N69 and N21 roads have "a number of notable deficiencies" which strengthen the overall need for this scheme.

"The most notable of these deficiencies occurs at the village of Adare, which is a significant traffic bottleneck on the N21 which causes significant delays.

"Delays to through traffic and safety concerns occur within urban areas due to the relatively high proportion of heavy commercial vehicles serving the Shannon-Foynes Port."