An online EuroMillions player in Dublin has taken home a €224,421 prize - but was just one numb...

An online EuroMillions player in Dublin has taken home a €224,421 prize - but was just one number short of the jackpot.

Players across the capital are being asked to check their accounts and e-mails.

An automatic notification has been sent to the winner's National Lottery account and via e-mail.

A spokesperson for the National Lottery said: "What a nice way to start the year for one online player in Dublin who woke up this morning almost a quarter of a million richer. 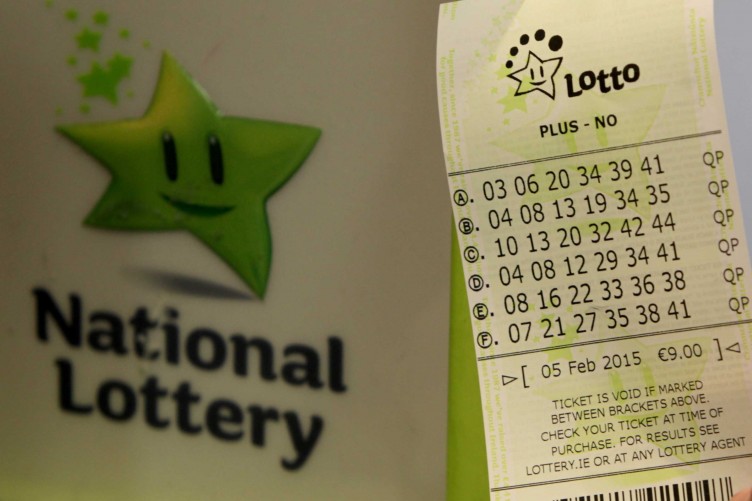 "We are encouraging all our online EuroMillions players who live in Dublin to go to lottery.ie or use the National Lottery app, to log on to their accounts and check their tickets to see who has got their year off to a nice start by winning this €224,421 prize."

He added: "This person was so close to scooping the €64,992,459 jackpot which would have been an incredible start to 2020 as it was the first EuroMillions draw of the decade.

"It is almost one year since the EuroMillions jackpot was last won in Ireland after the Naul Family Syndicate scooped the jackpot of €175.4m last February so here's to hoping for another Irish winner soon".

This winning ticket was sold in Sean's Shop, Drumgeely in Shannon.

The spokesperson added: "Be sure to sign the back of the ticket and contact the National Lottery prize claims team and we will arrange for you to come to the Winner's Room in Dublin to claim your prize".

There was no winner of the EuroMillions jackpot, which rolls to an estimated €75m for the next draw for January 7th.