The deputy chief executive of Dublin City Council says he'd like to see the abolition of cut-off ...

The deputy chief executive of Dublin City Council says he'd like to see the abolition of cut-off points which block low and middle-income earners from qualifying for social and affordable housing.

Brendan Kenny has been speaking at the launch of an exhibition examining whether the Vienna Housing Model is one that could help solve our own housing crisis.

However Mr. Kenny says the current scarcity of housing supply means removing income thresholds for social housing would not be possible. 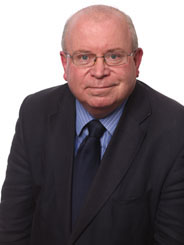 'The Vienna Model: Housing For The 21st Century' is a free exhibition running in CHQ, Ballymun and Inchicore this month.

The model is lauded for its delivery of high quality, affordable and sustainable living.

80% of people in the Austrian capital rent their home and over two thirds of those live in some form of social housing.

Even well-off professionals qualify for state support. Rents are controlled and there are no term limits on contracts; giving tenants a lifetime of security. 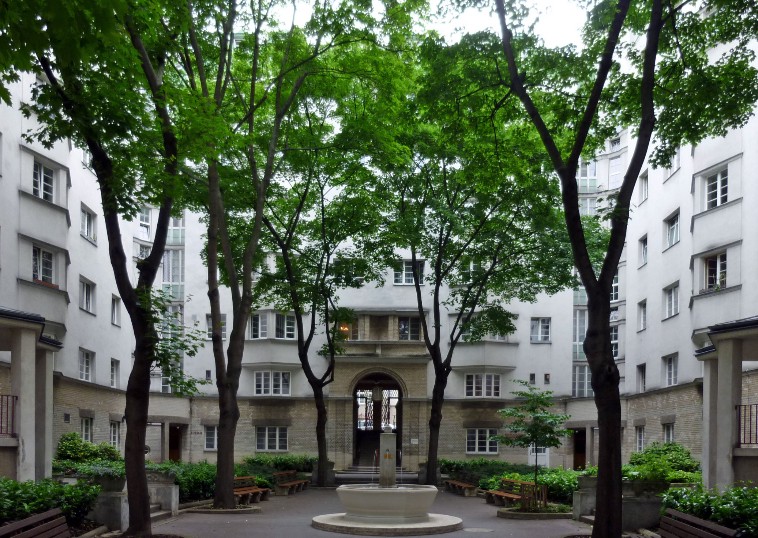 An example of an afforable housing complex in Vienna

High density developments must all be built with a landscaped courtyard where people can commune and children can play. The apartments themselves must have a balcony or terrace.

The model goes back 100 years to a time when the socialist government took drastic action to address the city's deplorable housing conditions.

Despite the socialist roots, all shades of political parties support the system in the 21st century.

"It's because it's very inclusive. There's a wide band for people who qualify for social housing and because of that, people can identify with the process. There may be political nuances to the discussion but it doesn't matter where they stand politically; they support this model because it makes their life better."

Brendan Kenny says Dublin City Council is very impressed with the Vienna model and is looking at whether it could help solve our housing crisis here.

The country's first cost-rental model will begin construction in Stepaside in south Dublin in June.

Workers earning up to 50 thousand and couples earning 75 thousand will be eligible for the homes.

They'll be able to rent the properties at rates well below the market value although those details have yet to be worked out.

The former St Michael's Estate in Inchicore will be replaced with a similar cost rental development. 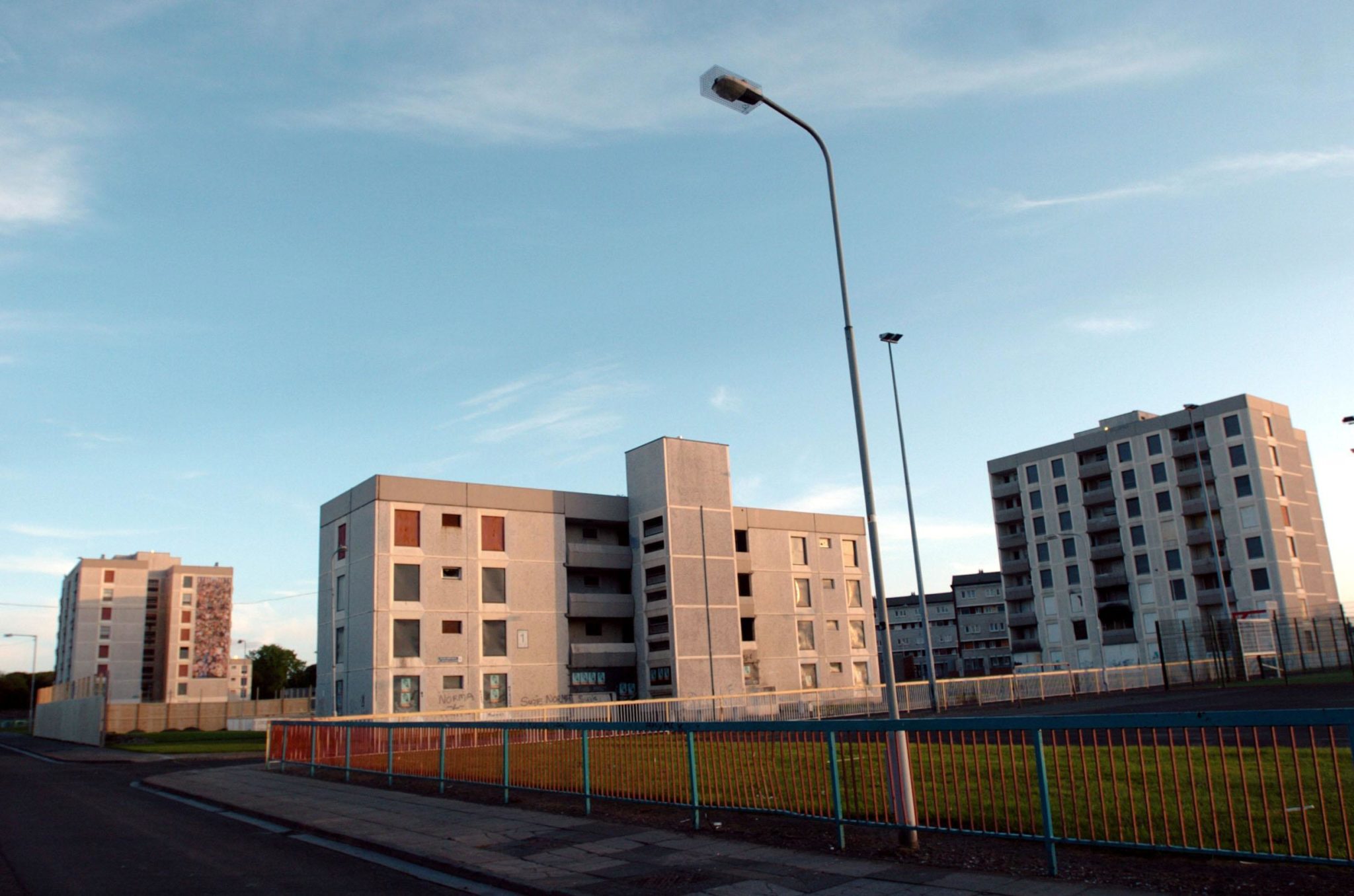 Brendan Kenny says he'd ultimately like to remove the threshold at which people are blocked from applying for social and affordable housing.

"What we really need is something like they have in Vienna where there's one, high-income limit so you could have public servants, architects, nurses and guards living alongside the people who currently live in social housing."

However Mr Kenny says the lack of supply is currently the biggest obstacle to copying the Vienna model here.

"We need more land. Our core business is providing social housing. There are 17,445 households on that waiting list and we only have a limited amount of land."

The Vienna Model exhibition is running at CHQ in Dublin's Docklands until the 7th of April. It then moves to the Rediscovery Centre in Ballymun from the 10th to the 13th of April before finishing in Richmond Barracks in Inchicore from the 15th to the 19th and 23rd to 25th of April.

Housing is 'not a disaster' - Darragh O'Brien disputes President's comments