Stephen Kennedy is the owner of Copper + Straw café, which has three shops in Dublin and Wicklow

The owner of a Dublin city café has said he is speaking out "in an act of desperation" about the relentless drug-dealing taking place outside his premises.

Stephen Kennedy is the owner of Copper + Straw café, which has three shops in Dublin and Wicklow.

He told Newstalk Breakfast their newest, and most central, outlet faces a daily struggle.

"A little over two months ago, I opened my third shop on Aston Quay," he said. 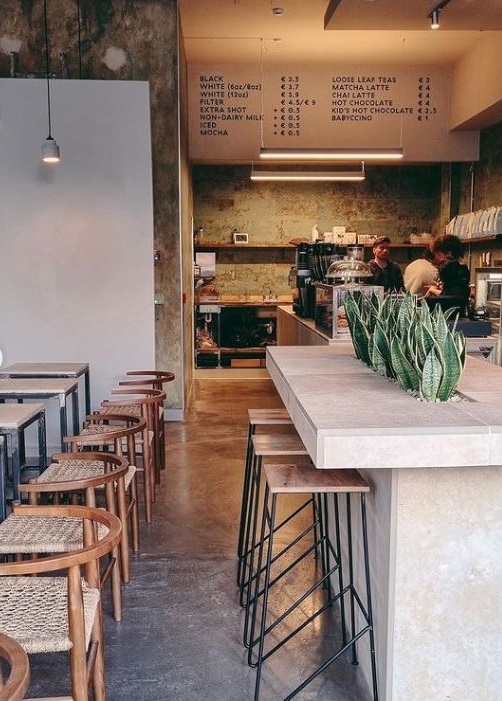 Inside the Copper + Straw café on Aston Quay in Dublin city centre. Picture via Instagram/copperandstraw

"We're nestled in-between Grafton Street and Henry Street - two of the busiest shopping streets in the country - we're on the corner of Temple Bar.

"Pretty much every day, usually from about 11am, groups and gangs of people wearing hooded jackets and scarves pulled up over their faces deal drugs on the corner of Aston Quay right outside my window.

"I am speaking out in an act of desperation, because I'm kind of at a loss as to what to do about it".

Stephen said the situation is "relentless.”

“It's menacing [and] it's bad for the people who are living and working in Temple Bar," he said.

He said they have had issues with other locations as well, and they expect that.

"With every city centre location you're going to get a certain amount of anti-social activity, and you just need to manage that," he said. 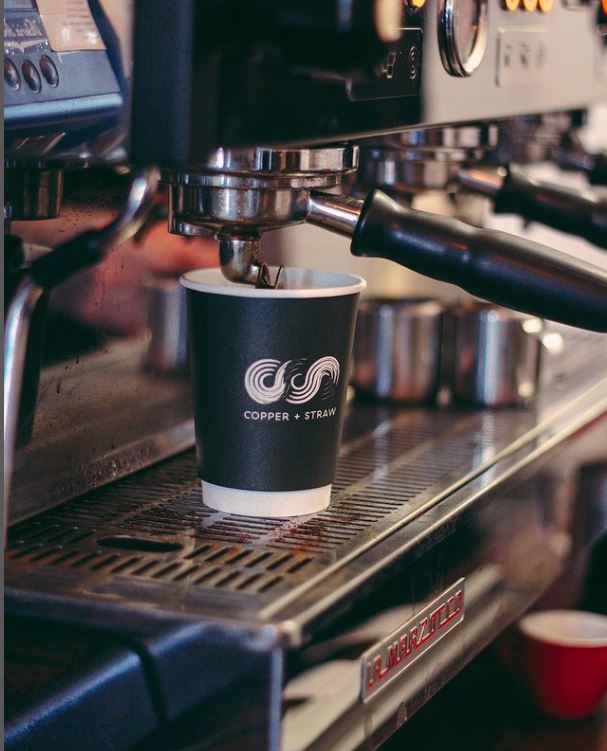 "We've had a door kicked in, we've had some damage to our property, we've had people smoking heroin in the toilets - but it's very infrequent.

"It's the type of thing that usually with a call to our local Garda station in Bridewell... we can get these issues resolved.

"I'm not one for jumping up and down, and certainly I hate attracting negative publicity to an area and to my business, but the scale and seriousness of the issues that we're dealing with on Aston Quay it's beyond my control".

'I didn't see one Guard'

While praising the Gardaí for "doing their absolute best with a very challenging set of circumstances", he said sometimes they do not show up.

"There's times when we need to ring Pearse Street six and seven times a day," he said.

"The Guards are thin on the ground, they can't be everywhere at once.

"I was here all day yesterday; I didn't see one Guard on the street.

"On an average day, we may see two or three Guards throughout the day and that's probably on a good day to be honest," he added.