A loosening of rules around the second runway at Dublin Airport is "critical" for the country.

Pat Byrne, CEO of CityJet, was speaking as current restrictions mean the runway can only be used between 7am and 11pm.

The DAA want to start earlier and finish later - and the Aircraft Noise Competent Authority (ANCA) has endorsed this change.

"Dublin is probably one of the last capital cities in Europe to have parallel runways.

"It's still of course not in service yet, but hopefully will be very very soon.

"Any of your listeners who are routine travellers in the early morning, especially... will know that a lot of the delay usually in getting off is sitting on an airplane in a queue.

"That takes so long because they have to intersperse with aircraft trying to land on the same active runway that they want to use to take-off.

"So that is a bit of a problem - you've got all of those aircraft turning and burning while they're waiting. 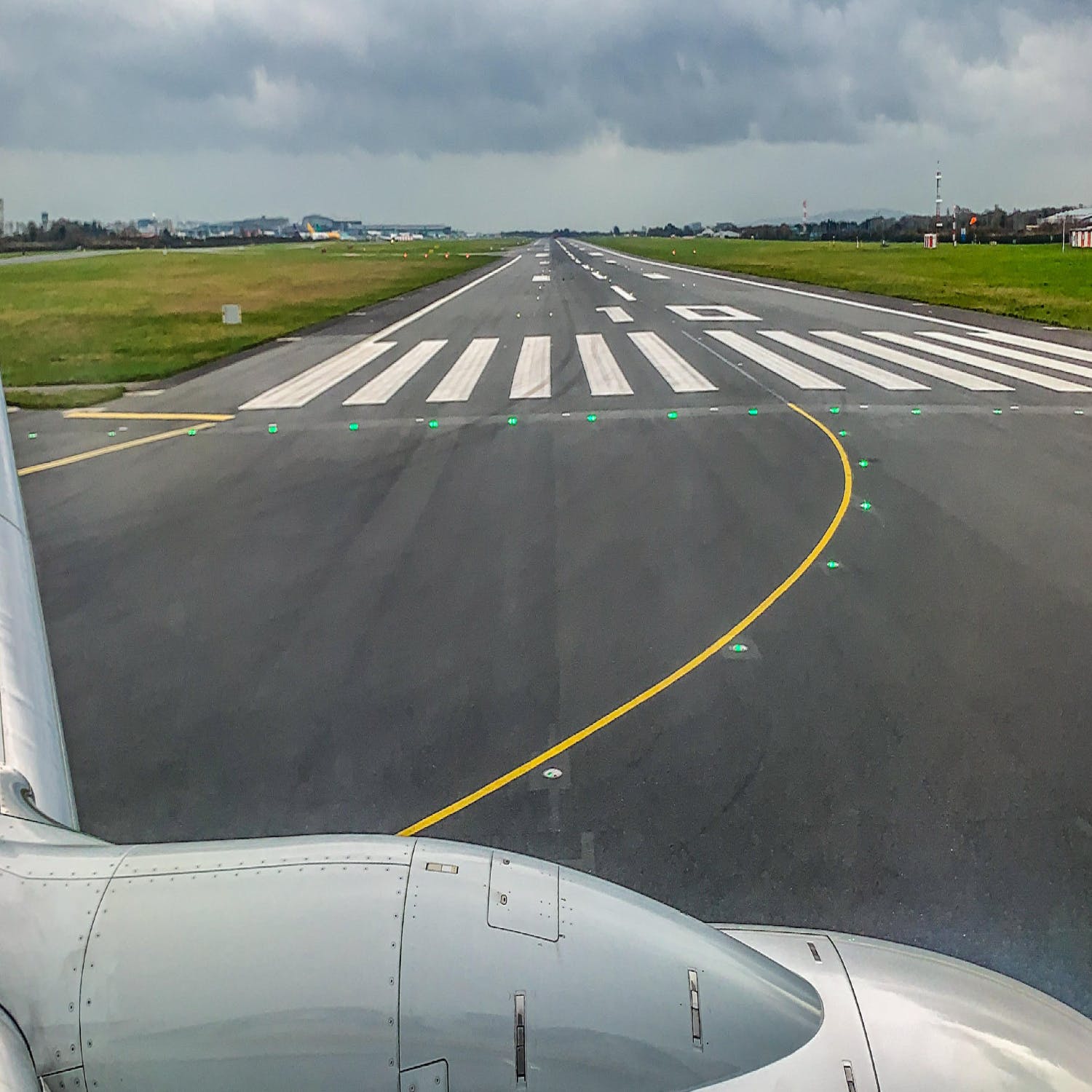 "So it's critical that the parallel runways can be used in the peaks - and 6 o'clock in the morning is a peak time".

Mr Byrne says not having use of the second runway "is a little bit like having a restaurant, but you're not allowed open it at lunch hour".

"There are some positives to what ANCA has brought forward, and I would welcome that.

"But what we're seeing here is the DAA being allowed to increase noise, and even by ANCA's own admission - up until 2025 - we're going to see a serious increase in noise at night before the Noise Abatement Objective starts to kick in.

"There's a lot of new measures being brought in by ANCA here, some of them are positive, but I think what the community would say is that it's too little too late when it comes to this Noise Abatement Objective of trying to get noise under control by 2030.

"What we'd really like to see is an impact right now, because what ANCA have done is set a very high bar for the amount of noise that's being allowed to be generated by the airport.