Dublin Airport has ruled out moving flights to Shannon Airport.

Dublin Airport has ruled out moving flights to Shannon Airport to deal with shortages in security staffing.

On Newstalk Breakfast this morning, airport operator DAA said it had seen “great progress” in recent weeks, with queue times no longer than 40 minutes over the busy Easter weekend.

Meanwhile, it is urging passengers not to arrive before 6am for flights leaving at 08:30am or later.

It is also asking passengers not to arrive too long before their airline’s check-in and bag drop desks open – and never to arrive at Terminal 2 before security opens at 4am.

DAA spokesman Graeme McQueen told Newstalk there have been big improvements since major queues at security caused chaos towards the end of May.

“The reason for cutting these times is we have seen great progress in the last couple of weeks – particularly through the very busy Easter weekend,” he said.

“We got people through really well with queue times under 30 or 40 minutes all weekend so that was really good and we have confidence now to cut those times and just allow people to arrive that little bit later for their flight.” 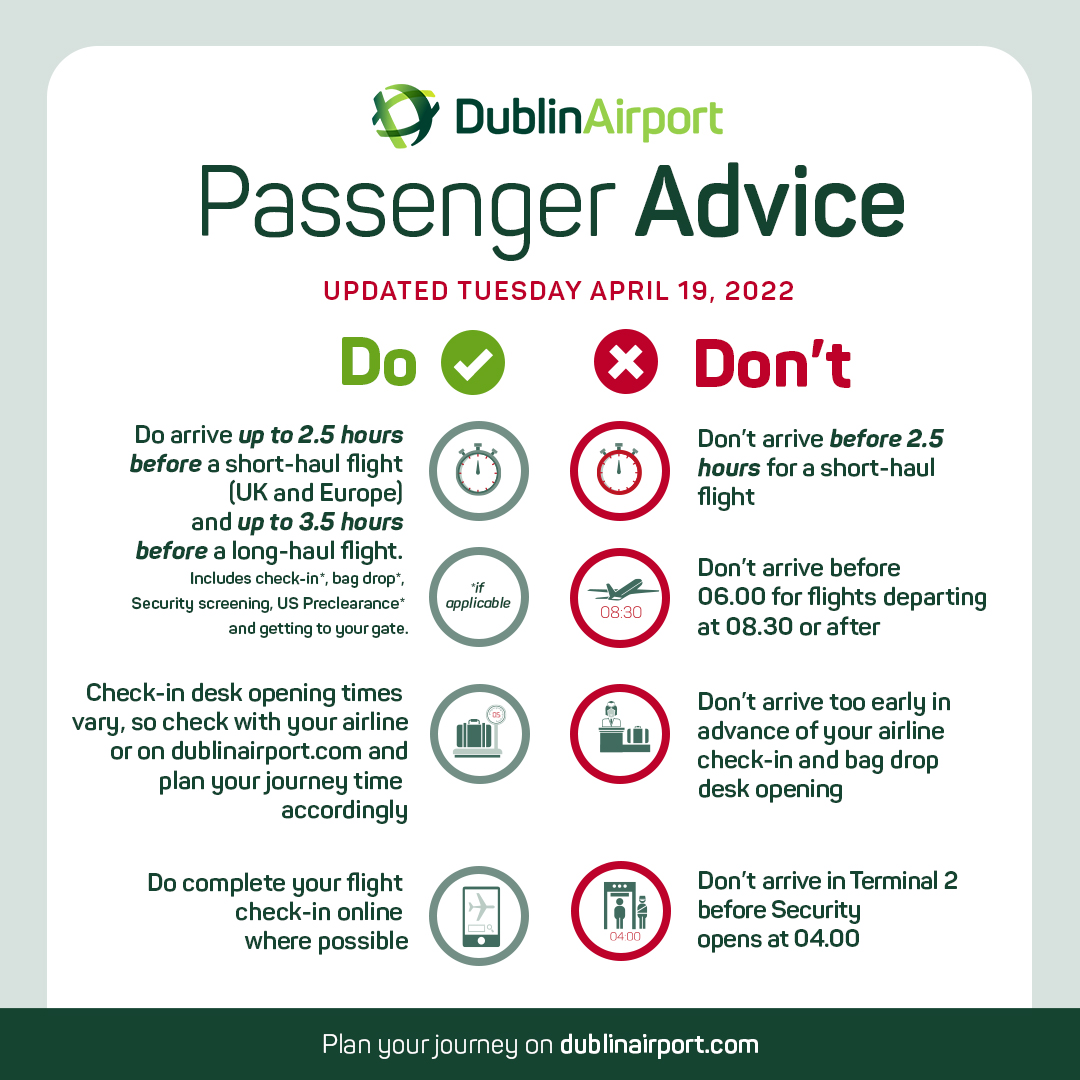 Yesterday, Limerick Chamber called for flights to be moved away from Dublin to regional airports.

“If it was that easy to just pick up flights and take them to the regional airports, I think we would be doing that already,” he said.

“The fact is Dublin airport doesn’t compete with Shannon for flights; we compete with the big cities in Europe - your Barcelona’s, your Amsterdam’s - and that will remain the case.

“Ultimately, the solution to solving our issues in Dublin Airport is what we are doing. It’s hiring more staff and improving efficiencies throughout the airport and that is what we are focused on doing.” 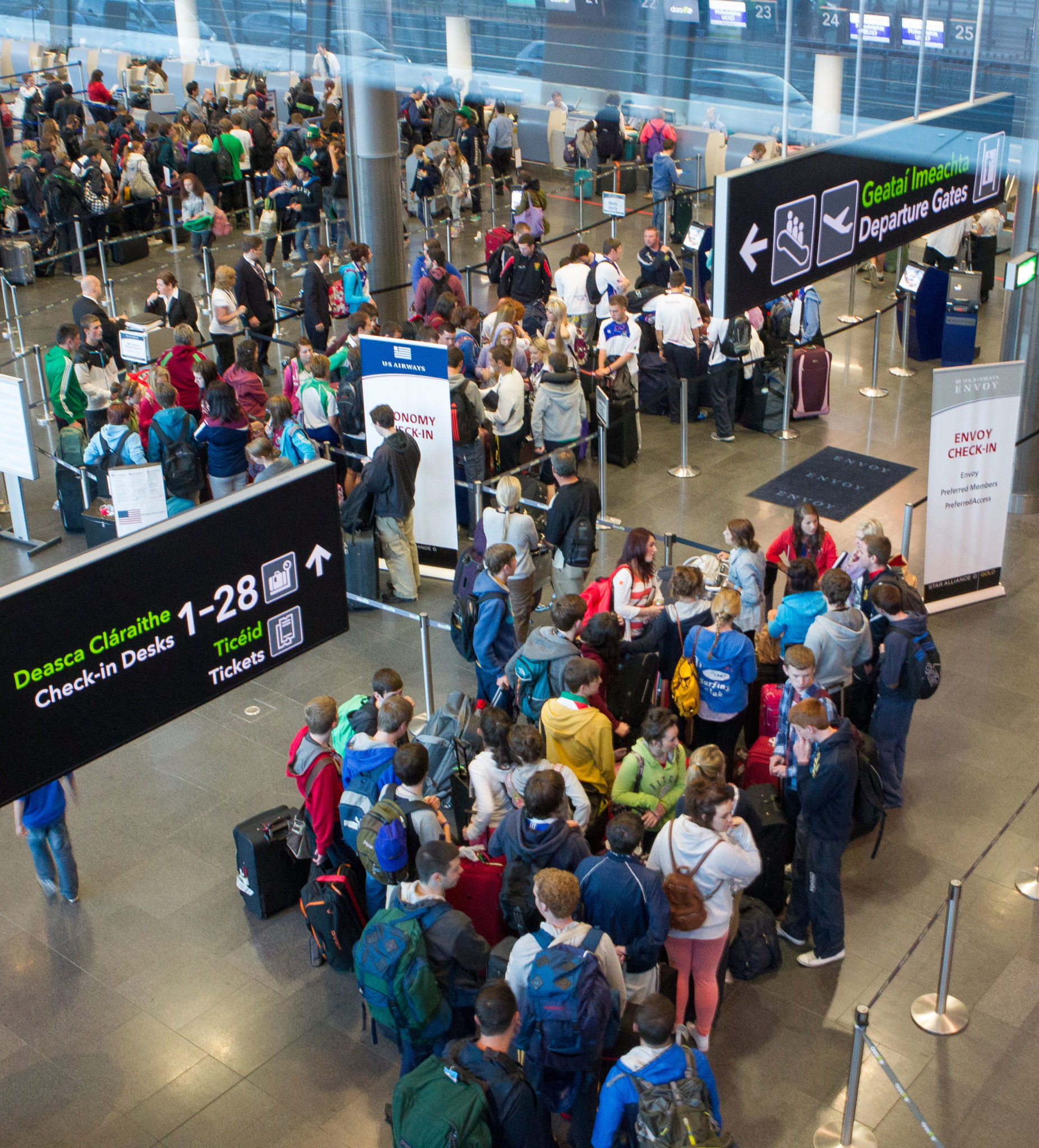 He said DAA is currently working to hire more than 300 new security screeners.

“We’ve interviewed, at the last count, over 500 people in the last three weeks,” he said.

“Around 200 of those are being taken forward to the next stage so, as they come on board over May and June, we’re going to see a big difference in the airport

“Hopefully, we can keep those queue times nice and low for passengers and then hopefully get back to the times we used to see for people coming to the airport for a short haul.

“That would be about 90 minutes or two hours before.”