Police in Australia say their latest drugs seizure has taken between six and 12 million MDMA caps...

Police in Australia say their latest drugs seizure has taken between six and 12 million MDMA capsules off the streets.

The 755kg of MDMA powder seized in the northern state of Queensland yesterday was one of the largest drug hauls in Australian history.

As part of the same operation, 200kg of methamphetamine was seized in New Zealand.

Police said the drugs are linked to a UK-based organised crime gang. Six people have been arrested - four of them from the UK. 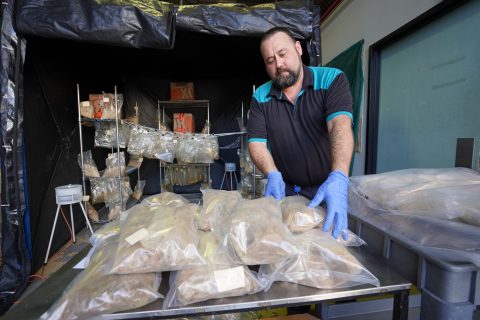 The MDMA is of the highest purity ever recorded in Queensland and Detective Superintendent Jon Wacker said it was destined for production into pill form across the country.

"We believe the drug would have been diluted with other agents and had the potential to make between six and 12 million capsules," he said.

"This has a conservative value of $90 million.

"Organised crime syndicates are making significant profit at the expense of our Australian community - but more importantly they are placing our young people’s health at risk." 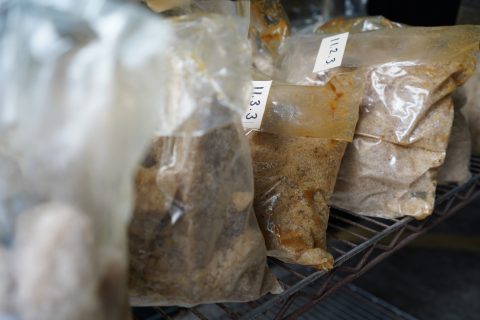 Around 1.1 tonnes of MDMA is taken in Australia every year, with 223kg taken in Queensland alone.

Police said the seizure will have an "immeasurable impact" on the illegal drug market in Australia. 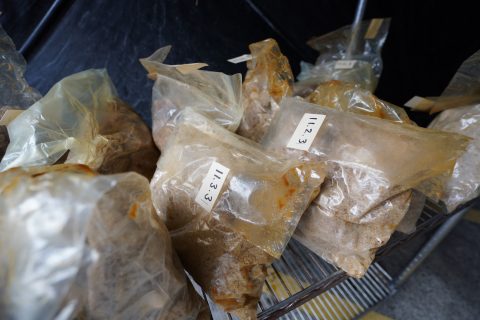 Two men from the UK, aged 40 and 51-years-old, have been charged with drug possession and supply in Queensland.

A 26-year-old Australian has been charged possession and supply of dangerous drugs whilst participating in a criminal organisation.

A 51-year-old woman has been charged over the cash seizure.

In New Zealand, two men from the UK, aged 49 and 60-years-old have been charged over the meth seizure.

MDMA is the active ingredient in ecstasy tablets.