The former master of the National Maternity Hospital has voiced his concern about clinical indepe...

The former master of the National Maternity Hospital has voiced his concern about clinical independence at the new hospital.

The Sisters of Charity transferred land ownership of the site to a new charity that will operate the hospital and lease it to the state.

The religious order's accounts last year stated directors at this charity would be obliged to uphold the values of the Sisters - meaning the hospital would be run with a Catholic ethos.

The Taoiseach said yesterday that he is very confident there will not be any religious influence on the new hospital which is to open at the St Vincent’s Hospital campus.

Micheál Martin said the hospital will serve the women of Ireland and it will not "in any way" be influenced by any religious ethos.

Politicians had been told this week the state tried to buy the hospital site in Dublin from the Sisters of Charity.

But the order insisted it has never "at any point" been contacted about the land being bought.

Dr Peter Boylan, who was master of the National Maternity Hospital at Holles Street from 1991 to 1997, believes that unless the land is owned by the state, there are no guarantees of clinical independence at the hospital.

Speaking to Stephen Murphy on Newstalk Breakfast Weekends, he outlined what he views as "fundamental problems" with the plans for the new maternity hospital.

"The Sisters of Charity are trying to transfer ownership of St Vincent's Healthcare Group, of which they are still the sole shareholders, into a private company called St Vincent's Holdings," Dr Boylan said.

"They also said in their annual accounts that the directors of St Vincent's Holdings would be obliged to uphold the values of the Sisters of Charity." 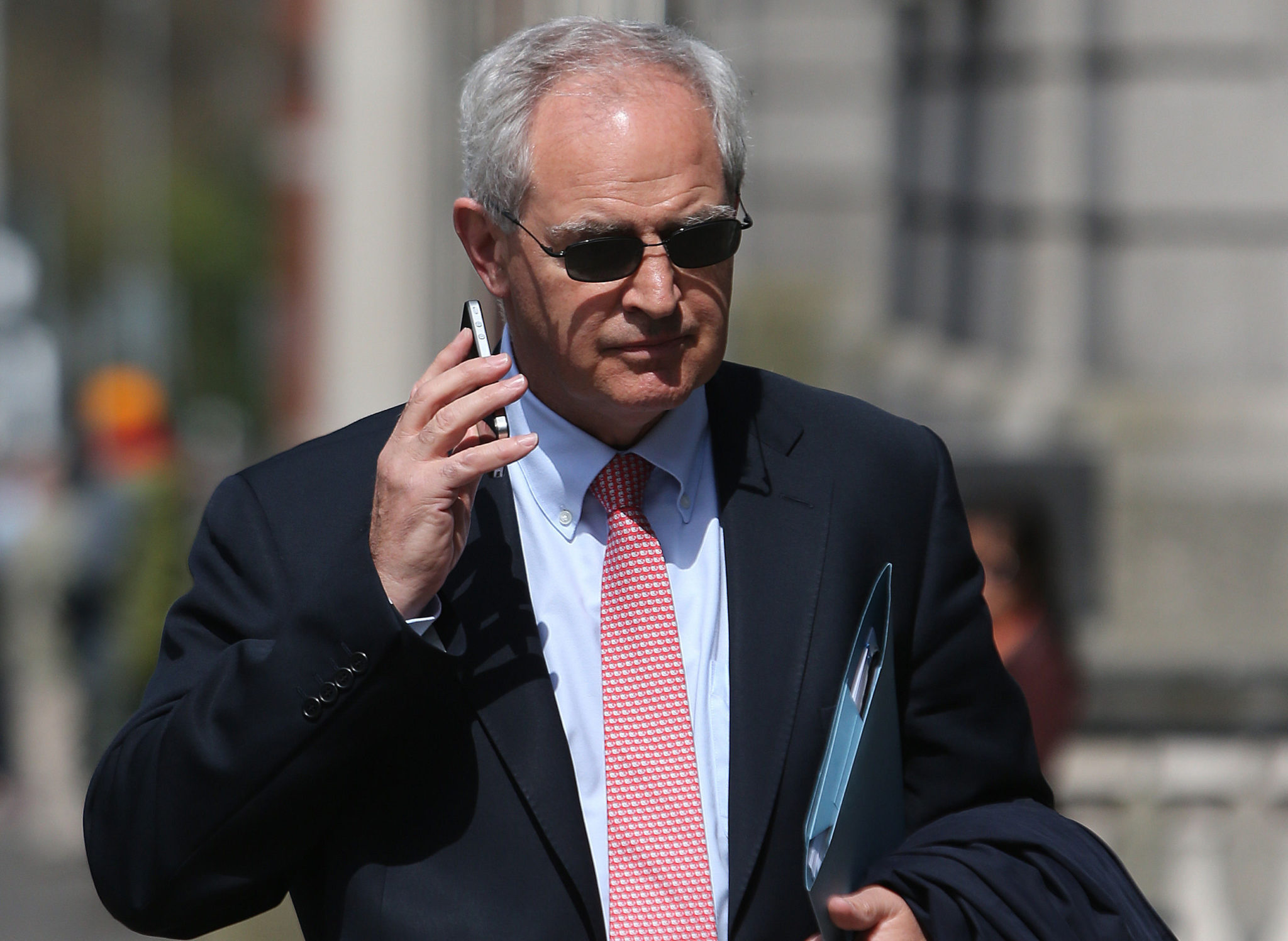 Dr Boylan added that St Vincent's Holdings "has a Catholic ethos" and that is "a fundamental problem".

He continued: "The plan is, in its current iteration, that St Vincent's Holdings will own the land on which the new hospital is going to be built, that it will own the National Maternity Hospital which will runs the new hospital, that the board of the holding company will be obliged to uphold the ethos and the National Maternity Hospital board will be unduly weighted in favour of St Vincent's.

"Those are the fundamental problems and they are closely interlinked.

"Basically, unless the land is owned by the state, and the new National Maternity Hospital has no connection whatsoever with St Vincent's Holdings, then there can be no guarantee of the independence of clinical work in the new hospital."

He said unless the state owns the land, there will be some "real problems" with the new hospital.

Dr Boylan added that the fact that the state needs permission from the Vatican to build a state-funded maternity hospital is "ludicrous".

Boylan: All issues around new NMH 'could be sorted out if the State owned the land'