The leader of the UUP says the party will "hold out its hands" to any member of the Democratic Unionist Party who wishes to join.

Doug Beattie, who was confirmed as leader of the Ulster Unionist Party on Thursday, added that this can only happen if the DUP members share his party's vision and values.

It follows claims of deep divisions within the DUP over the election of Edwin Poots as party leader and the treatment of his predecessor Arlene Foster.

Mrs Foster said yesterday that the direction of unionism under the new leader is "quite nasty".

Speaking to the Financial Times, she stated that the party was "regressing and becoming more narrow".

Mr Beattie, who is an MLA for Upper Bann, said the manner in which she was ousted was unacceptable.

He told On The Record with Gavan Reilly: "I think Arlene has been shovelled out the door in a pretty disgraceful manner.

"And people say, well politics is brutal, but it doesn't have to be that brutal, there's other ways you can do this.

Mr Beattie said that the UUP under his leadership will open to people from all backgrounds and that it is important to prioritise Northern Ireland's interests over his party's.

"And I will reach out to absolutely everybody, nationalists, loyalists, those who don't describe themselves as any of those, just to make Northern Ireland work, that's the key thing that we want.

"The Ulster Unionist Party have always said this and will continue to say this, it's country-first before party. 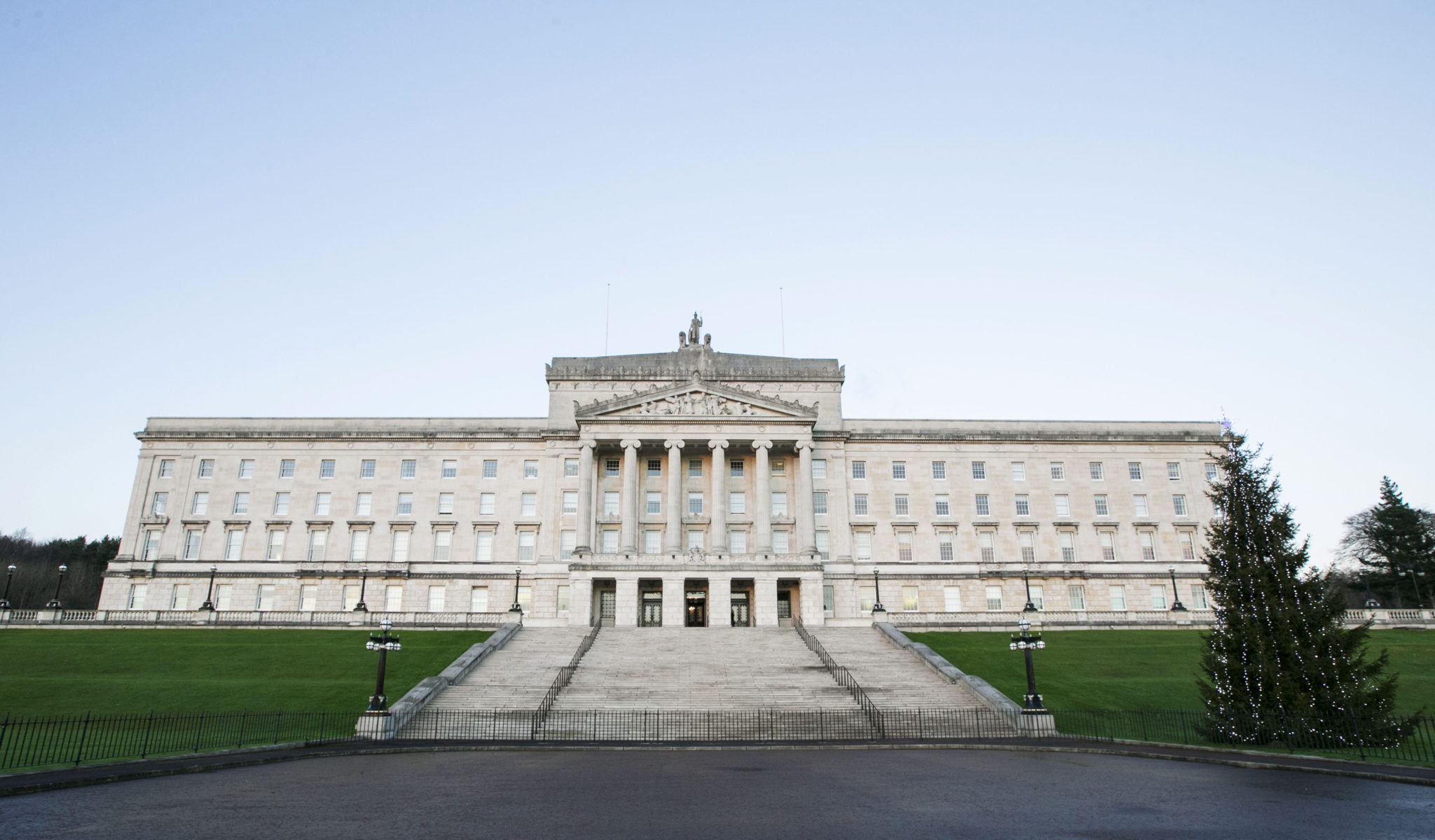 He added that some of the other parties' language and rhetoric "is exactly the opposite".

"I think our LGBTQ community has been savaged by some of the parties out there and that's pretty disgraceful and I won't allow that to happen," he stated.

"I think there's a hand that you need to reach out, of friendship, and people will reach back again.

"Even if they don't agree with you, then let's all be respectful in that disagreement.

Mr Beattie hopes there is not an election before it is due to take place next May as that would be "destabilising" for Northern Ireland.

"I'm hoping that we keep Stormont rolling," he said.

"I think it's incumbent on the DUP and Sinn Féin being the two largest parties in order to help the people of Northern Ireland to keep the train on tracks."