The number of patients in hospital being treated for COVID-19 has more than doubled in the space ...

The number of patients in hospital being treated for COVID-19 has more than doubled in the space of two weeks.

It has risen from 50 to 106, which is the highest level in almost two months.

The number of patients in intensive care has remained steady at 22.

The Department of Health reported 1,386 new cases of the virus yesterday, which is the highest figure in nearly six months.

It said there has been "fantastic uptake" of the vaccine across all age groups to date, as over 80% of adults have received at least one dose of a COVID-19 vaccine, with more than 66% fully vaccinated.

However, health officials are urging people not to rely on unsubstantiated information shared online about the jabs - saying misinformation has undermined vaccination efforts in many countries.

He said the upward trajectory in case numbers is also to be expected, but that vaccines will protect people from serious illness. 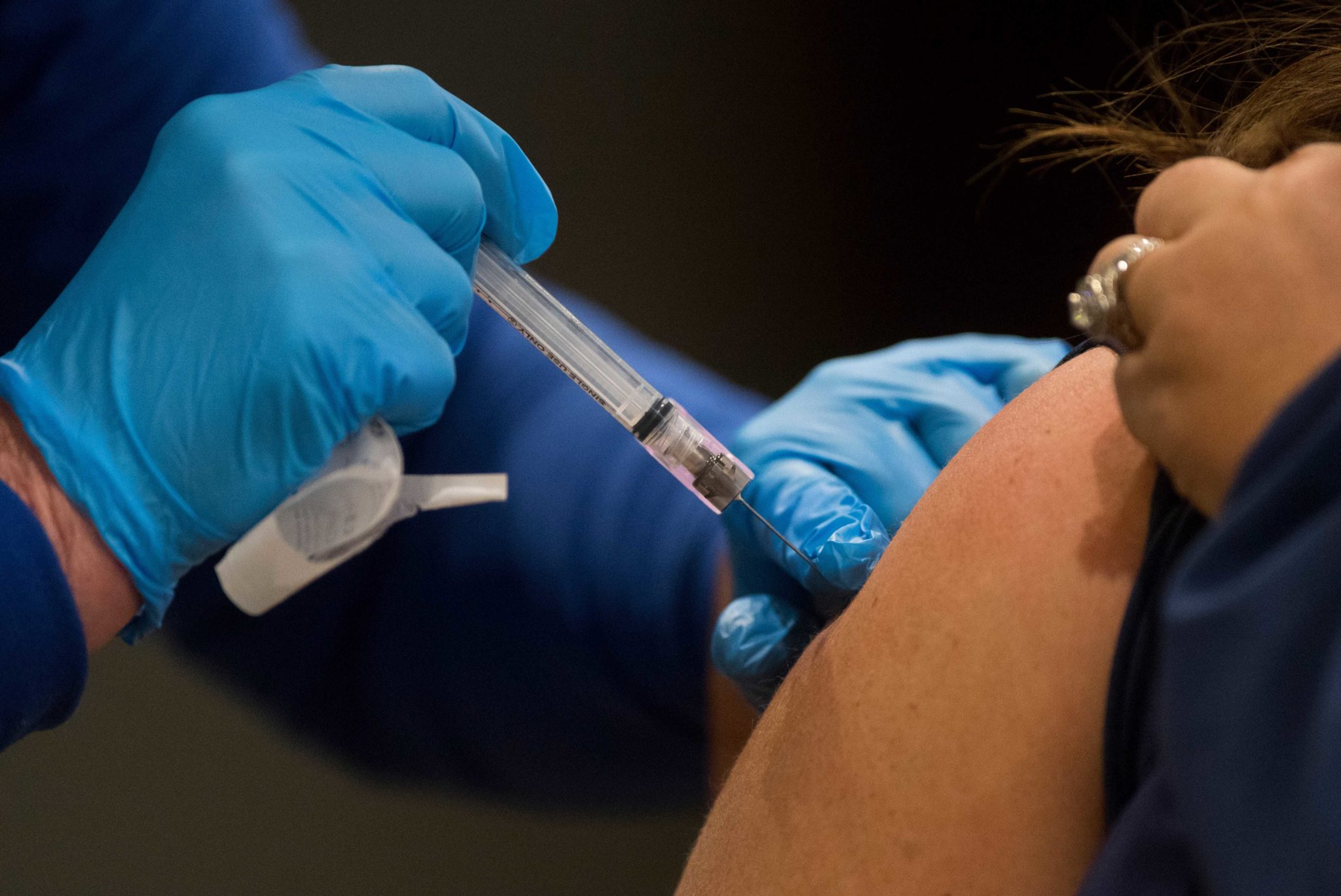 "We're going to continue to see a rise in case numbers, particularly among younger groups and the question remains what the impact on hospitalisations and serious illness will be," he told Newstalk.

"It will be substantially less than previous waves, the vaccines are highly effective, but there is still a proportion of the population not protected out there by vaccines."

Dr de Barra said the doubling of hospitalisation numbers in the past fortnight is "absolutely" concerning and we are "certainly" going to see further increases.

"As we know from before, once it starts to happen, the rate of increase will accelerate," he explained.

"The majority of people will hopefully have very mild disease and hopefully not be anything like the severity we've seen in previous waves.

"What we're seeing in Israel, in the US, in the UK, is that 98% of the hospitalised COVID patients are unvaccinated and that's likely to remain the case for us, so my message is, if there's an opportunity to get a vaccine, get one."

He added: "I think most people have a grasp of the idea of exponential growth, we talk about doubling times of the virus, so I think it's hard to know exactly what the impact of the vaccine and the impact on the lifting of restrictions [will be] because now we're lifting restrictions and increasing mixing in the setting of increasing cases and we've not done this before.

"But I wouldn't be at all surprised if we didn't see it doubling in seven days for those hospitalised numbers.

The Beaumont Hospital consultant also said that the Irish health system is often overburdened but that contingencies are in place should there be a surge in COVID admissions.

"We have a healthcare system that's always overburdened and it's trying to catch up with non-COVID care," Dr de Barra said.

"Summertime is a better time than winter time and I think many of us have been through this now, this will be the fourth time facing into rising case numbers and rising admissions so there are systems in place and surge plans in place.

"I don't think any of us expect this to be anything like the previous waves but still, I think there is preparedness and a realisation we're going to have to be managing COVID patients in bigger numbers."