The roads in west Donegal are in such a state they are “like the surface of the moon” and the...

The roads in west Donegal are in such a state they are “like the surface of the moon” and the county urgently needs funds to repair them, a local councillor has said.

Minister for Rural and Community Development Heather Humphreys recently allocated €11 million worth of funds to restore roads across Ireland. Donegal received €716,000 - the third highest grant in the country - but local councillor Micheál Cholm Mac Giolla Easpaig says it is not nearly enough:

“Most people live off county roads… and as you can see from this road it’s a bit like the surface of the moon,” he explained to Newstalk as his car quivered along a rural road.

“If you look at the 700 odd thousand we got of our own money, this will absolutely not come anywhere near what we need.

“The Romans didn’t build good roads for the craic. They built good roads because they had a purpose.”

In the Gaeltacht parish of Doirí Beaga the roads are in such poor conditions that 55% of drivers fail their NCT tests - one of the highest fail rates in the nation.

“They are absolutely terrible. We get so many vehicles in here with broken parts… It’s just unbelievable.” 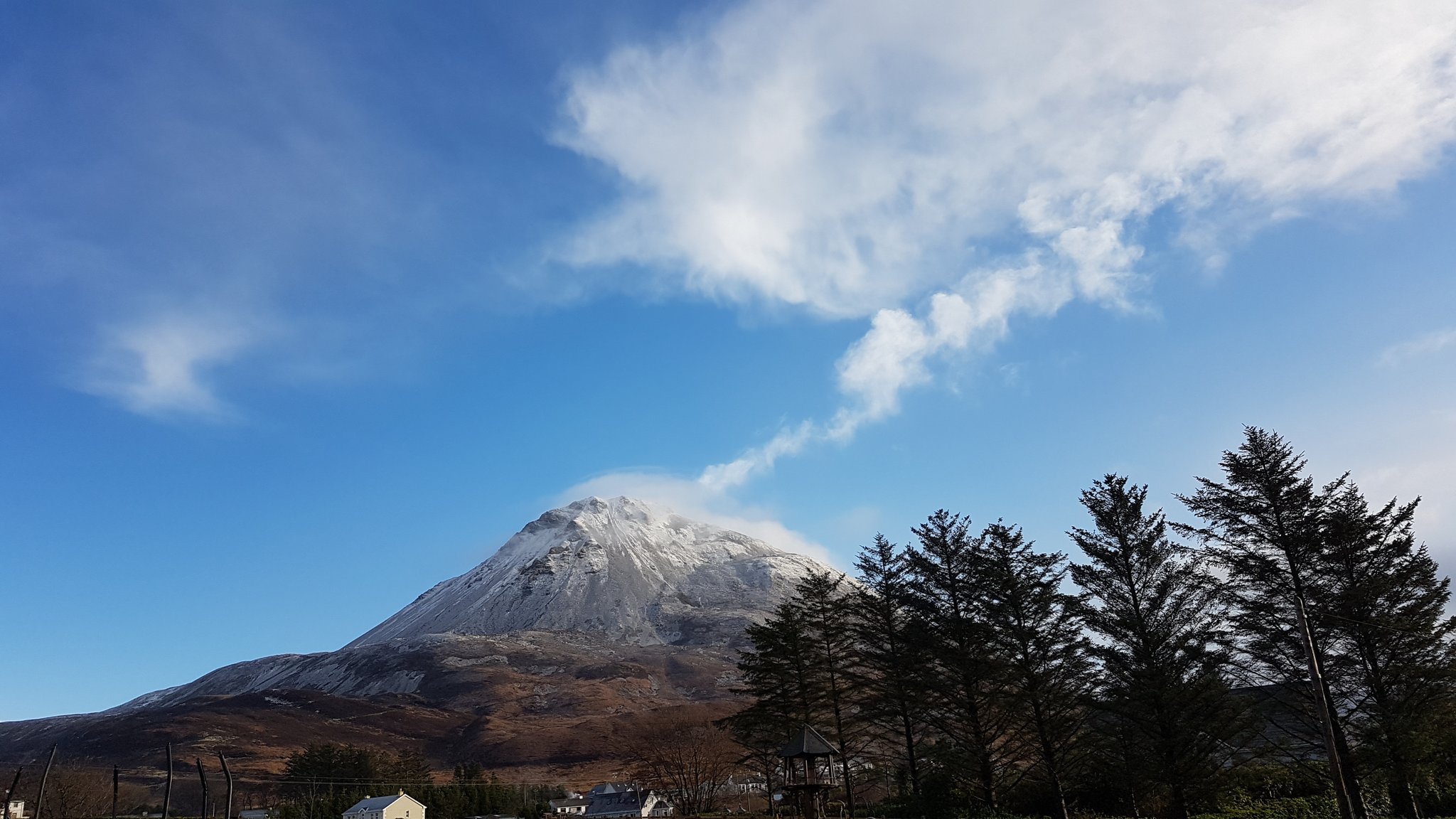 “Every day there’s someone coming in here with a noise in their car, there’s a link gone, there’s a broken part spring, they’ve a busted tire because of potholes.

“It just goes on and on.

“I would drive a lot around Ireland - especially with the recovery truck - and I love to get out of Donegal.

“When I’m heading to Galway, Cork, Belfast, Dublin - the roads are good.

'We don’t have trains'

Around the parish, locals were quick to agree that that the roads needed significant improvement:

“The roads are really very bad here,” one woman said.

“I know for example a road that’s unpassable. They need a tractor to take the kids on the road,” she said.

Could she take public transport?

“That’s not an option because we don’t have public transport. We don’t have trains, we’re dependent on our cars.