The Minister for Social Protection has accused the Fianna Fail leader of pushing for a General El...

The Minister for Social Protection has accused the Fianna Fail leader of pushing for a General Election date because “he has lost control and he doesn’t like it.”

It comes after Micheál Martin wrote to the Taoiseach urging him to “step in and give some certainty” by setting an agreed election date.

He told On the Record with Gavan Reilly yesterday that Easter is the “natural end of this Dáil” and said setting a date would prevent the "sudden shock" of a motion of no confidence.

On Newstalk Breakfast this morning, the Social Protection Minster Regina Doherty said Deputy Martin is only calling for certainty because the recent by-election results mean Fianna Fáil is no longer the only party that can pull down the Government.

“He knows full well he is not in charge anymore and he is losing his life,” she said. 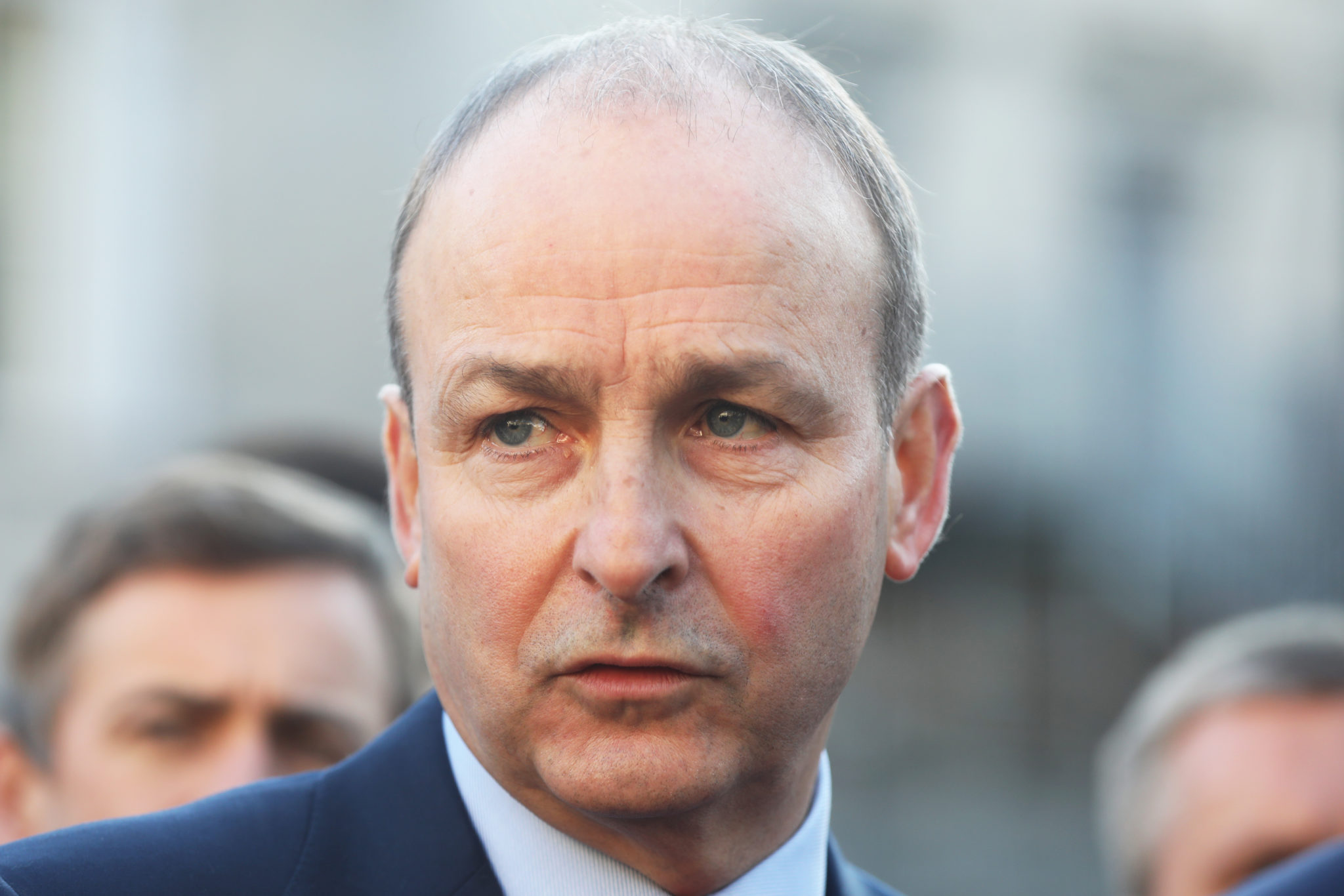 She agreed that it would be healthy for the Dáil to have “certainty” and said Deputy Martin had previously refused to agree an election date with Brexit up in the air.

“The Dáil is coming to the end of its life and now anybody can probably be the cause of a General Election being called and, from a normal person’s reading of it, Micheál Martin knows that he has lost control and he doesn’t like it,” she said.

“At the end of the day, the election is coming and it should be held at the time that is most appropriate for the country.

“Not for Micheál Martin and not even for Fine Gael.”

She said she personally hopes the Government will last until April or May but admitted “honest to god I haven’t a clue.”

“At the end of the day, we are moving into the next phase of Irish governance,” she said.

“There will be an election, if not in the next long number of weeks, definitely in the next couple of months.

“The people will decide who is the best team to manage the country going forward.”