Minister Doherty has published the commissioner's report, which finds the card is in breach of the law.

The watchdog ruled the State must delete data held on three million citizens - but the minister claimed it would be illegal to do so.

Minister Doherty and Finance Minister Paschal Donohoe both told the Government earlier this month they were satisfied that the processing of personal data related to the PSC "does in fact have a strong legal basis".

They also claimed that the retention of data is lawful and that the information provided to users does satisfy the requirements of transparency.

This opinion was reached after taking the advice of the Attorney-General's Office, the ministers said.

The Data Protection Commissioner found that there was no issue with the Department of Social Protection (DEASP) processing personal data on the card so that it can be used to claim social welfare. 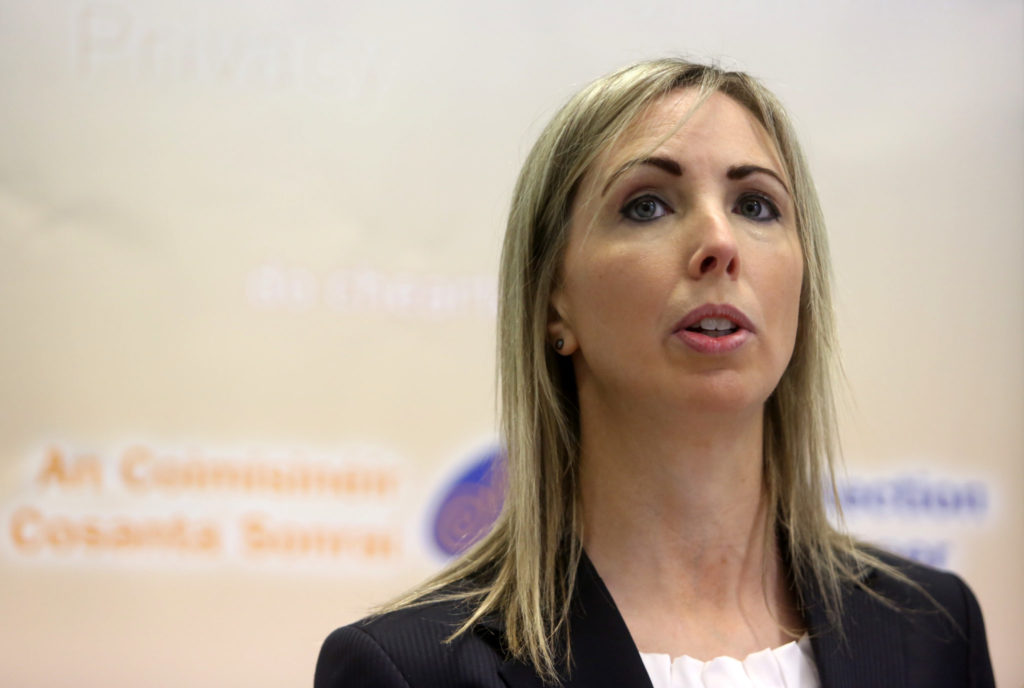 However, it objected strongly to the information being processed by other State agencies - a situation which the commission said was in breach of data protection laws.

The report said: "A particularly significant finding of this report is that there is no legal basis under the Acts for DEASP to process personal data for the purposes of identity authentication of persons conducting transactions with public bodies other than DEASP.

"However the DPC has found that there is a legal basis under the Acts for DEASP to process the personal data of people who are claiming benefits from DEASP.

"The DPC has also found that the indefinite, blanket retention by DEASP of certain documentation and information collected during the Safe registration process contravenes the principle that personal data shall not be kept for longer than is necessary."

It also said there was a "serious deficit of information provided to the public" concerning personal data processing.

Minister Doherty said they will be contesting the commissioner's findings.

"I am happy, in the interest of transparency, to publish this report and to provide some further context by also making available my department's response and correspondence related to the report.

"While we respect the office of the DPC, in this instance based on strong legal advice, we cannot agree with the findings contained within this report.

"We have strong legal advice that the existing social welfare legislation provides a robust legal basis for my department to issue PSCs for use by a number of bodies across the public sector.

"My officials did seek to engage further with the DPC on this matter but regrettably that engagement was not possible and therefore we are publishing the report without any further delay.

She added: "Without the PSC process people would be required to verify their identity on multiple occasions with multiple agencies - a situation which would make access to services more cumbersome for members of the public.

"When surveyed, those using the card have registered extremely high satisfaction rates."