The Government is set to appeal against a finding that the Public Services Card (PSC) was used un...

The Government is set to appeal against a finding that the Public Services Card (PSC) was used unlawfully.

A Data Protection Commission report last month also called for people's data to be deleted if it was not related to welfare services.

The body completed an initial investigation into the way the Government has been using the card - and warned that it was in breach of several aspects of data protection law.

Various state agencies use the PSC.

It is most commonly used by people to access social welfare payments, but is also required for services form other departments - such as first-time passport and driving licence applications.

The Data Protection Commission said it objected strongly to the information being processed by other State agencies.

However, the Government re-affirmed its commitment to continued use of the card following a Cabinet meeting on Tuesday.

In a statement, the Department of Social Protection said: "Following very careful consideration of the report and having taken the advice of the Attorney-General's Office, the ministers informed Government that they are satisfied that the processing of personal data related to the PSC does in fact have a strong legal basis, the retention of data is lawful and that the information provided to users does satisfy the requirements of transparency." 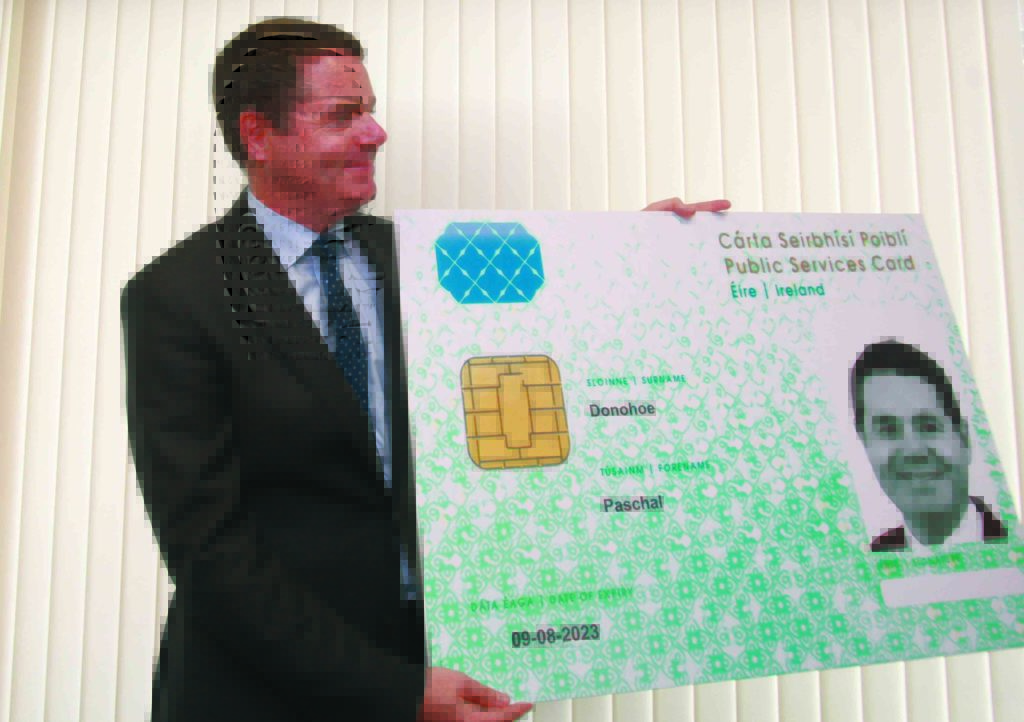 The department also said the Data Protection Commission report "confirms that both [the Department of Employment Affairs and Social Protection] and its clients can continue to rely on the convenience of the PSC for these purposes."

The ministers also welcomed a clarification that "nothing in the report or findings undermines or invalidates the use of any PSCs already in issue."

On this basis, the ministers said they believe it would be "inappropriate, and potentially unlawful" to withdraw or modify the use of the PSC or the data processes that underpin it.

The Department of Social Protection has written to the Data Protection Commission, advising it of this decision.

Minister Doherty said: "It is our sincere and genuinely held belief that social welfare legislation provides a strong legal basis for the department to issue PSCs for use by a number of bodies across the public sector.

"Without the PSC process people would not be able to use a single identity verification process but instead would be required to verify their identity on multiple occasions with multiple agencies".