The authors believe dogs are uniquely placed to investigate this

A new study has suggested dogs cry tears of happiness when they're reunited with their owner.

The research from Japan saw an increase of tear volume in dogs after such a reunion.

A Schirmer Tear Test (STT) was performed, which measured tear volume in dogs before and after reunions with owners and familiar non-owners.

This involved placing a special paper strip under the lower eyelid of each eye, and measuring the results.

"Tear volume increased significantly during reunion with the owner, but not with a familiar non-owner", it found.

To see whether the tears were linked to their emotions, researchers applied a solution containing oxytocin - a hormone involved in bonding - to the dogs.

The researchers have said this suggested "that oxytocin might mediate tear secretion during owner-dog reunions."

The results also suggested that emotion-elicited tears can help with human-dog emotional connections. 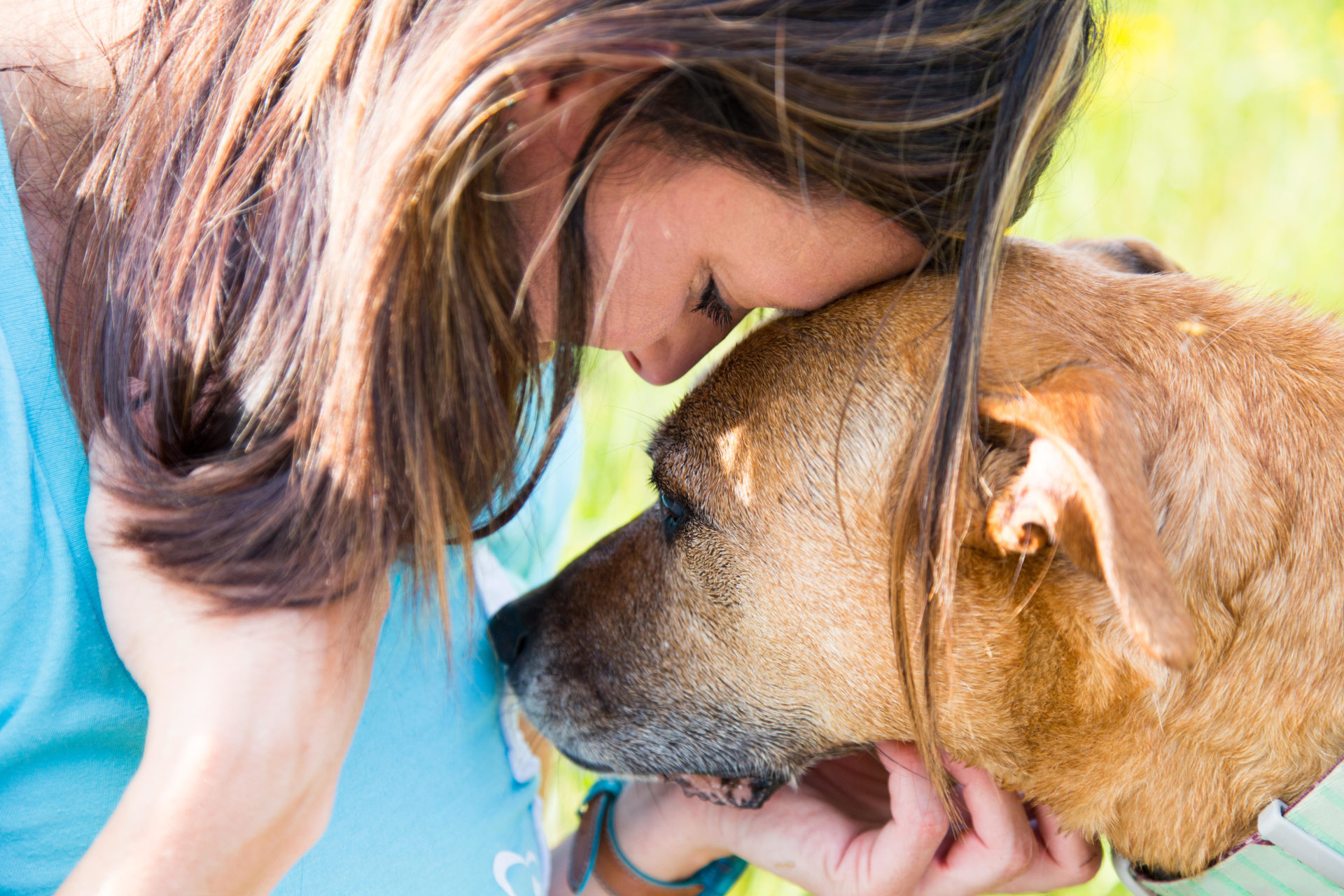 A woman and a dog console each other. Picture by: Goldyrocks / Alamy Stock Photo

The tears in dogs' eyes during a reunion "facilitate human caregiving to dogs, as in the case of interactions with human children", the authors speculated.

In humans, babies use tears to transmit negative feelings to their parents - and in response the receivers show caregiving behaviour.

In this study, it was found that a dog's face with artificial tears can also stimulate caring emotions in humans.

"Even though the tear volume increased after reunion with the owner in this study, the social functions of tears in dogs are unclear", it said.

But the authors believe dogs are uniquely placed to investigate this.

"Through this process, their tears might play a role in eliciting protective behaviour or nurturing behavior from their owners - resulting in the deepening of mutual relationships and further leading to interspecies bonding", they add.

In humans, tear volume increases during emotional states - while no previous studies have investigated the relationship between emotional arousal and tear volume in animals.