Dog owner pleads with public to not leave glass on beaches

One dog owner is pleading with people to think of others before leaving glass behind them in publ...

Dog owner pleads with public to not leave glass on beaches

One dog owner is pleading with people to think of others before leaving glass behind them in public areas.

Aisling Moore, who is a producer with The Hard Shoulder on Newstalk, says her labrador Marloe stepped in glass twice recently.

She told Lunchtime Live it is very frustrating and easily avoidable.

"It happened twice to her, both times on the beach... but during the summer in particular you get lots of broken glass left on the beach.

"In that case it's always bottles, it's very rarely pint glasses - and twice she had ripped open the pads of her paws on broken glass".

Aisling says this means pain for the dog and cost for her.

"At the time when she had cut her paws, what it means for a dog is bring her to the vet.

"She has to be stitched and then bandaged up - and then she can't walk on it for at least two weeks.

"So she's basically in her crate for two weeks, the cone of shame has to go so that she can't lick the bandages or bite them off.

"So it's pain for her and it's a cost for me: it's €50 at least for the examination, plus then stitches, anesthetic [and] whatever else is needed.

"It's easy that it can happen." 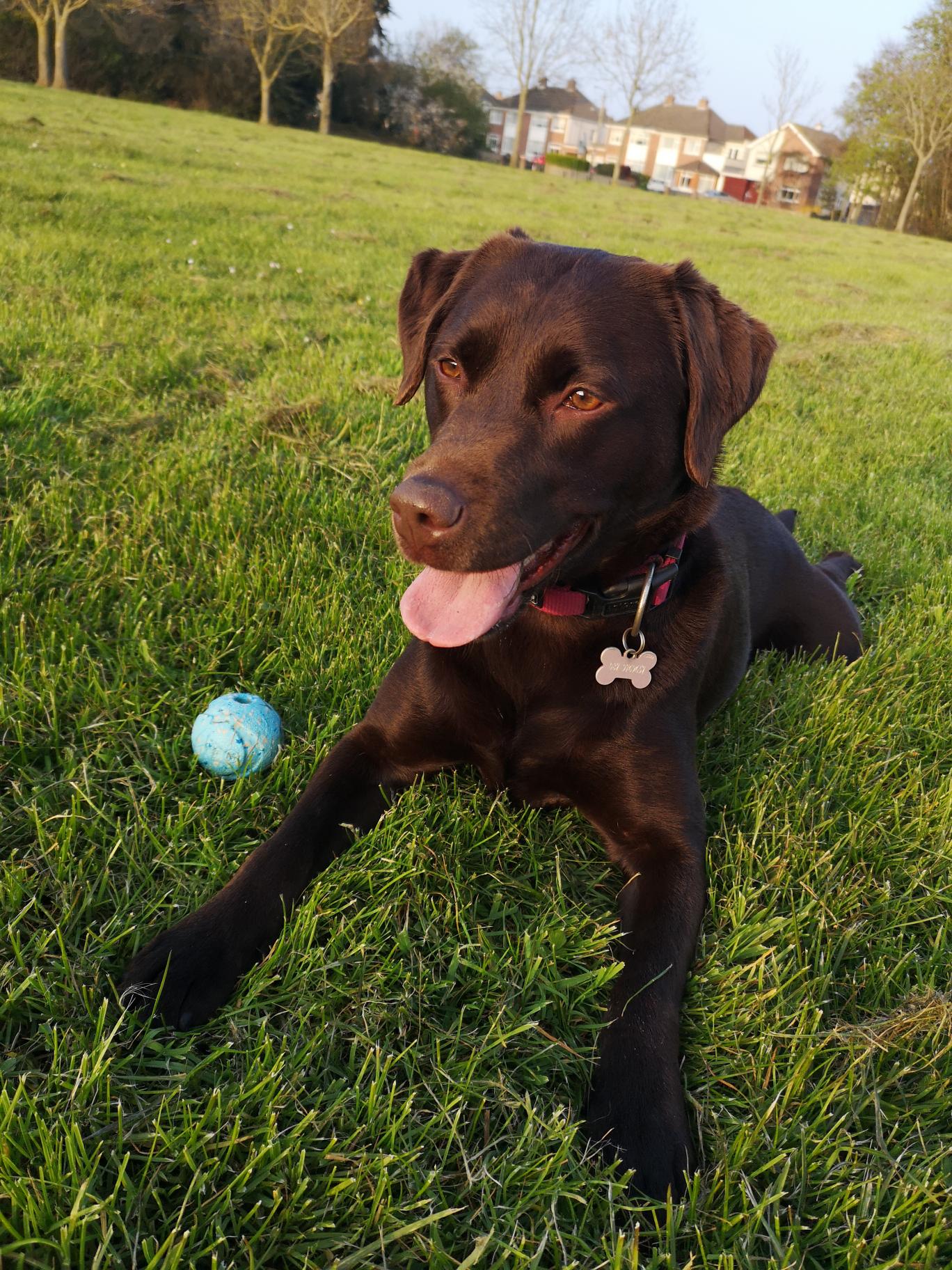 Labrador Marloe, who is a very good girl. Pictured: Supplied

Aisling says her dog has to be kept in her crate, expect to eat and do her business.

"Trying to stop a dog licking a wound is impossible, and then you're worried about infection.

"And worst, really, is the two weeks where she's kind of laid up where she can't even go for a walk.

"And if it was wet, I had to find a little plastic bootie to put over the bandage, because if the bandage got wet then she's more likely to get an infection.

"It's a pain in the bum, to be honest with you, and it's so unnecessary". 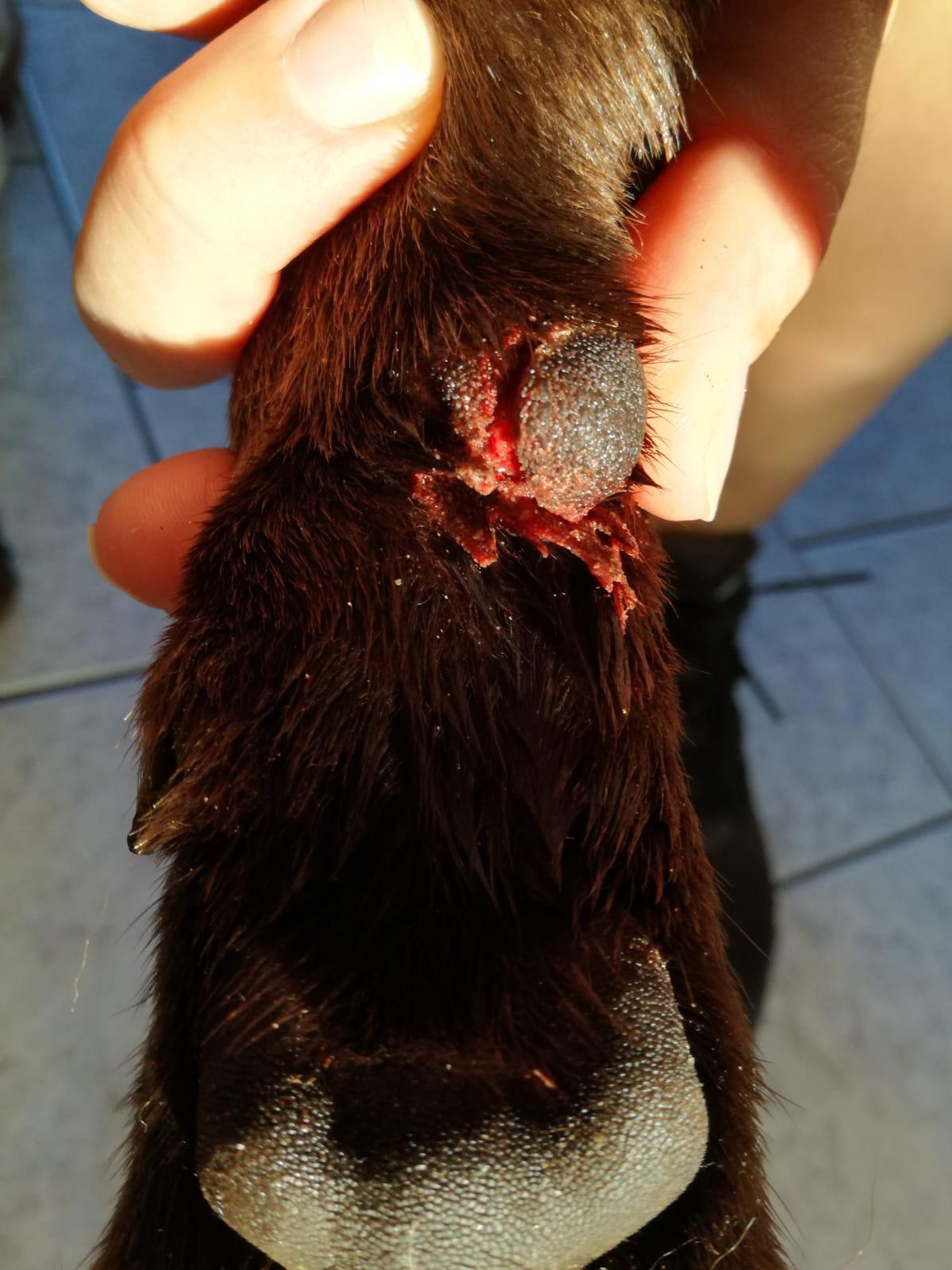 One of the injuries to Marloe's paw. Picture: Supplied

"It's frustrating and you feel for the dog because... at the time, she didn't really notice.

"It's when you get off the beach and you start to see these little drops of blood every time she walks on it.

"And then it's like she realises: 'Oh hang on a second, this isn't right'.

"People often give out about dog poo on the beaches, and I absolutely get it.

"And as a dog owner who is responsible, nothing drives me mad more.

"But it's awfully irresponsible of people on beaches who don't use them in the same way, that don't respect them."