A proposed new broadcasting charge has been labelled a 'household tax' by an opposition TD. The G...

A proposed new broadcasting charge has been labelled a 'household tax' by an opposition TD.

The Government has announced details of an overhaul of the TV licence fee.

How the fee will be collected is also set to change, with the process going out to tender later this year.

However the option of purchasing TV licences at post offices will remain, regardless of who gets the contract.

The Department of Communications says a five year contract for the service is to be put in place, "allowing the successful bidder the opportunity and the incentive to invest in the system of collection."

While at the end of that period, the licence fee should be replaced by a "device independent broadcasting charge".

This means it would apply to those who watch TV on non-traditional devices - such as laptops and tablets. 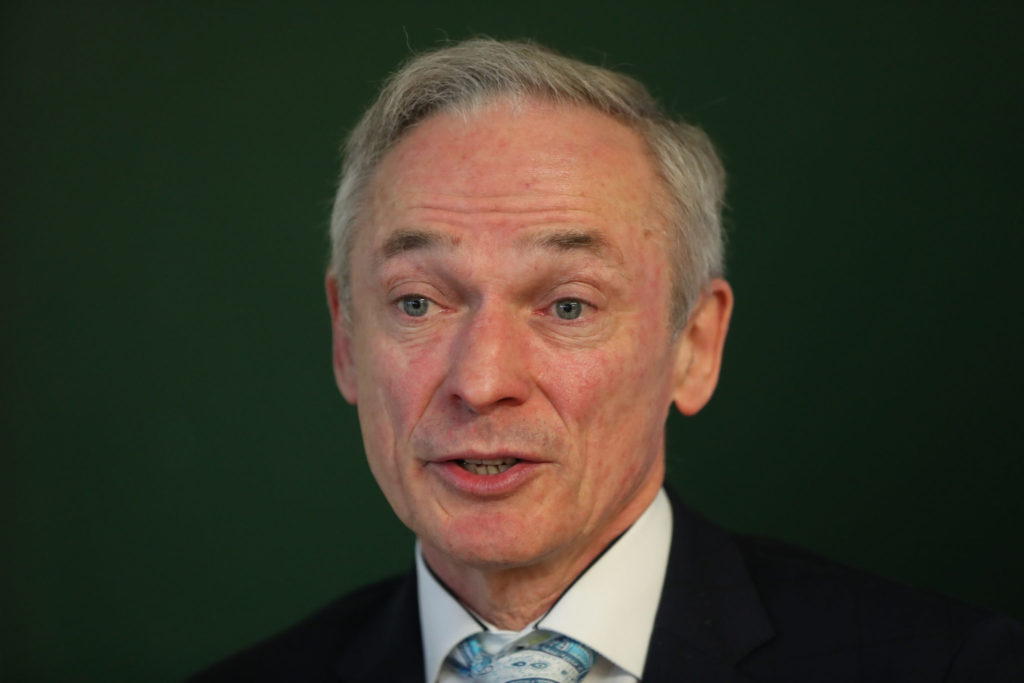 It is estimated that 10% of homes access content on alternative devices which do not require a television licence.

The Broadcasting (Amendment) Bill 2019 will also see the broadcasting levy reduced for all broadcasters, while some community broadcasters will be exempt entirely.

A review has also been announced of the Broadcasting Act, to evaluate the proportion of the TV licence revenue which is allocated to the independent sector and native Irish content.

BAI expenses could be part-funded by up to 50% from the licence fee.

The review will also consider the minimum amount of funding that RTÉ is obliged to spend on commissioning external content.

In 2018, this amounted to €39.7m - the Government says increasing this would provide "an important stimulus" to the independent production sector.

The Government says approximately 12% of people do not pay their licence fee.

People Before Profit TD Brid Smith is criticising the proposal for a broadcasting charge.

She told Newstalk Breakfast this is a household tax by another name.

"It looks like a re-run of the household tax - that they intend to put a charge on every house, regardless of what they watch and how they watch it - whether it's on a phone or on a TV".

"You're paying for whatever device you're using - whether it's a small phone or a large laptop or a 40-inch screen television - you're all going to be charged the same.

"I think that it's going to hit young people very, very hard".

She also says the tendering out of the collection process is a "smack in the gob to the post office network".

"It is also clear that due to the nature of technological change and the movement towards digital devices, the design of the TV licence fee will have to change.

"This is a fundamental reform that will take time to develop, but it will future proof the funding model, taking account of changes in technology and in how content is now consumed."

"The objective of this review will be to see how we can best support original Irish content production."

In response to the proposals, An Post says it "remains committed to delivering an effective and efficient TV licencing system for Ireland and to providing great customer service throughout.

"We await the detail of the planned tender which is due later this year."

While RTÉ says: "While this decision by Government to tender for collection services is welcome, nonetheless the decision to defer implementation of a revised media charge system means that the crisis in the funding of public service media will continue."