Six designer coats and two high-end watches have been seized during searches into organised crime...

Six designer coats and two high-end watches have been seized during searches into organised crime in Dublin.

Officers carried out searches at two locations in the Dublin 9 area of the city on Thursday morning. 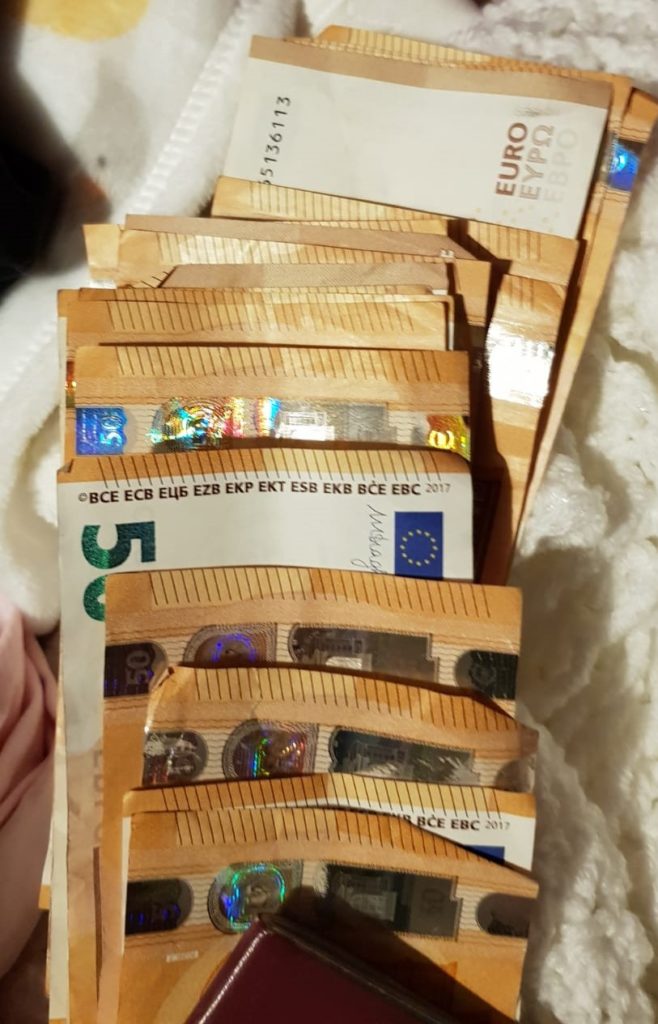 The items seized were: 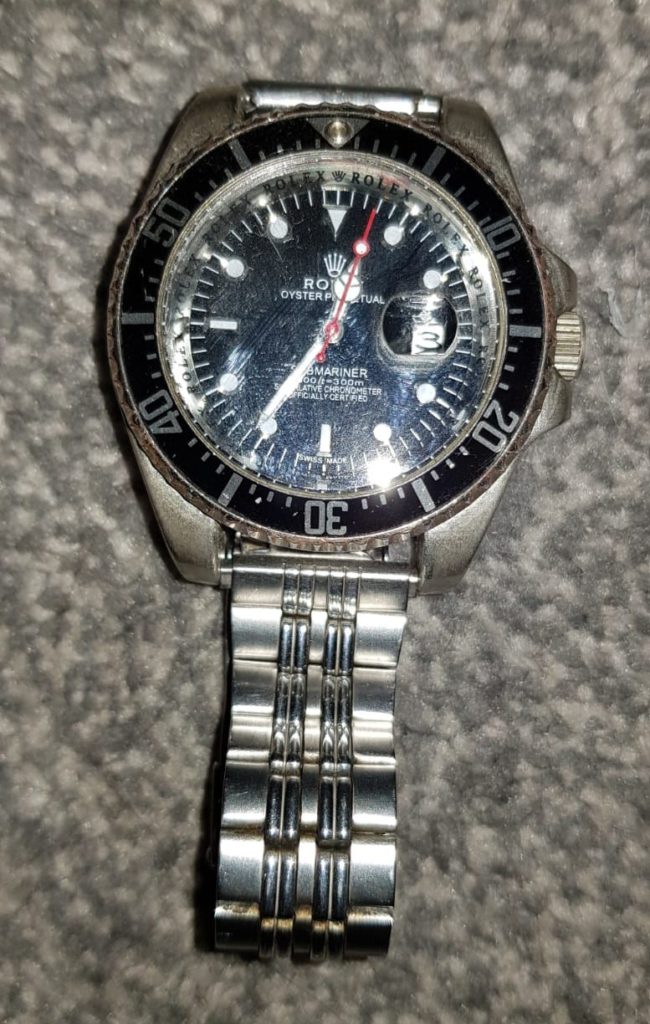 These were in addition to €14,560 that was already seized from searches in September last year.

Gardaí say the operation is "a significant development" in an on-going investigation in to cash accumulated by a local organised crime gang from the sale and supply of controlled drugs.

Man arrested in connection with seizure of €427,000 in cash at Rosslare