The Government’s decision to continue with a freeze in the TV licence has been described as an ...

The Government’s decision to continue with a freeze in the TV licence has been described as an “ongoing saga of the can being kicked so far down the road that it’s nearly in oblivion.”

The licence fee has been frozen at €160 for several years now and Larry Bass, CEO of production company ShinAwiL, says it is putting at risk the future of Irish content:

“Successive Governments have failed to grasp this particular nettle,” he told Newstalk Breakfast.

“This particular Government decided to put in a commission at public expense to make a recommendation as to how it should be dealt with and they’re going to ignore the outcome of the commission.”

“We as a country obviously don’t prioritise Irish content, I’ve said it consistently that if we don’t pay for it we won’t have it and [there’s] a reducing amount of money and the licence fee hasn’t been increased for I think over 15 years.

“Even this year alone, if you look at inflation this year you can imagine what that means is available to spend. 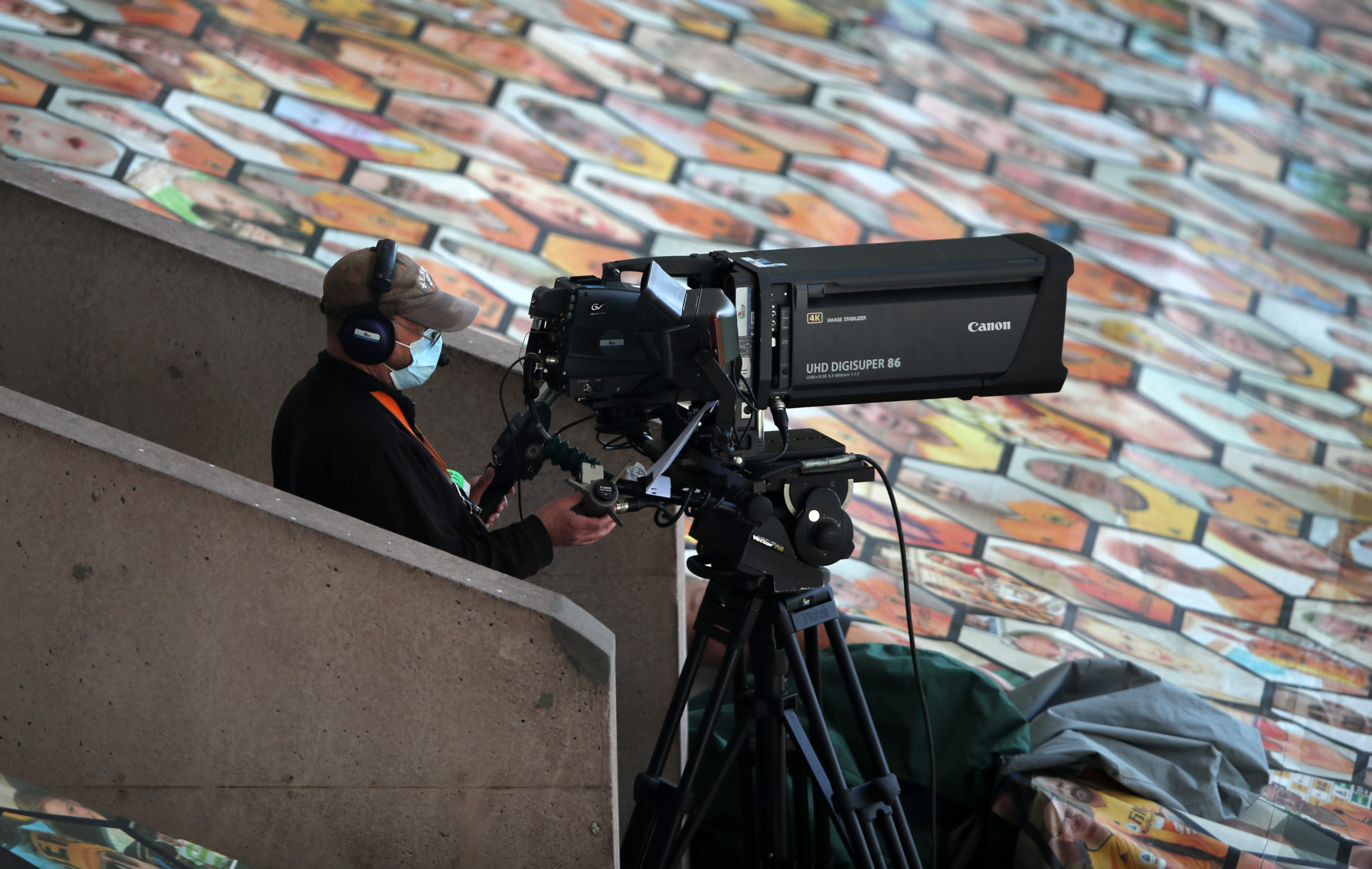 The Government’s Future of Media Commission recommended that the licence fee be maintained but admitted that as a model it needed to be reformed.

Minister Catherine Martin described the current system as “out of step with changing trends in media consumption and which does not realise the full funding needs of the sector.”

She promised legislation that would, “ensure the TV licence system is more equitable, relevant and sustainable. The reform of the TV licence will aim to align with changing viewing habits, tackle evasion, streamline the collection and payment regime, and thereby provide a more sustainable level of funding for the sector.”